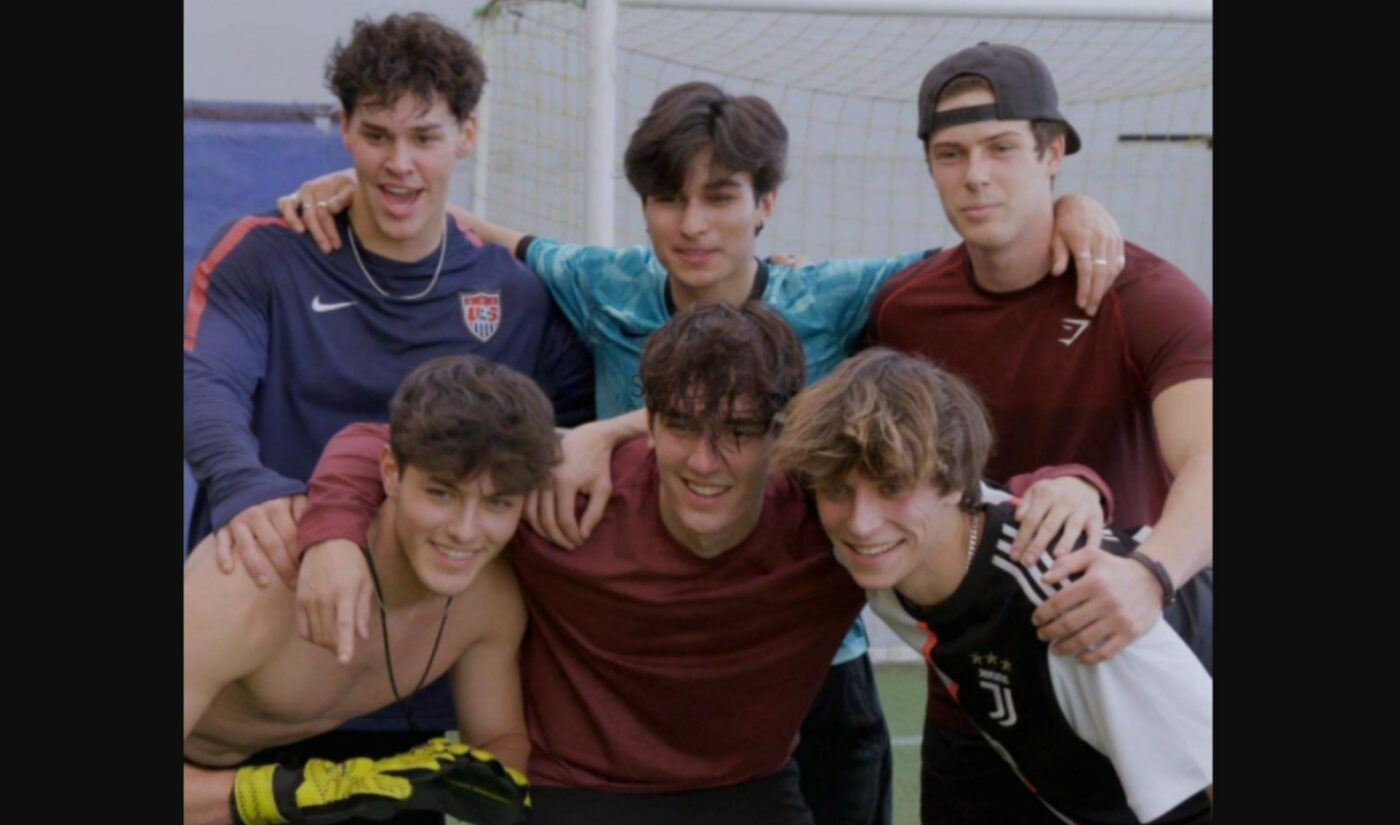 Members of the formally-disbanded TikTok collective Sway LA are set to star in a brand new reality series chronicling their lives as social media superstars.

Noah Beck, Kio Cyr, Blake Gray, Bryce Hall, Griffin Johnson, and Josh Richards will headline Sway Life, People reports, chronicling the TikTok house’s friendships, heartbreaks, and online scandals. (While the guys have moved out of the Sway House, they are still best friends and continue to collaborate in both business and content).

The series will be distributed across Facebook’s family of apps, per People, including Facebook Watch, Instagram’s IGTV, and the Messenger Watch Together feature, which enables co-viewing via video or text. The series is produced by veteran reality TV studio Bunim-Murray and ReKTX, a new division at esports firm RekTGlobal that was formed in the wake of its acquisition of Sway’s parent company, TalentX Entertainment, earlier this month.

Sway Life isn’t the only reality series to emerge from the TikTok realm. The D’Amelio family is readying an eight-episode docuseries premiering next year on Hulu, while The Hype House is in production on its own venture as part of a larger pact with Wheelhouse Group.

You can check out the trailer for Sway Life right here: