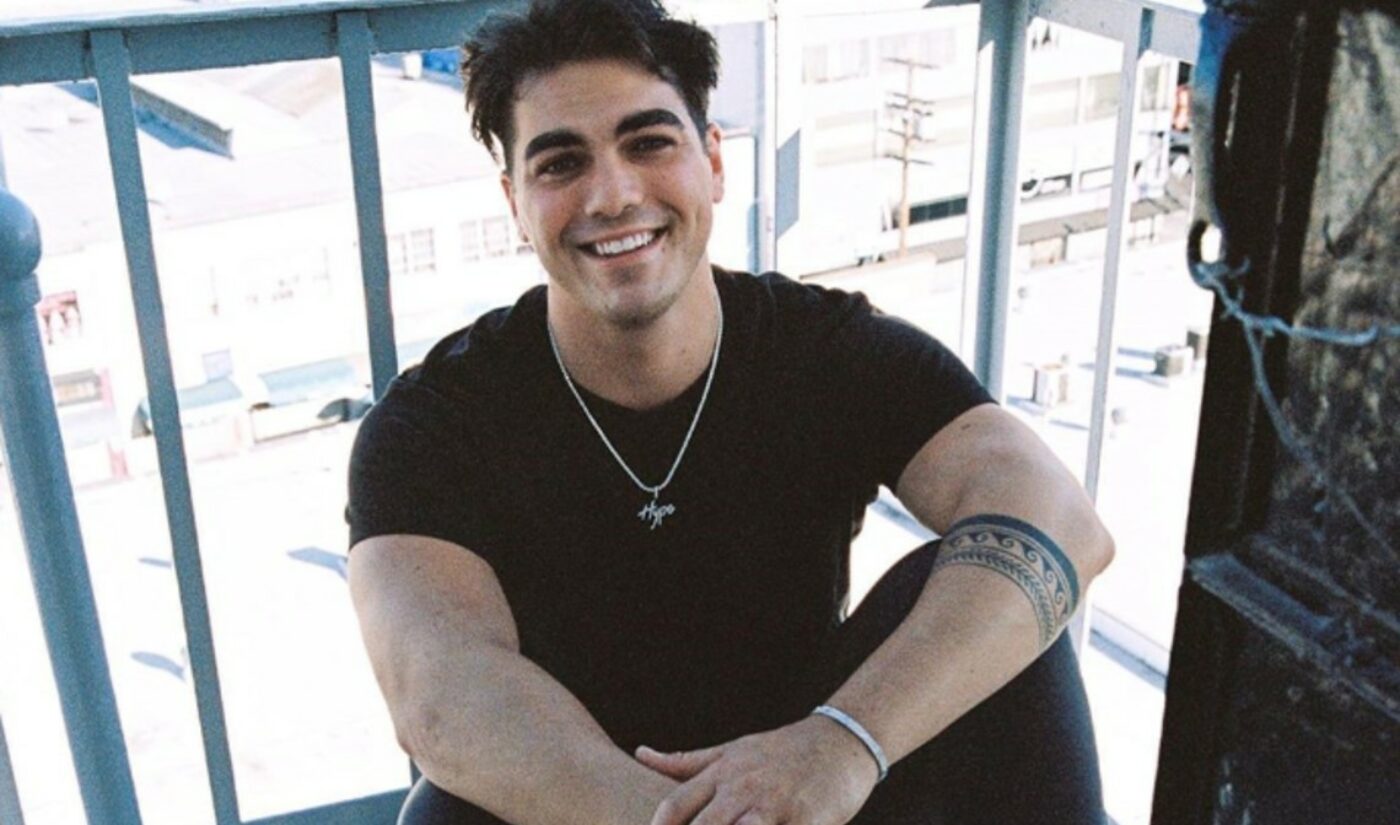 TikTok has long been thought of as fertile ground for reality television, as rumors have swirled in recent months that the D’Amelios — TikTok’s first family — were readying a docuseries of sorts. But now, reports that starry creator collective The Hype House has been eyeing a reality series are coming to fruition.

The Hype House has partnered with the multi-tiered entertainment company Wheelhouse Group on a partnership whose first project is The Hype Life — a reality series chronicling the inner-workings of the burgeoning TikTok dynasty. The series will follow Hype House talent — including Nikita Dragun, Avani Gregg, Alex Warren, and co-founders Chase Hudson and Thomas Petrou (pictured above)– who count a combined 150 million TikTok followers and 45 million followers on Instagram.

Montgomery tells Tubefilter he expects Wheelhouse will be locked into a partnership with The Hype House for years to come. He added that the cast of characters living together in a collab house — and all of the ensuing interpersonal drama and excitement — lends itself perfectly to reality TV, especially set amid the buzzy-though-uncertain landscape of TikTok. “This group of kids is at the tip of culture and young audiences always want to see more from young ensembles,” he said. 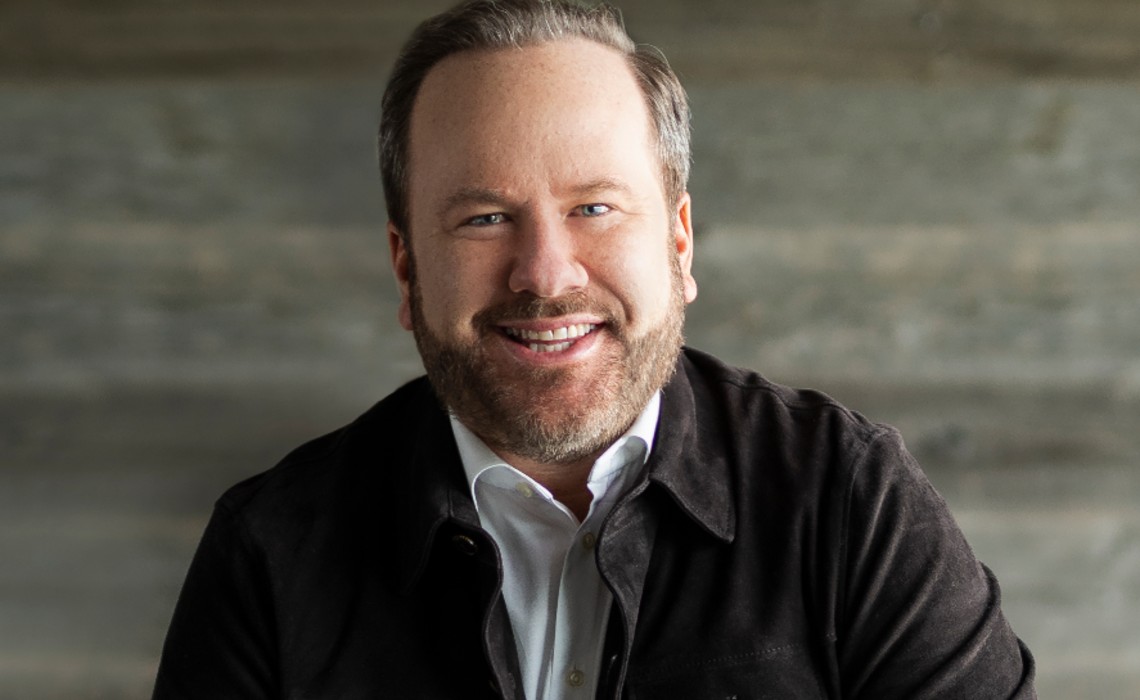 Petrou, for his part, adds that while The Hype House is constantly churning out content on their various social platforms, The Hype Life will provide the first fully-rounded window into their lives.

“The show is a much longer form than anything you’d see on social, which means that creatively you really get to dig deep into what everyone is doing,” the 20-year-old tells Tubefilter. “You see 15-second videos on TikTok, five to 10-minute videos on YouTube, but you don’t get to see the ongoing inner-workings behind the scenes. The Hype House has 100 things going on every day and our supporters only get to experience 10% of them.”

Long-form and linear, but social is critical

Each episode of The Hype Life will follow Hype House members as they pursue different business ventures, as well as drama-inducing house meetings, and the initiation of new members, Wheelhouse says. The series will also unpack Hype House members’ unique backstories, highlighting the events in their lives that led them to join TikTok. It remains to be seen whether the series will touch on the legal drama surrounding The Hype House’s founding, which plagued the collective shortly after its launch but has largely subsided in recent months.

The show has not officially started filming yet, but Montgomery tells Tubefilter that Wheelhouse has an ambitious vision for distribution. “We hope to ride the Hype wave with these guys, and wouldn’t be surprised if it crossed several platforms and locales before it’s all done,” he said. “The cast’s stories deserve to be told in long form and linear, but with a combined audience of 150 million you know social will always be critical.”

In addition to brand deals, Petrou notes that it’s become increasingly important for Hype House members to take a multi-tiered approach to their careers given that TikTok’s future in the U.S. remains somewhat uncertain, as President Trump has given the app 45 days to reach an acquisition deal with an American company (Microsoft appears to be the de facto contender) or face a stateside ban.

“With the news coming out now, it’s a great reminder that we do need to be on multiple platforms,” Petrou sad, “and it did put some pressure on us to make sure that we’re continuing to work hard on YouTube, which we have been doing.”