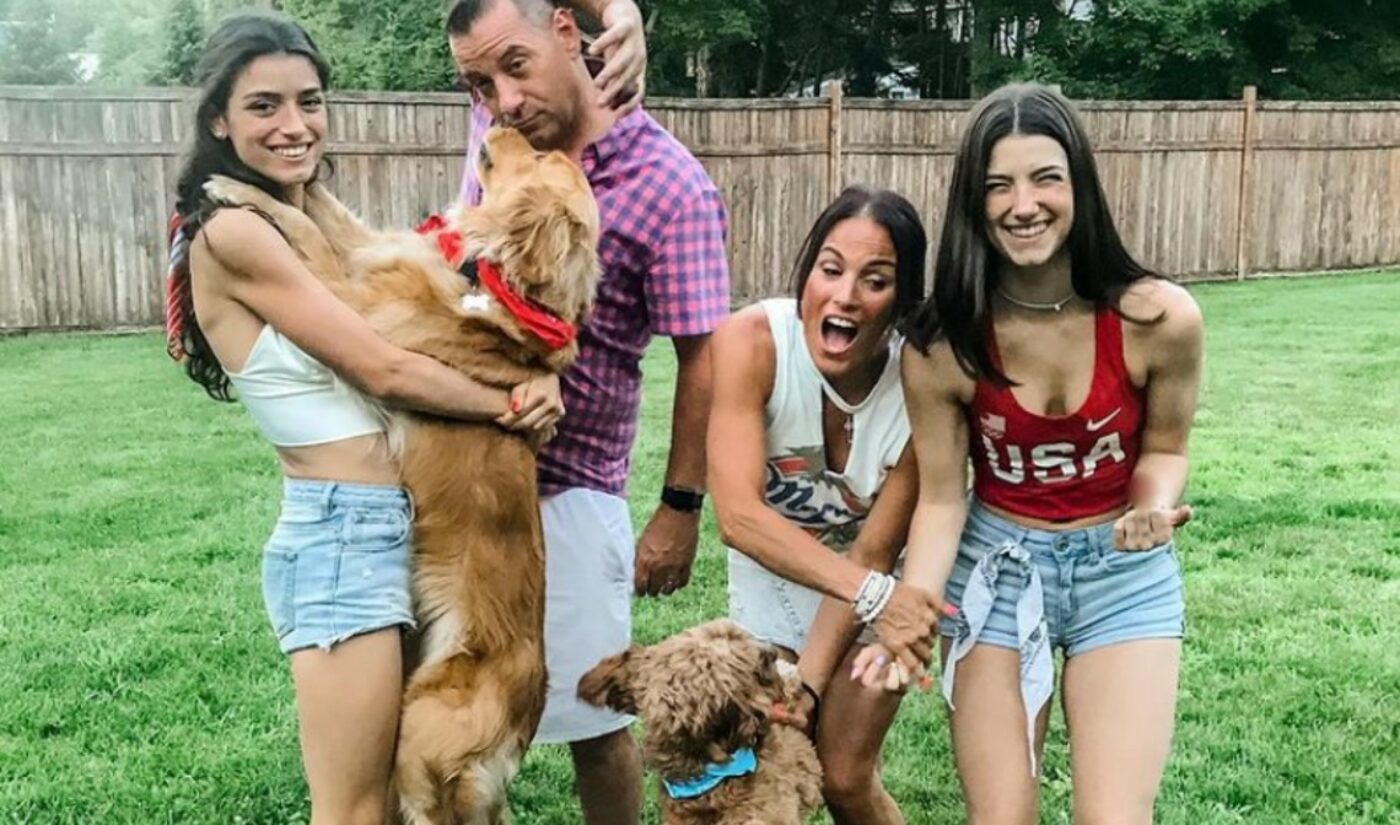 It’s official — after months of development and speculation, the D’Amelio family is tuning into Hulu for their long-anticipated reality series.

Hulu has ordered eight episodes of The D’Amelio Show, which will bow in 2021. The series will follow the family — including parents Marc and Heidi and influencer sisters Dixie and Charli — amid their explosive rise to fame, Deadline reports. Charli, of course, is the most-followed creator on TikTok, while older sister Dixie is pursuing a music career to substantial buzz amid recent collabs with Liam Payne and Wiz Khalifa.

For their parts, Marc is a former Republican Connecticut Senate candidate, and Heidi is a photographer and former model. All told, the family counts a combined social footprint of 250 million followers.

The D’Amelio Show is being produced by The Intellectual Property Corporation, the studio behind Leah Remini: Scientology And The Aftermath and YouTube’s Paris Hilton documentary, This Is Paris. Sara Reddy (Toddlers & Tiaras) will serve as showrunner, and will executive produce the series alongside Eli Holzman, Aaron Saidman, and Esther Frank, according to Deadline.

“Two years ago, Charli and Dixie D’Amelio were virtually unknown outside of their town, and now have over 100 million fans who tune in daily for their every move,” Belisa Balaban, Hulu’s VP of documentaries, said in a statement. Every teen on social media dreams of becoming famous, but what happens when the reality hits? The D’Amelio Show joins our growing slate of docuseries about the human experience and we’re incredibly excited to partner with the D’Amelio family to offer viewers an authentic look at the complicated lives of these two relatable young women thrust to the top of the social media algorithm.”

Disney-owned Hulu last week also inked a deal with another famous family, the Kardashians, who announced that they were heading to the streaming service after concluding their 20-season run of Keeping Up With The Kardashians at E!.

Other TikTok-bred reality series are also in the works, including a deal forged in August between Wheelhouse Entertainment and creator collective The Hype House for an upcoming series called The Hype Life. Wheelhouse is a multi-faceted entertainment company founded by the producer-entrepreneur Brent Montgomery and late-night host Jimmy Kimmel.