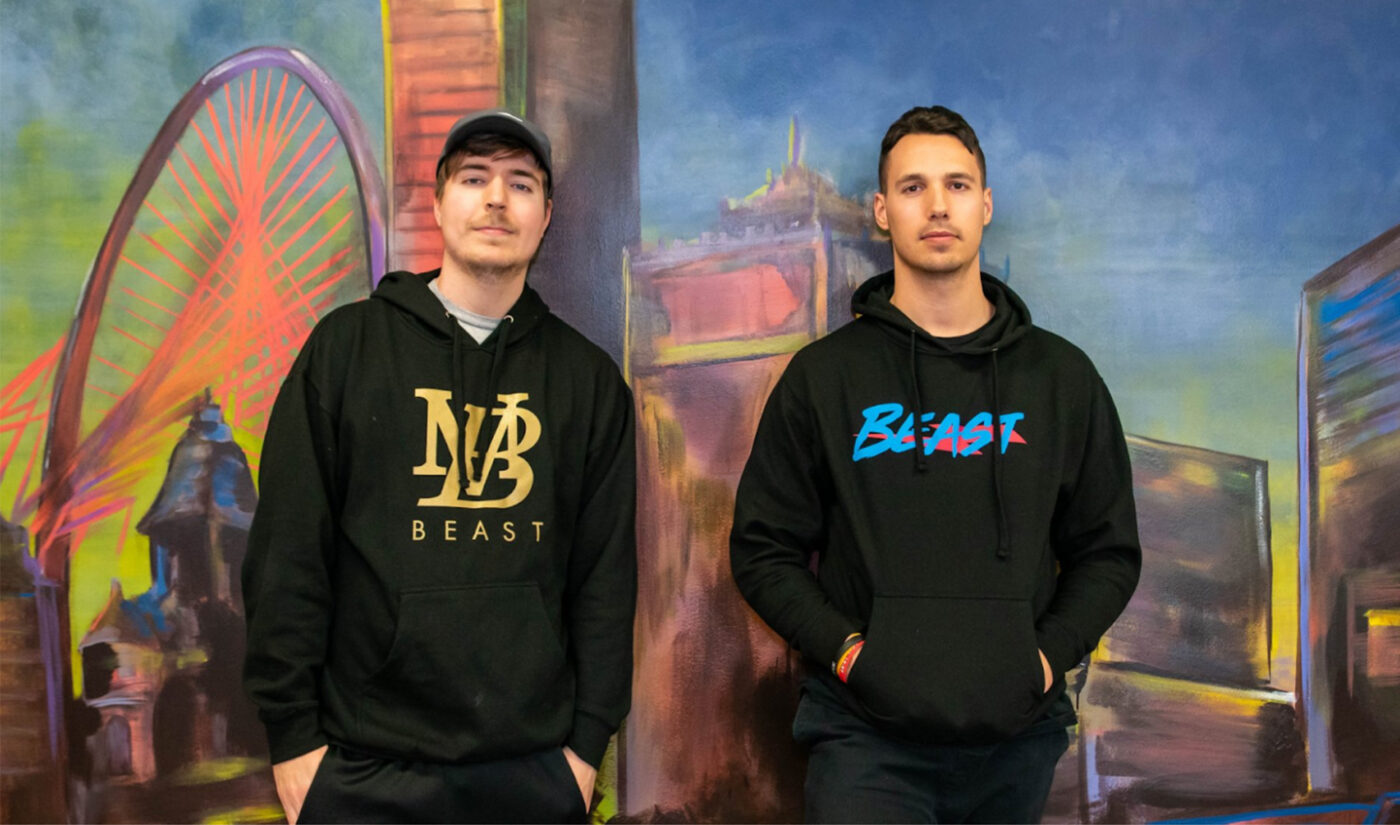 The fund will “lean into early-stage investments in gaming, consumer, and the creator economy,” Night Media says.

Night Media founder and CEO Reed Duchscher told TechCrunch the fund is writing initial checks of up to $300,000 for consumer-facing startups, and is especially interested in companies focused on gaming and digital content creators.

So far, Night Media says, it has invested in around 15 companies.

“This is an important step for Night Media as we continue to mold what a next-generation talent management company looks like,” Duchscher said in a statement. “It’s something I’ve always had in the back of my mind, and we’ve been fortunate enough to invest in some amazing companies over the last three months.”

Ezra Cooperstein, president of Night Media, said the fund is a way for the agency’s entrepreneurial creators to breach the investment space–something more and more digital influencers are doing.

“We believe there is a huge opportunity to help streamline creators’ access and interests into early-stage investing,” he said. “Creators are a powerful driver of growth in today’s consumer landscape. With our stable of influential creators as its LPs, we believe we can provide an unparalleled value-add to the companies we invest in.”