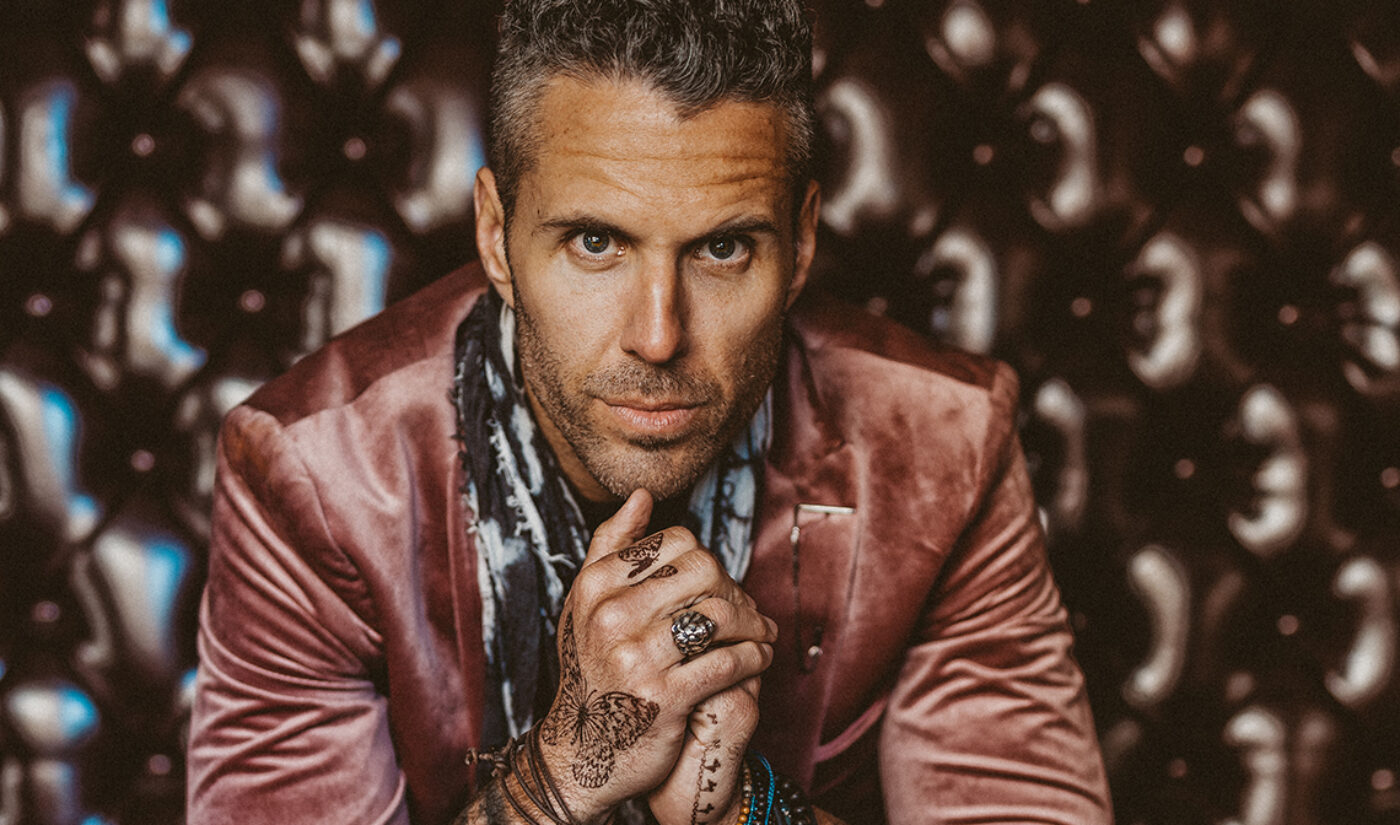 Sway House’s recent investment and interest in Versus Game–an app that pays players who correctly guess the outcomes of things like sports games and plotlines of popular TV shows–has spurred Tinder founder Sean Rad to also invest $1 million in the company.

Rad was interested in the app “because of the similarities it has with Tinder’s matchmaking capabilities,” Versus adds. “Players are matched so they play one on one–there’s no odds and no pools of people playing.”

.@JoshRichards, @lmgriffjohnson and I secured a $1M follow-on investment into one of our portfolio companies. It feels amazing!

Rad’s investment brings Versus–which was founded in 2018 by John Vitti (pictured above)–to a total raise of $6 million. So far, it has awarded more than $10.5 million in cash prizes to players, and future plans include a game with a $1 million prize, plus “huge initiatives and partnerships” to be announced in the coming weeks, it says.

Richards and Hall additionally launched their own company, Ani Energy, in July 2020.

While digital creators investing in brands that interest them isn’t a new phenomenon, Sway House is unusual for the sheer number of investments it’s made in a short period of time. The sometimes contentious collective began to see potential in investing after realizing just how many professional connections it had established since launching in early 2020.

“After six months, it became clear that all these new people in our lives weren’t just fun new friends; they were executives and moguls that made careers out of making astute, fiscally responsible decisions throughout their lives,” the group tells Tubefilter. “Candidly, we don’t want to just be successful teenagers or rich in our twenties. We want to create long-term sustainable economics for ourselves so we can continue to be successful for the rest of our lives.”

Sway House adds that it wants to “find new and interesting ways to give back,” and says that it has specifically sought out environmentally friendly companies as well as businesses with marginalized founders.