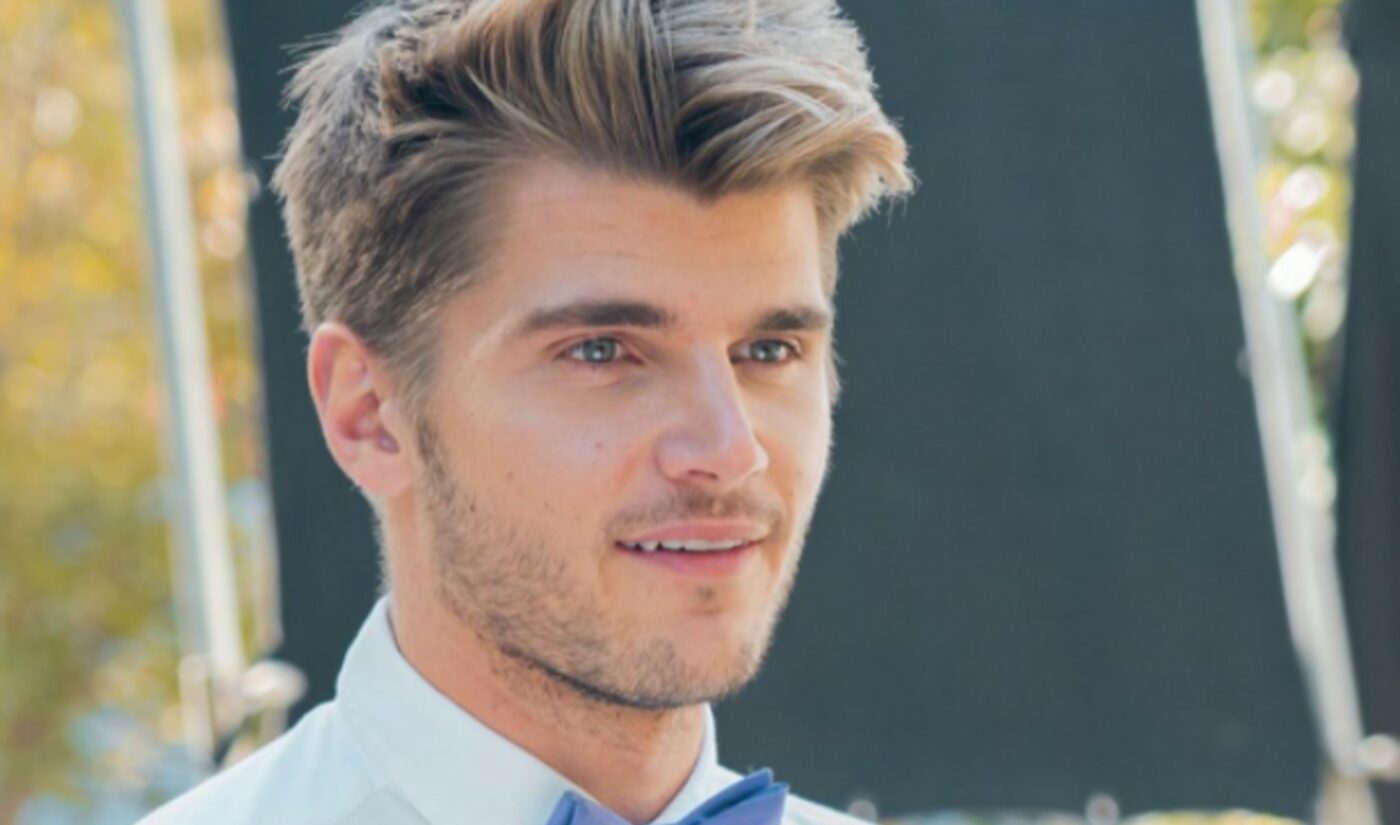 Kuyper’s series, Try Something New, will see the 25-year-old interacting with viewers in real-time, accepting challenges and creating competitions.

The Dutch model, actor, and producer is best known for his comedic social media skits. He initially rose to fame on Vine and was subsequently catapulted after collaborating with digital stalwart Lele Pons. Today, he counts 14 million followers across all platforms, including 6.7 million Instagram followers, 3.3 million TikTok fans, and 1.8 million YouTube subscribers.

Kuyper co-wrote, produced, and starred in the Shot Studios’ Facebook Watch series Date of Honor, and has produced his own feature, Rule Of Thirds, which is slated for release this year. He has also modeled for the likes of Dolce & Gabbana, Versace, Moncler, and more.

TrillerTV programming is housed on a standalone website. Other shows include: Jennifer Lopez In The Morning, in which the star will walk fans through her morning routine; The D’Amelio Family’s Must Haves, a small business review series; and Hanging With The Hype House, an inside glimpse at one of TikTok’s most renowned creator collectives.

Triller, which is currently in the midst of a licensing showdown with Universal Music Group, is reportedly eyeing a public offering. The platform is also set to host a big-ticket boxing match between Jake Paul and UFC fighter Ben Askren in April.