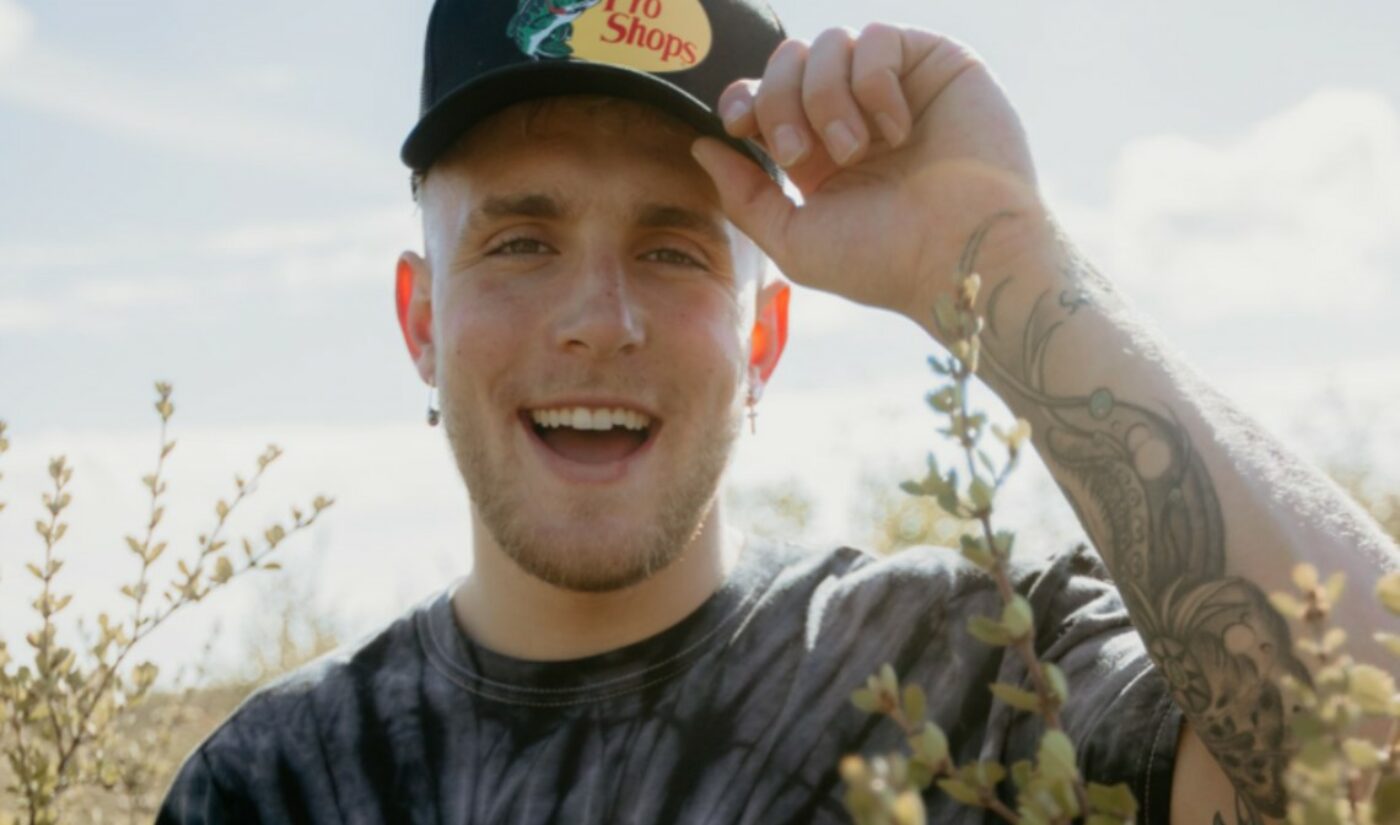 Jake Paul’s opponent has been named for an upcoming boxing match slated to take place April 17 with The Fight Club — a league owned by Triller and Snoop Dogg.

Paul will face off against UFC fighter Ben Askren, ESPN reports, marking the first time he will be in the ring with a professional fighter, as well as Askren’s first time competing in a professional boxing match. Paul’s past bouts have been with fellow YouTube stars Deji Olatunji and AnEsonGib, as well as former NBA star Nate Robinson.

The location of the fight has yet to be finalized, though it will air on traditional pay-per-view platforms. Paul and Askren’s match will serve as the headlining event, and the undercard will feature names from the worlds of boxing, MMA, and other social influencers.

“I know Jake Paul is enjoying pretending he is a fighter,” Askren, who is under contract with the UFC and reportedly received permission from the company to fight Paul, told ESPN. “I think on April 17 he is going to have a rude awakening to what being a fighter is really like. Jake has led a privileged life and doesn’t really know what the meaning of being a fighter is. I’m going to put his dreams to an end.”

“Ben Askren is a two-time NCAA champion, a world champion in two different global mixed martial arts organizations, and has less losses on his record than Conor McGregor,” Paul said. “The world complained because I knocked out a basketball player and not a real fighter. So now I’m giving the people what they want by taking on a ‘real fighter.’ After Ben Askren is added to my knockout meme collection, what can anybody say?”

The event marks Fight Club’s second outing to date, following an exhibition match between Mike Tyson and Roy Jones Jr. in September — on which Paul fought on the undercard. Leading up to the fight, Paul will share his training process in an exclusive Triller docuseries.