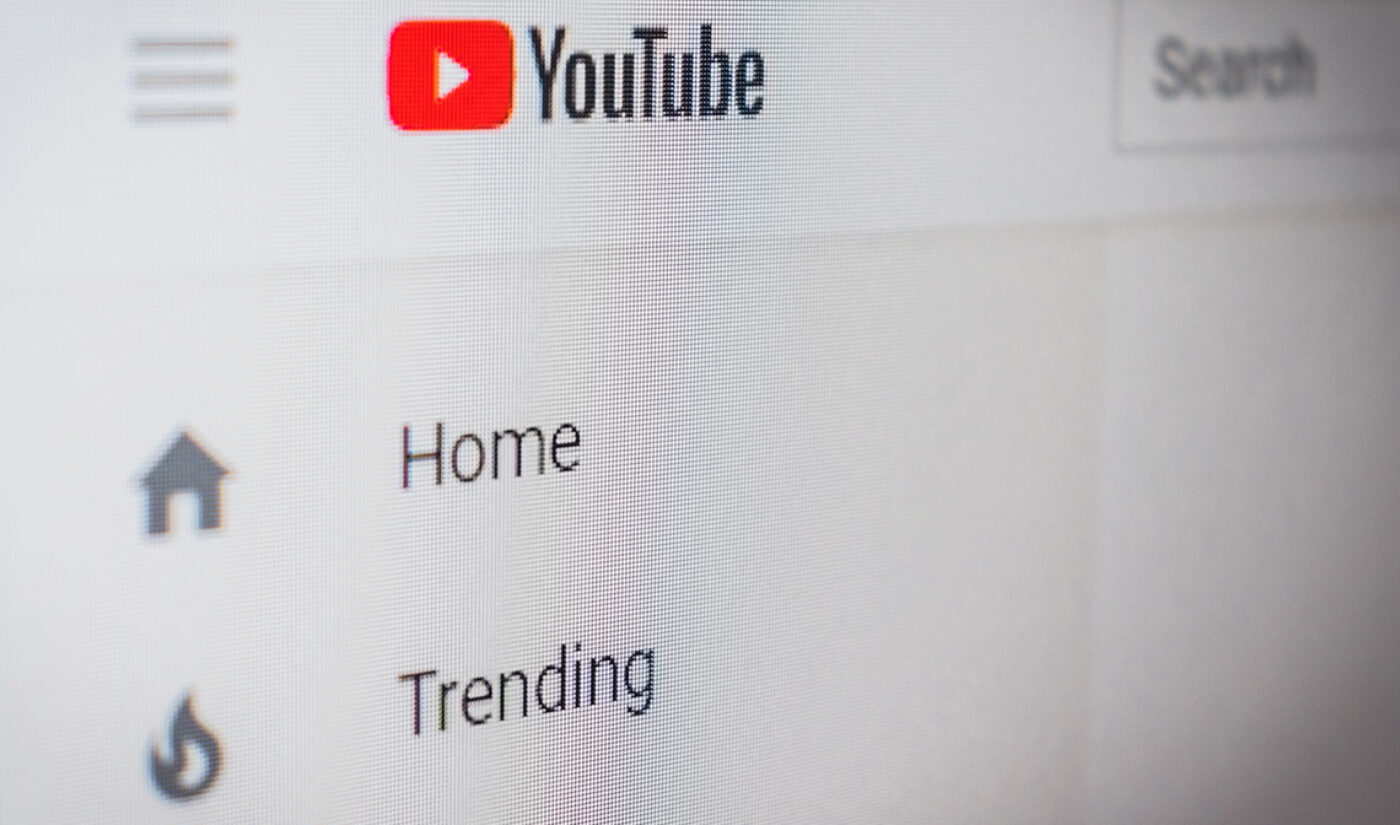 YouTube has issued its first strike against President Trump’s channel, meaning that he will be suspended from posting or livestreaming for at least one week.

The New York Times reports that along with the strike, YouTube removed a video from Trump’s channel for violating its policies about inciting violence. The clip in question featured the President speaking to reporters yesterday, where he claimed that comments he made ahead of the U.S. Capitol riots last week were “totally appropriate,” and that the impeachment proceedings that were developing in the wake of the insurrection were causing “tremendous anger.”

On Twitter, YouTube explained that it had issued the punishment “in light of concerns about the ongoing potential for violence.” As this marks the first strike against Trump’s channel, the Times reports that older videos do not violate YouTube’s policies, and will remain active.

“Given the ongoing concerns about violence,” YouTube added, “we will also be indefinitely disabling comments on President Trump’s channel, as we’ve done to other channels where there are safety concerns found in the comments section.”

YouTube’s strike system mandates that if Trump is punished again within 90 days, he will receive a two-week suspension. A third strike will result in a permanent channel ban.

Trump has now been banned by mostly every major platform other than YouTube — including Facebook, Snapchat, Twitter, and Twitch. While other services banned Trump in the wake of the attack, YouTube said it would begin issuing instant strikes to any channels that engaged in election misinformation. That said, its response has been criticized for not going far enough — including from a newly-formed union at parent company Alphabet, which condemned YouTube for not removing Trump’s channel altogether.

2/ Given the ongoing concerns about violence, we will also be indefinitely disabling comments on President Trump’s channel, as we’ve done to other channels where there are safety concerns found in the comments section. https://t.co/1aBENHGU5z