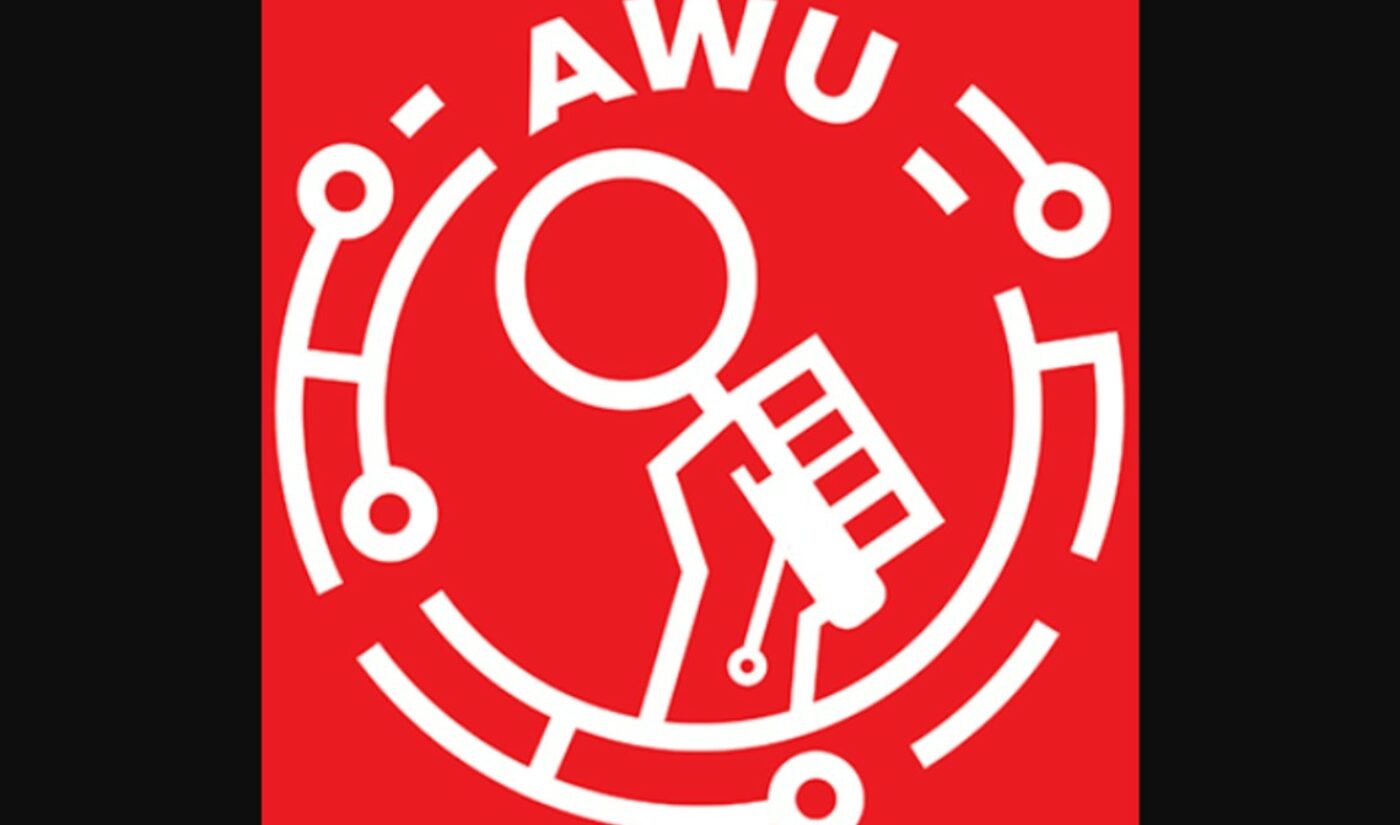 The newly-formed Alphabet Workers Union, which launched on Monday to combat inequalities and injustices at the tech giant, is making its first major order of business a stringent rebuke of YouTube’s policy response to the pro-Trump riot on the U.S. Capitol on Wednesday — particularly with respect to a video that Trump posted to social media in the wake of the mob, including his YouTube channel, where he told the rioters, “We love you. You’re very special.”

“We know that social media has emboldened the fascist movement growing in the United States and we are particularly cognizant that YouTube, an Alphabet product, has played a key role in this growing threat, which has received an insufficient response by YouTube executives,” the union said in a statement (which you can read in full below).

The union called YouTube’s response to the incident and Trump’s comments in its wake “lackluster,” slamming the company for removing the aforementioned video by Trump rather than his channel entirely. Other social media companies, including Facebook, Snapchat, and Twitch, have deplatformed Trump indefinitely.

In response to the Capitol attack, YouTube said yesterday that it would begin issuing channel strikes (which come with a one-week suspension from posting or livestreaming) to any channels that engage in election misinformation. Accordingly, Trump’s video was taken down for spreading lies about voter fraud — though the union felt YouTube did not go far enough in condemning the president’s pronouncements.

“The platform only cited ‘election fraud’ as the reason for removing yesterday’s video, even as [Trump] clearly celebrates the individuals responsible for the violent coup attempt,” the union continued. “YouTube will continue to function as a vector for the growth of fascist movements if it persists in prioritizing advertisers while exposing the public.”

Alphabet counts 130,000 full-time employees, per CNBC, while the union comprises 400 active members. Given that it is a minority union, CNBC notes that the organization is not recognized by the National Labor Relations Board and does not have exclusive bargaining power with Alphabet.

Our statement on yesterday’s coup attempt at the Capitol.

Social media companies, including YouTube, an Alphabet product, bear tremendous responsibility for the growing fascist movement in the US.

We have organized against this before & we stand ready to do so again—as a union. pic.twitter.com/NbhkorPmaL