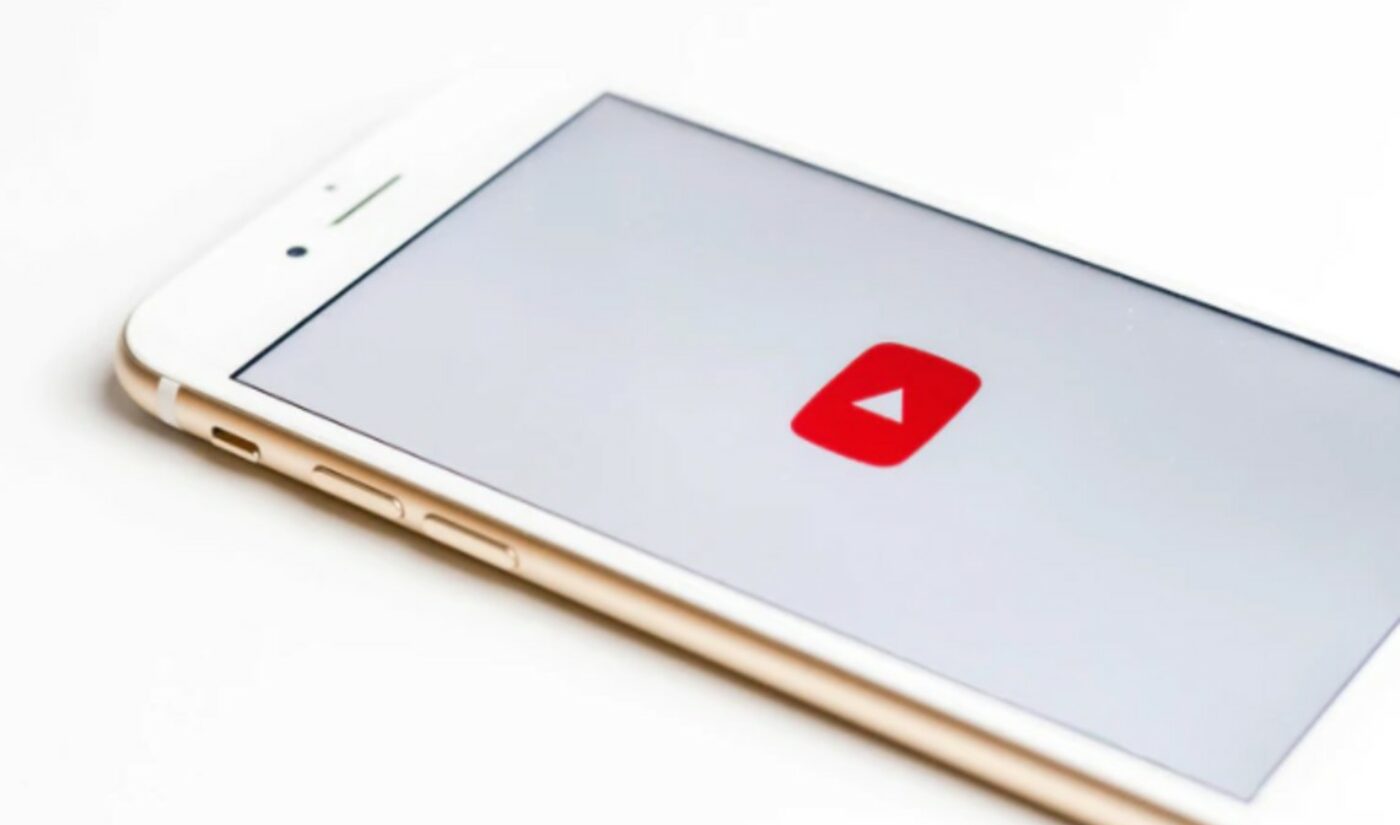 After a pro-Trump mob stormed the U.S. Capitol yesterday in a bid to obstruct the election certification process, YouTube is rolling out more stringent punishments for channels that engage in election misinformation. YouTube said the new rules are also being implemented today given that the election is now certified.

“Starting today, any channels posting new videos with false claims [about the election] in violation of our policies will now receive a strike,” YouTube tweeted across multiple accounts, noting that the changes would not be retroactive. “Over the last month, we’ve removed thousands of videos which spread misinformation claiming widespread voter fraud changed the result of the 2020 election, including several videos President Trump posted to his channel.”

That said, these removals did not previously carry a channel strike. Given that the policy about election misinformation was instituted in December, YouTube said it was initially giving users a grace period, which was set to end on Inauguration Day — but has now been accelerated to today. (Channels that receive strikes are suspended from posting or livestreaming for one week).

In November, YouTube touted tools to minimize misinformation surrounding the election, despite the fact that it was allowing videos containing egregiously false information — from the likes of OANN, Steven Crowder, and Steve Bannon — to stand. In December, a month after the election, YouTube introduced the new policies to ban content endorsing election conspiracies.

YouTube is not the only platform that has finally sought to quell Trump’s repeated lies in a bid to invalidate his defeat. Twitter said yesterday that it removed three of Trump’s tweets for repeated and severe violations of its Civic Integrity Policy, and had locked Trump’s account for 12 hours (or until the Tweets are removed). Future violations will result in a permanent suspension, Twitter said. And Facebook CEO Mark Zuckerberg announced today that Trump has been blocked indefinitely, and at the least for the remainder of his presidency.

YouTube has not made any pronouncements about the future of Trump’s presence on its platform.