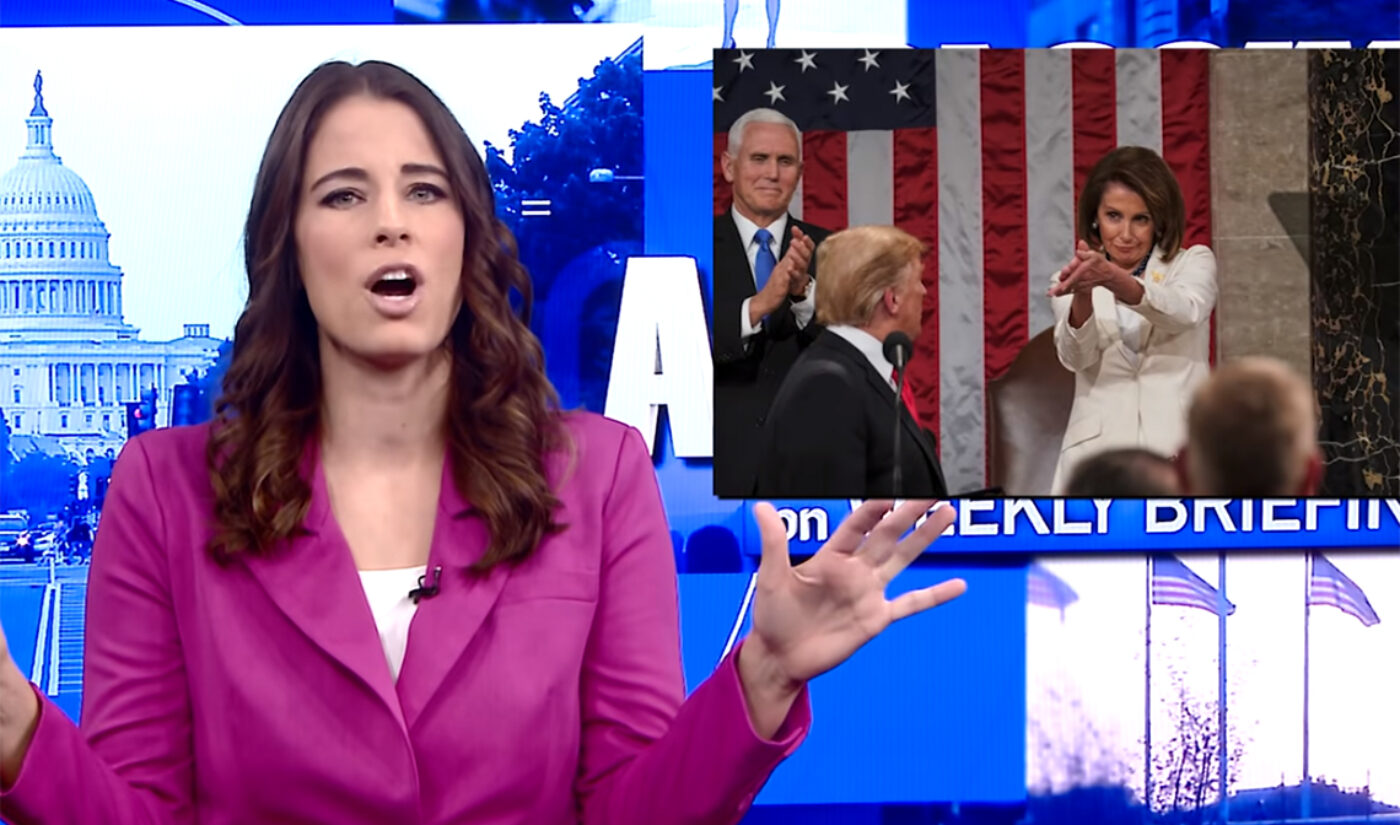 Since February, YouTube has introduced several new election-time tools and policies, touting them as efforts to “better support” democracy by minimizing the spread of misinformation about the election. But on Election Day and after, YouTube said videos that spread demonstrably, egregiously false information about vote tabulation and the outcome of the 2020 contest aren’t in violation of those new policies.

(For the record, at press time, The New York Times has called Michigan and Wisconsin for Biden, while Trump won Florida. Trump is currently leading by around 76,700 votes in North Carolina, while Biden is leading in Georgia (by 4,100 votes), Pennsylvania (14,500 votes), Arizona (39,400), and Nevada (20,100). All the latter races have been deemed too close to call, and Georgia officials have already confirmed there will be a recount to double-check results.)

OANN’s video has racked up more than 431,000 views—and it will continue to accumulate more, since it doesn’t violate any of YouTube’s election-supporting policies, the platform told CNBC.

“Our Community Guidelines prohibit content misleading viewers about voting, for example content aiming to mislead voters about the time, place, means or eligibility requirements for voting, or false claims that could materially discourage voting,” spokesperson Andrea Faville said. “The content of this video doesn’t rise to that level, so it wasn’t removed.”

In a separate statement, spokesperson Christa Muldoon told CNBC the video had been demonetized because it is “content that undermines confidence in elections with demonstrably false information.” Muldoon added that because the election has not been called, the video “is in scope of our demonstrably false policy.”

YouTube also pointed out to CNBC that it had removed several live streams on Election Day that violated policies against spam and deceptive practices. The Verge posted a roundup of some misinformation-spreading live streams that do not appear to have been acted upon by YouTube, including one from Steven Crowder, the right-wing commentator whose channel YouTube controversially remonetized in August.

On his stream, Crowder insinuated that a man filmed wheeling a little red wagon in front of a Detroit polling center was transporting ballots, and that “you wouldn’t be able to trust it because some ballots could fly off the back.” The man in the clip turned out to be a cameraperson for local news outlet WXYZ Detroit. His wagon contained the station’s video equipment.

FACT CHECK: A video claiming to show voter fraud and a wagon being loaded outside of the TCF Center in Detroit is actually video of a WXYZ photographer loading his camera and other gear into a wagon for work.

One Nov. 5 live stream YouTube did take action on came from Steve Bannon, the former executive chairman of Breitbart who spent a few months as the Trump administration’s chief strategist. He too spewed nonsense about the election, but that isn’t why YouTube removed the recording of his stream. YouTube removed the video because he called for FBI director Christopher Wray and the director of the National Institute of Allergy and Infectious Diseases, Dr. Anthony Fauci, to be beheaded.

“I’d put them at the two corners of the White House as a warning to federal bureaucrats,” he said in the stream.

As for how other platforms are handling misinformation, Twitter continues to be most stringent. It completely banned Bannon’s account following his comments about Wray and Fauci, and has been putting its own updated policies to work, placing info boxes and click-through covers on tweets from Trump (and other users) that spread any kind of misinformation about the election, vote tabulation, or results. Trump responded to the fact-checking by, once again, attacking Section 230.

Twitter is out of control, made possible through the government gift of Section 230!