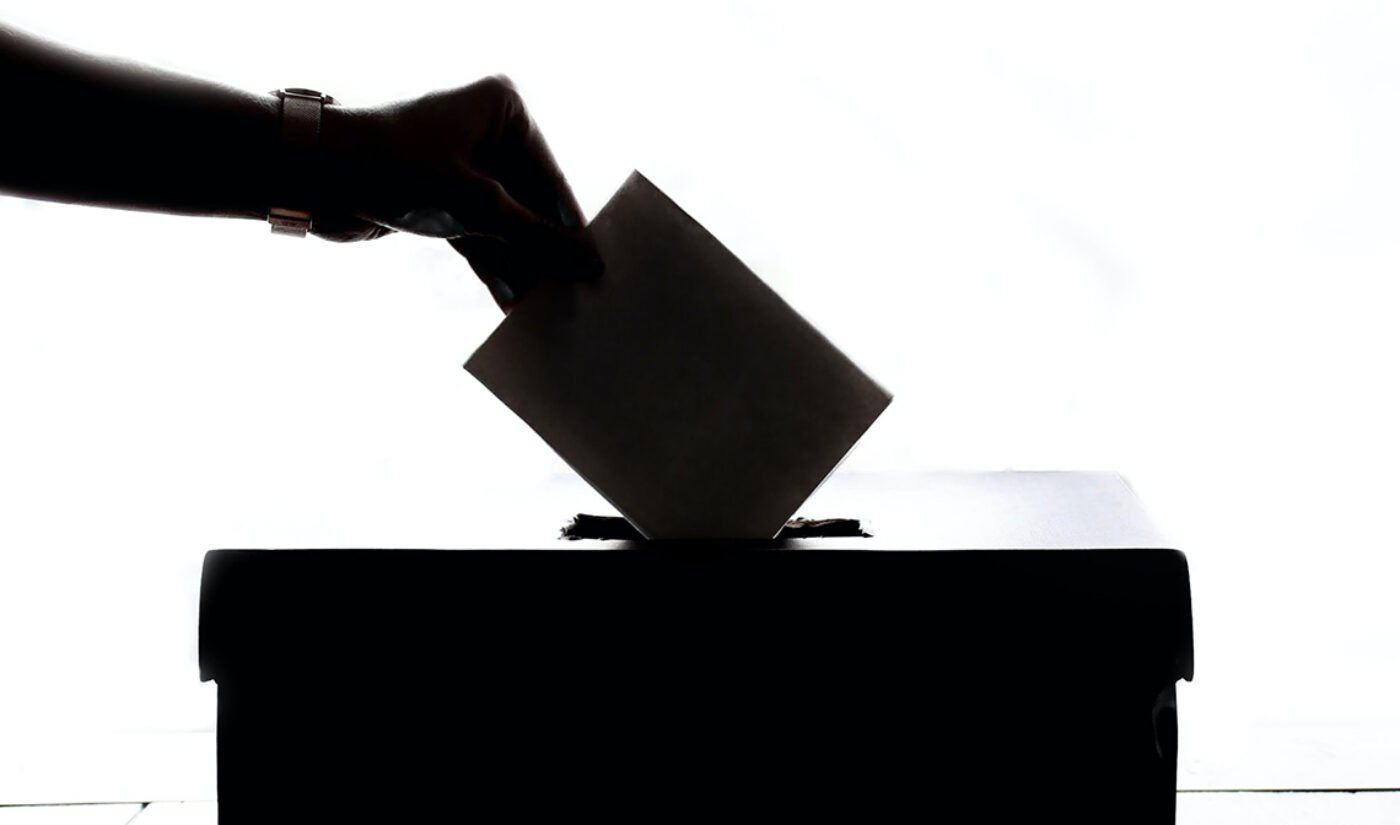 More than a month after Election Day and weeks after reputable sources called a victory for Joe Biden, YouTube is beginning to remove content “that misleads people by alleging that widespread fraud or errors changed the outcome of the 2020 U.S. Presidential election.”

In a blog post, YouTube explains that its much-touted election-specific policies “prohibit misleading viewers about where and how to vote” and “disallow” content claiming fraud paved the way for a win. That second one may come as a surprise, considering in the days following the election, YouTube said videos that baselessly reported widespread voter fraud didn’t “rise to that level” where they would violate policies and be removed.

YouTube now explains that it wasn’t enforcing the voter-fraud portion of its policies because it didn’t consider the election officially called; therefore, it decided to temporarily permit “controversial views on the outcome or process of counting votes.” Enforcement is beginning today because “[y]esterday was the safe harbor deadline for the U.S. Presidential election and enough states have certified their election results to determine a President-elect,” it adds.

But the enforcement isn’t retroactive. It only covers content uploaded today onward that specifically alleges the 2020 election was affected by voter fraud or errors. “For example, we will remove videos claiming that a Presidential candidate won the election due to widespread software glitches or counting errors,” YouTube says.

Content that generally claims Trump won–without crossing the line to claiming fraud/errors–is allowed, but will be tagged with information panels linking to the 2020 Electoral College Results page from the Office of the Federal Registrar and a page of fact-checking from the Cybersecurity & Infrastructure Security Agency.

Similar panels, linking out to then-ongoing election results from The Associated Press, were posted next to 200,000 election-related videos over the past month, YouTube says. During that time, the panels were shown to viewers more than 4.5 billion times.

Other platforms, like Twitter, have been aggressively combating misinformation about the 2020 election since early November–something that has renewed Trump’s campaign for the eradication of Section 230.