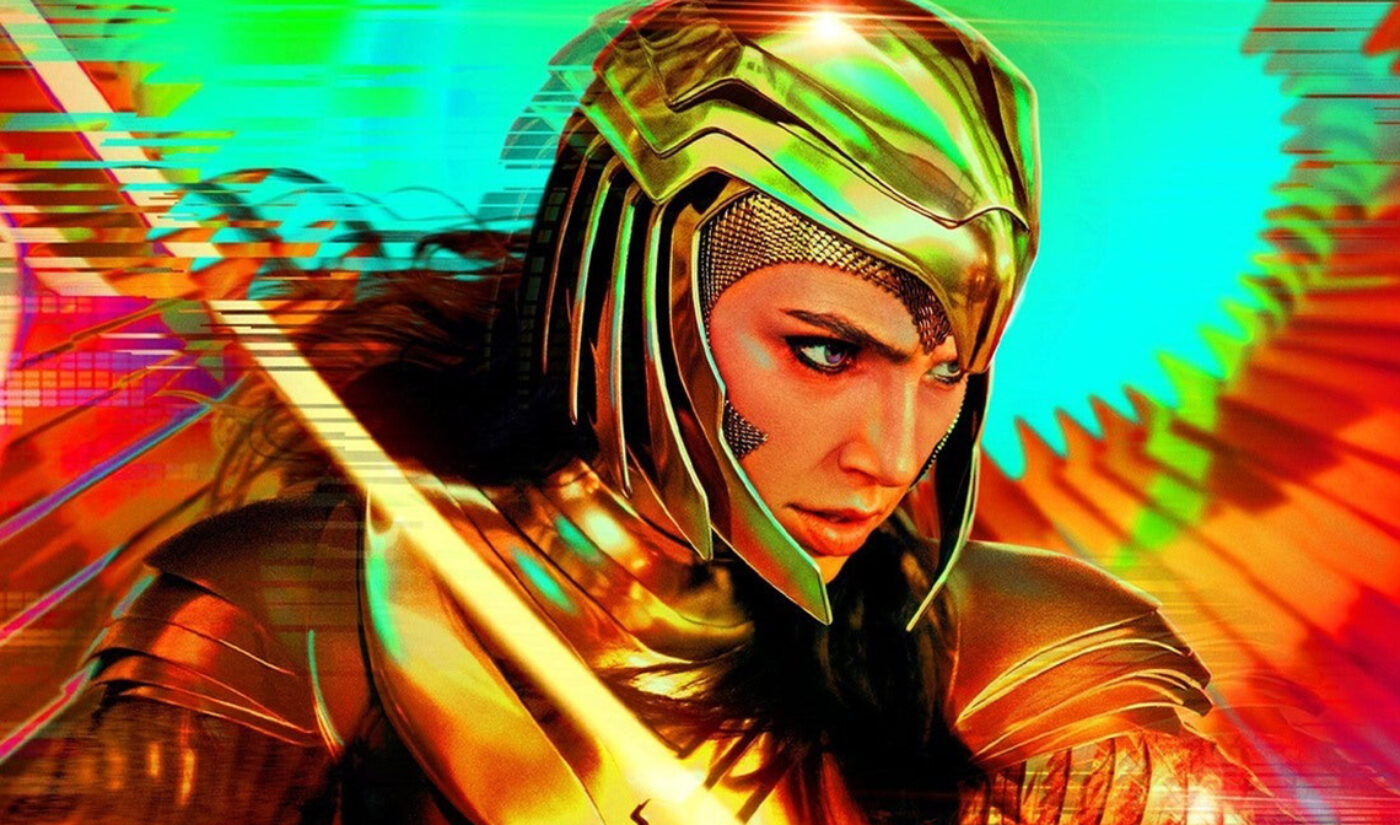 The sequel to Patty Jenkins’ acclaimed 2017 film “broke records and exceeded our expectations across all of our key viewing and subscriber metrics in its first 24 hours on the service,” Andy Forssell, WarnerMedia’s EVP/GM of direct-to-consumer, said in a statement.

WarnerMedia told The Hollywood Reporter that “nearly half” applies to its “retail subscribers,” aka people paying HBO Max’s full price of $15 per month. It added that “millions” more “wholesale subscribers”–people who get HBO Max in a bundle thanks to WarnerMedia’s various deals with cable and phone providers–also watched, but didn’t give an exact figure. The company said earlier this month that HBO Max closed out Q3 with 12.6 million subscribers; it didn’t break out how many of those are “retail” versus “wholesale.”

(Also worth noting: We don’t know how HBO Max tabulates views, so it’s possible not all of the tallied subscribers watched all two hours and 35 minutes of WW84.)

HBO Max isn’t WW84’s only showground. As part of Warner Bros.’ plan to simultaneously distribute upcoming films on digital and in theaters, Wonder Woman went out to big screens on Christmas Day too, and has so far grossed $16.7 million domestically. A slim figure compared to its predecessor’s $103 million opening weekend, but still enough to give WW84 the highest-earning debut since the start of the pandemic.

In response to the film’s digital and box office reception, WarnerMedia confirmed a third Wonder Woman movie is set for production.

“As fans around the world continue to embrace Diana Prince, driving the strong opening weekend performance of Wonder Woman 1984, we are excited to be able to continue her story with our real-life Wonder Women–Gal [Gadot] and Patty–who will return to conclude the long-planned theatrical trilogy,” Warner Bros. chairman Toby Emmerich said in a statement.