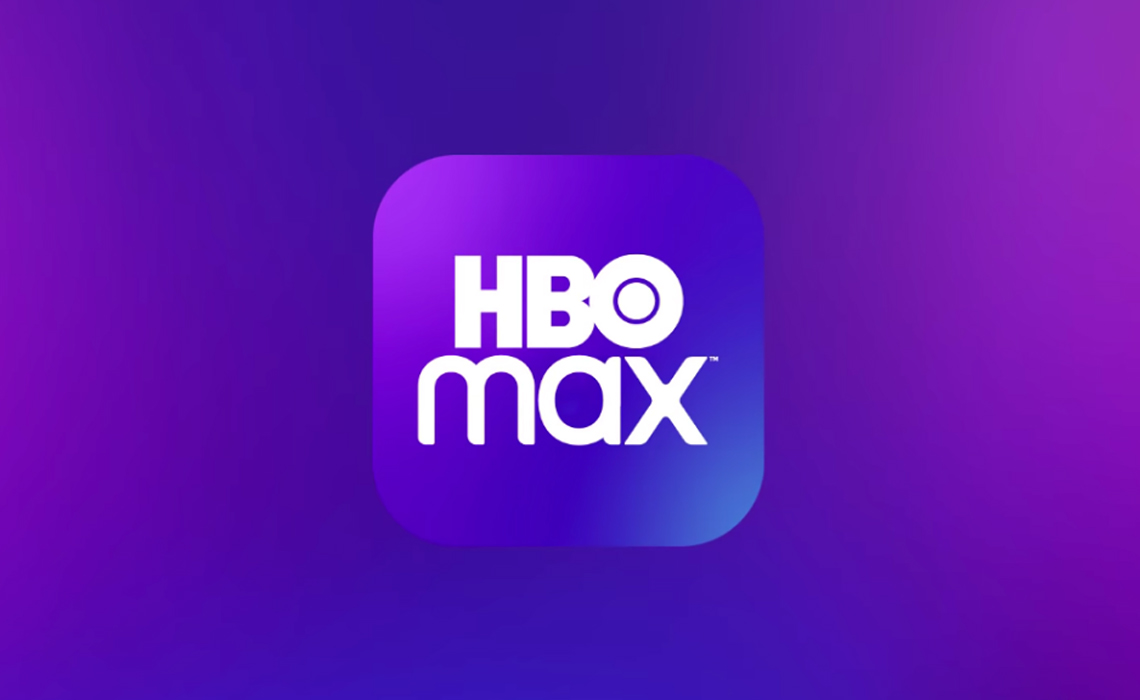 Insights: HBO Max May Change A Lot, And Complicate A Lot More

HBO Max launched this week to positive reviews, and substantial confusion: How is it different from HBO? Do I still need HBO Go, or HBO Now, or HBO HBO? And why isn’t it on Amazon or Roku?

If somehow, all that left you a bit puzzled, you weren’t alone.

Yes, it’s clear that AT&T unit WarnerMedia has a potential blockbuster, possibly a must-have for streaming-video consumers. And that’s before Hulu founder Jason Kilar, recently named WarnerMedia’s new head, settles in and hones the still-imperfect product to a fine edge.

That alone could realign the streaming wars. For instance, HBO Max’s debut is likely what encouraged Apple to dump its originals-only strategy for TV+ and, reportedly, buy library content from other companies.

As it is, HBO Max is one of the most ambitious (and expensive, at $15 a month) services out there, a so-called “four-quadrant” offering. It has something for just about everyone, from beloved TV series such as Friends and The Big Bang Theory to film classics from the Turner and Warner vaults, documentaries, and of course the exquisite HBO array of shows, including The Sopranos, Game of Thrones, and current programs. There is even some original content, though the pandemic delayed much of it.

That breadth of programming dwarfs two other big new services: TV+, with about 30 shows and features, and Disney+, which has lots of shows for young children, Disney geeks, and fans of Marvel and Star Wars, but little for the rest of us.

Max’s basic pitch–“It’s HBO, plus a bunch of other cool stuff you’ll probably like, for the same price, all of it streaming on demand”–will likely resonate widely.

Why HBO Max is different

But HBO Max also is also realigning the business in other ways, most particularly because of why it’s not part of Roku and Amazon.

“This is the new carriage battle of 2020,” analyst Rich Greenfield of LightShed Partners said in a webinar this week.

By that, he means it’s a lot like what happened over the past few decades, when pay-TV providers fought with popular channels such as ESPN or CBS or Fox News over fee hikes to carry the channel on their cable service. Usually, eventually, the cable company caved. Maybe we’ll see the same thing happen with Roku and Amazon. But in the meantime, we’re seeing the streaming business shift, and a market opportunity emerge amid the growing customer confusion.

The Roku-Amazon-HBO Max fight is ultimately over having your expensive collection of programming and your fancy app experience and your incredibly valuable direct relationship with consumers chopped up and disaggregated onto someone else’s platform. Worse, those platforms have their own competing programming services.

Amazon’s Channels has generated a reported $2.5 billion a year from 5 million Prime Video customers. As Greenfield said, “It’s a very good business for Amazon to be in.”

But WarnerMedia doesn’t want to give up that control over what will be its most important new product in decades.

After all, Greenfield said, “Why bother building an HBO Max app if you’re going to just let everyone take your content onto their app?”

AT&T incoming CEO John Stankey, whom Kilar succeeded at WarnerMedia, recently told CNBC, “Roku and Amazon have elected not to be distributors. I step back and think we must be doing something right if someone believes we’re starting to be in conflict with their business.”

Apple does feature HBO Max on its platform, but that’s because Apple basically operates as a program directory for the service. Click on one of HBO’s shows, and off you go to the separate HBO Max app.

But that leaves Roku and Amazon on the outside, refusing to carry HBO Max under the terms AT&T demands, even as the older HBO Now app (which streams just the HBO library of shows) remains available. Together, those two providers reach around 80 million U.S. homes.

Into the HBO Max customer labyrinth

As Variety chief TV critic Caroline Framke put it in an otherwise positive review, finding HBO Max has become “a surprisingly labyrinthine situation that I can’t imagine will help it in the long run.”

It’s a recipe for consumer confusion, especially compared to the expensive and annoying traditional pay-TV bundle, which at least provided clarity and simplicity: You got a batch of channels from one provider, who even hooked you up with add-ons like HBO.

HBO Max’s standoff with Amazon and Roku likely means it’ll be more difficult to have that kind of simplicity going forward.

There are companies trying to solve these complications before they get any worse. Recently, I talked with one startup focused on the issue: Paket.TV, which was founded by Raffi Bagdasarian, a veteran of Disney, Universal Music, and Sony Pictures Television.

Paket’s website promises, “One monthly bill. One login for all your favorite services. Bundle discounts.”

Consumers benefit from a clearer, simpler, more straightforward approach. “We’re offering a unified authentication, billing, and discovery platform for consumers to basically have a portable plan that they can take anywhere,” Bagdasarian told me.

But such an offering won’t work unless the streaming providers also benefit.

For the hundreds of niche providers out there (think CrunchyRoll, Africa Channel, Revry, Dove Channel, among so many), the benefits should be pretty clear. Anything that improves the chance their service will be found, and then reduces the friction of signing up and keeping those consumers, is a win.

A “Switzerland” approach such as Paket’s might be the only way to successfully recreate pay-TV’s useful clarity and simplicity, especially as the big streamers get more competitive with each other. Paket won’t arrive for several months, but it, or something like it, might be our last chance to have a simpler experience in our very complicated streaming future.

“If you’re a streaming service provider, you’re going to see so many new services launching with a lot of marketing, and they’re going to all have some kind of incentive to get you locked into their ecosystem,” Bagdasarian says. “The founding ethos of Paket is, ‘Why not create a platform that is fully independent, has all the benefits, but that isn’t taking the revenue from streaming providers that are competing with them?’”

It’s a pretty interesting question. Now to see if the industry, and its consumers, want an answer.