Insights: Wonder What’s Ahead For Film? Watch What WarnerMedia Does 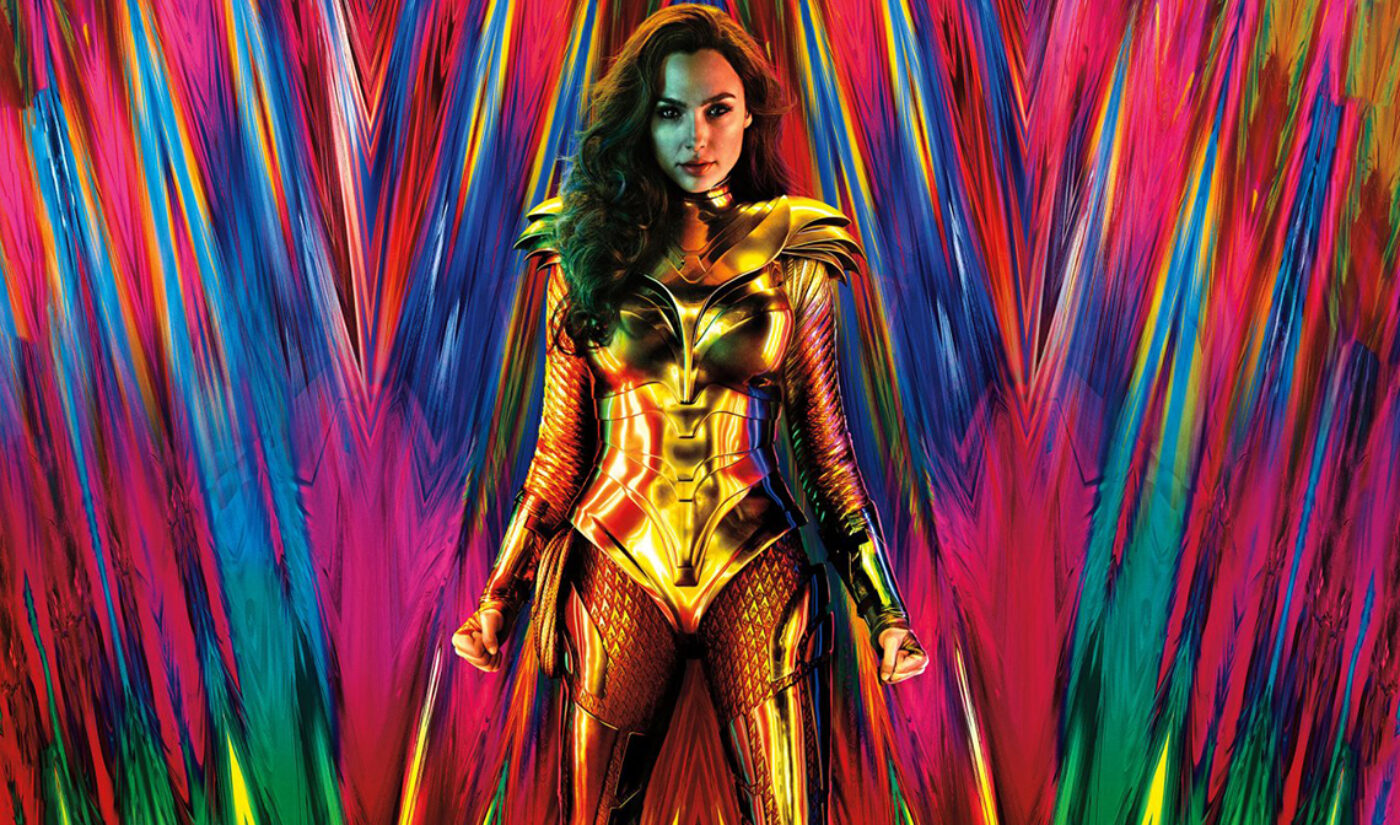 Jason Kilar learned the streaming-video business from the inside by running Hulu and Vessel. These days, he’s trying to drag media giant WarnerMedia into this century, and boy, are Hollywood heads spinning.

The latest bombshell: this week’s decision to simultaneously release Wonder Woman 1984 on recently launched subscription streamer HBO Max and in the tattered remnants of the traditional theater business.

Release day is Christmas Day, which also will see the debut of the newest Pixar film, Soul, on Disney+, one of Disney’s three streaming services. Together, they represent another big step away from the elaborate set of distribution “windows” Hollywood studios built over the past century into what eventually will be the dominant distribution platform for video of all types and durations

“The glass is continuing to shatter across the historically rigid sequential release windows of the feature film industry,” wrote industry analyst Rich Greenfield of Lightshed Partners in a post this week.

Greenfield has been among the loudest voices urging Hollywood studios to accelerate into the streaming future. He even suggested in a separate post that WarnerMedia and NBCUniversal merge, and their parent companies get out of the content business entirely.

I’m not expecting AT&T and Comcast to follow Greenfield’s suggestion anytime soon, but I wouldn’t put it past Kilar to think about it. He’s already undertaken a streaming-first restructuring of WarnerMedia’s film, TV, home entertainment, and online operations that continues to shed jobs, prominent execs, and entire divisions.

In announcing the Wonder Woman decision, Kilar positioned the decision as a fan-friendly experiment in an extraordinary time.

“We see an opportunity to do something firmly focused on the fans: give them the power to choose between going to their local cinema or opening on HBO Max,” Kilar wrote. “Super-fans will likely choose both.”

It is possible that virtually no one outside a 30-mile radius of Hollywood Boulevard will, as Lincoln put it, “little note, nor long remember” the decision. But it’s a big step toward a future where fans do have a choice about where they see a new film, and where streaming services routinely launch new movies to help attract and keep subscribers.

“Experiment or not, this is a very big deal for the global film industry,” Greenfield wrote. “It reminds us of the crack that starts in the movie Ice Age, when Scrat pulls the acorn out of the ice and ultimately starts an avalanche.”

That’s because Wonder Woman is one of the most important franchises in the WarnerMedia portfolio. The eponymous 2017 film that rebooted the franchise cost an estimated $149 million to make, and grossed a sturdy $821 million worldwide, just over half that in the United States.

The 2017 film was symbolically important, too. Warner’s DC superhero franchises are led  by stalwarts Superman and Batman, both male, as are most of Disney’s Marvel franchises. But Wonder Woman is a female superhero, and the film was directed by a woman, Patty Jenkins. To have a hit film about a female superhero, directed by a respected female creator, was a big deal in a town still grappling inadequately with racism, sexism, and poor access to positions of power and influence for women and people of color.

The sequel coming Christmas was expected to be even bigger. It likely cost more than $200 million, with tens of millions already spent on marketing. That’s a hefty investment, but one the studio made because it reasonably expected the sequel, with the same stars and director, might gross more than $1 billion worldwide.

We’re not in a normal time, of course, so realistically, the film won’t generate anything like that $1 billion in box office in this new scheme. But that doesn’t mean it’ll be a failure. It just means Hollywood needs to embrace some new metrics for success.

The key will be how many new subscribers join HBO Max to watch WW84, and then stick around, as well as how many existing subscribers decide to remain with the service.

Every one of those subscribers would end up paying $15 a month, month after month, or roughly triple what the studio keeps in its split with theaters for the sale of a single ticket. That recurring revenue, backed by deep data about what customers like, and potentially far less marketing expense, are the real winning numbers here.

The release of a certifiable blockbuster is also important to buff up HBO Max’s image with potential subscribers at a time when competition and cancellations are making the entire sector challenging. Indeed, after a shambolic launch last spring just as Kilar joined the company, many HBO cable subscribers still don’t understand they get the online service for free, with all its excellent additional programming beyond HBO’s own shows.

Nearly 50 years ago, HBO launched as the first cable network. Its name back then was Home Box Office. Now, HBO Max has a chance to become a true home box office. If this works out, once again a Wonder Woman movie could be a vital symbol of a changing Hollywood–and just in the nick of time, too.