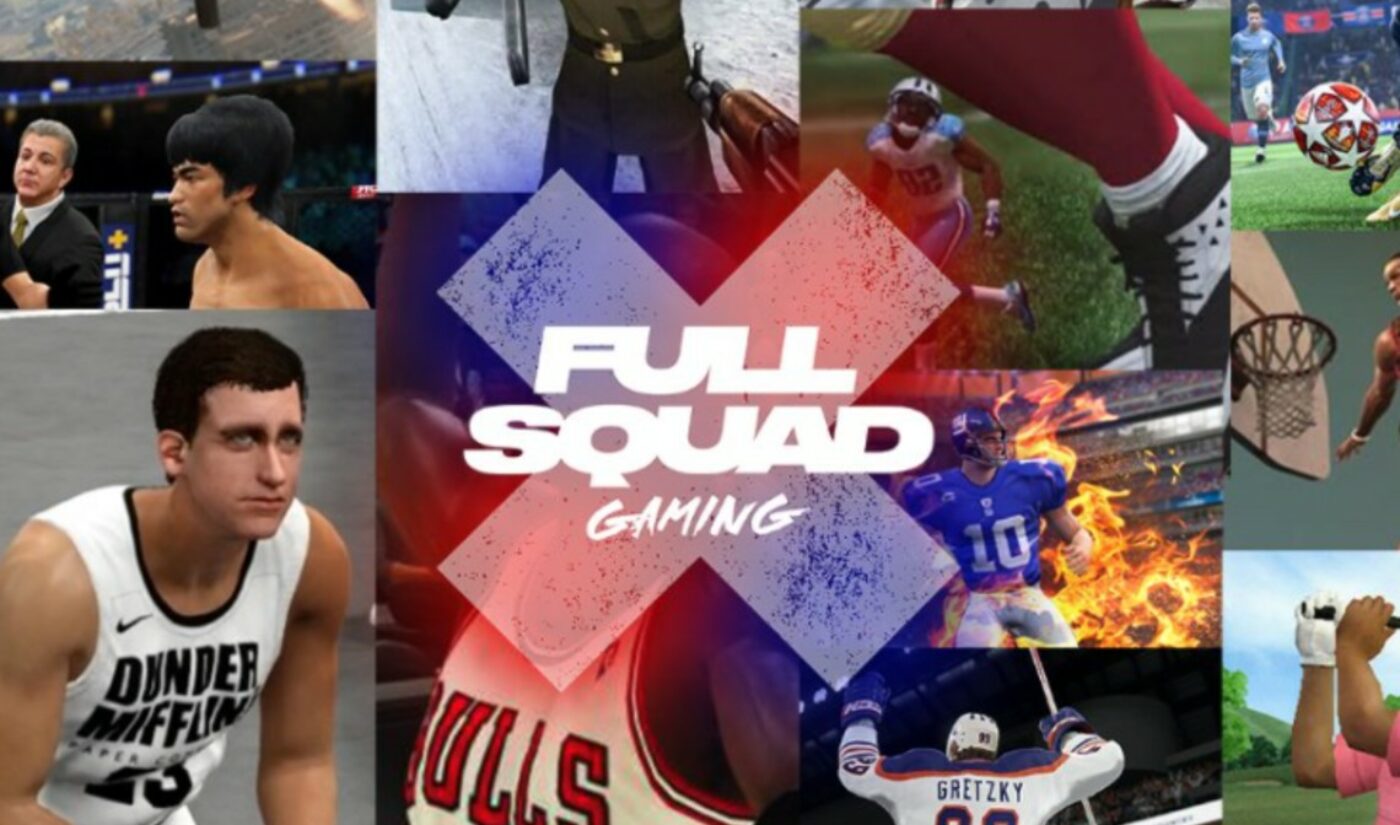 Full Squad Gaming — targeting casual gamers, with an eye toward viral content and star-studded collaborations — will launch with the series Play Yourself, hosted by Meagher. On Play Yourself, the YouTuber will challenge pro athletes to play as themselves in sports-focused games like Madden, NBA 2K, and more. The series will feature appearances from Marshawn Lynch, Trace McSorely, De’Aaron Fox, Quinn Cook, and Hamidou Diallo.

Full Squad Gaming is the brainchild of NRG Esports CEO Andy Miller, NRG CCO Grady Rains, and former House Of Highlights content director Benji Gallagher. All of the brand’s content will be filmed and broadcast from the NRG Castle — the company’s just-unveiled, 20,000 square-foot content house in Los Angeles. In addition to Play Yourself, which will live on YouTube, Full Squad will share snackable clips to its Instagram, Twitter, and TikTok accounts.

“Our goal is to engage the common gamer,” Rains said in a statement. “The guys and gals who clock out of their 9-5 and into their gaming consoles.”

Meagher, for his part, has clocked 1.8 million subscribers to date on his YouTube channel, which garners 25 million monthly views.

NRG Esports — which was co-founded in 2015 by former Apple exec and technology entrepreneur Andy Miller (who serves as CEO) and 24-Hour Fitness founder Mark Mastrov — signed a content (and merch) partnership with digital talent management and production studio Shots in August. At the time, the companies said they would work together on wide-ranging content strategy as well as a social media revamp — and also teased the imminent arrival of Full Squad Gaming.

You can check out the debut episode of Play Yourself below: