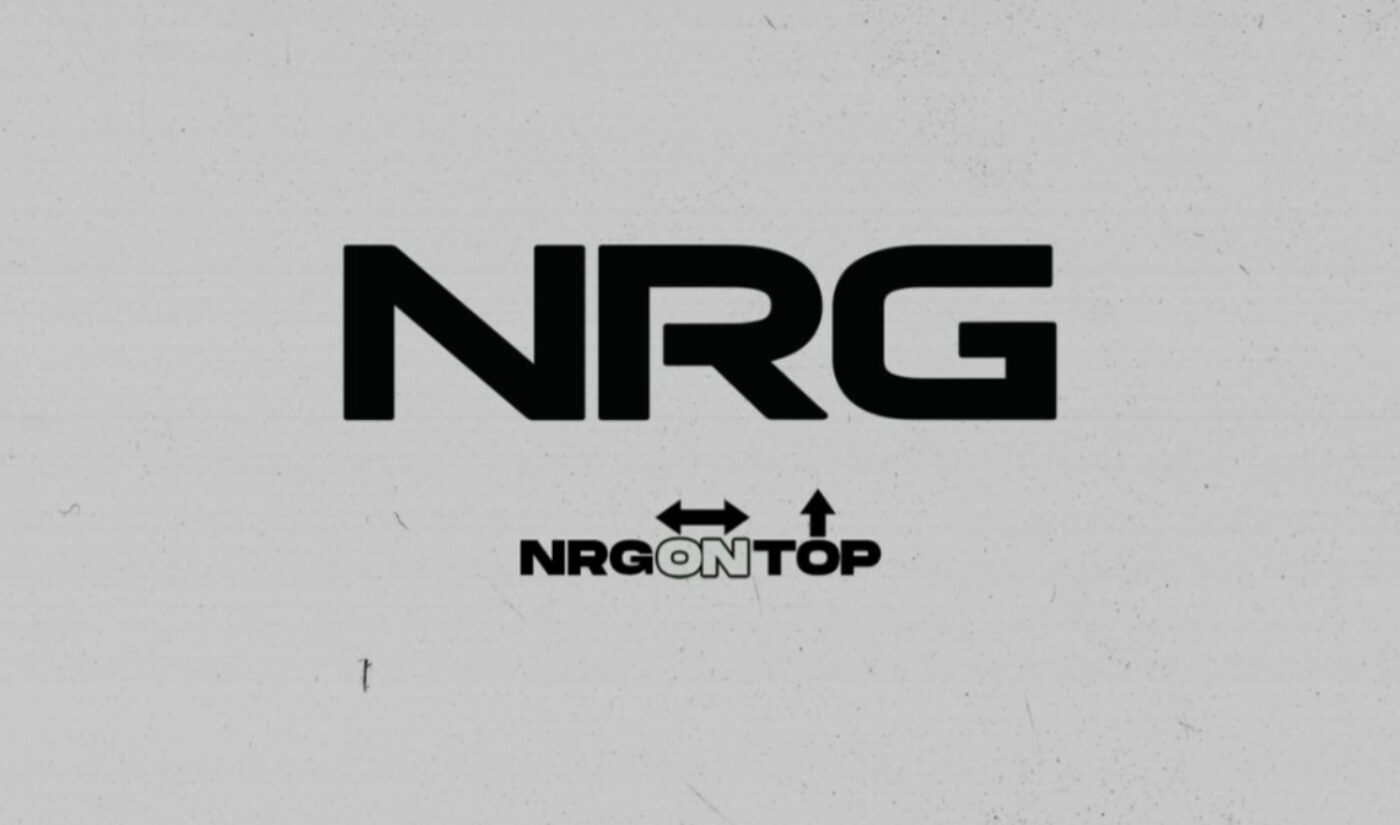 Shots Studios, the massive digital talent management house and production studio, is making its first moves in the gaming space.

Shots has signed a partnership with NRG Esports — a competitive gaming and lifestyle content organization. NRG says that collectively, its players made it the most-watched gaming org on Twitch worldwide last month, including Fortnite pros Clix, Ronaldo, and Benjyfishy. While Shots won’t provide talent management services to NRG’s roster, it will help with content production and merch services.

Shots — which reps the likes of Lele Pons and Jake Paul, and which produces original programming for YouTube, Spotify, and Netflix — says it’s developing a “wide-ranging content strategy” for NRG that will seek to transform its social media presence, and better complement its competitive acumen. Additionally, Shots says it’s currently working on a “significant unnamed project” with NRG executive producer Grady Rains that will “introduce a new multi-platform brand and content format centered around gaming culture.” 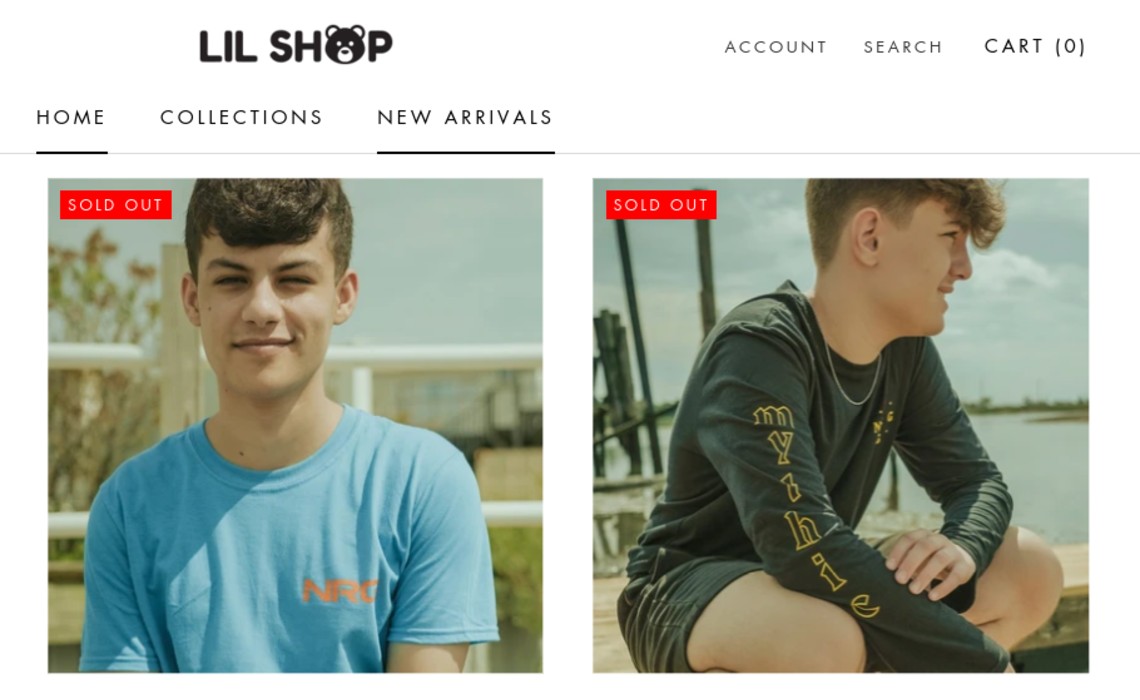 In addition to helping the organization create content for YouTube, Instagram, and Snapchat, Shots will also serve as an official retailer for NRG merch through Shots’ just-launched apparel division, Lil Shop. Lil Shop was launched earlier this year, and currently houses merch from Shots creators, NRG players, and a handful of musicians. While NRG has previously sold merch through its own website, Shots will serve as its primary (though not exclusive) merch provider going forward.

“Andy Miller and I have been friends for nearly 10 years, so this partnership already has an incredibly strong foundation and like-minded ambitions,” said Shots CEO John Shahidi, noting that the two met back in 2011 before NRG or Shots existed, when they were both developing apps in San Francisco. “The world of gaming is full of endless content, event, and merchandising possibilities and we are so excited to work with the crew at NRG to take it to the next level.”

“It’s been a dream of mine to work with Shots Studios in any capacity,” added Miller, “and now that NRG has broken through culturally, it feels like the right time to let the Shahidi boys bring their magic to the NRG fam.”