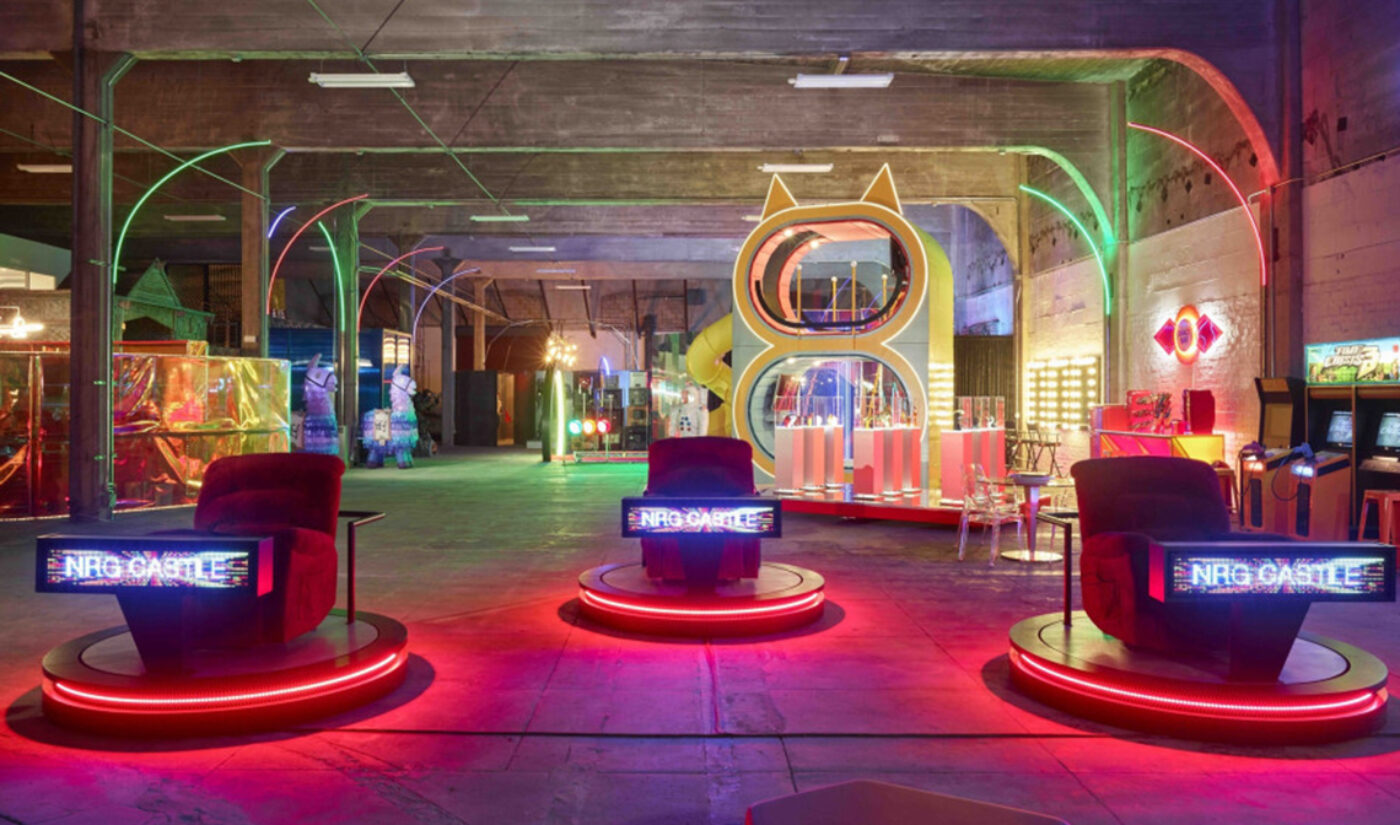 Called The Castle, the HQ is “a cutting-edge space for influencers and creatives to connect and enjoy one-of-a-kind installations, elevating gaming tournaments and content creation,” NRG told Variety.

NRG was founded in 2015; its roster comprises around 50 digital content creators and esports pros who compete in popular games like Apex Legends and Fortnite. Its Overwatch League team, the San Francisco Shock, is currently No. 1 in the world, having won the league’s grand championships in both 2019 and 2020.

The Castle is officially opening today. Per Variety, it has more than a dozen different areas, each decorated for a different theme. One area, the Oval Office Wreck Room, is stocked with pop culture-y props and costumes, while the gaming room offers a 40-foot (yes, feet) TV and puffy armchairs. There’s also a space/cat-themed lounge and a snack bar.

“The NRG Castle is designed to be a hub for entertainment and lifestyle content, taking a funhouse and collaborative workspace to another LED-lit level,” NRG said in a statement.

You can see photos of the location below: 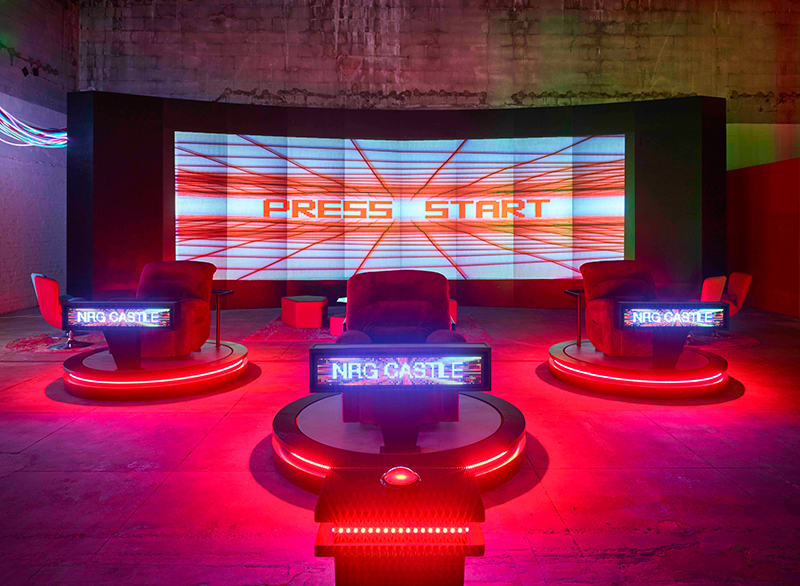 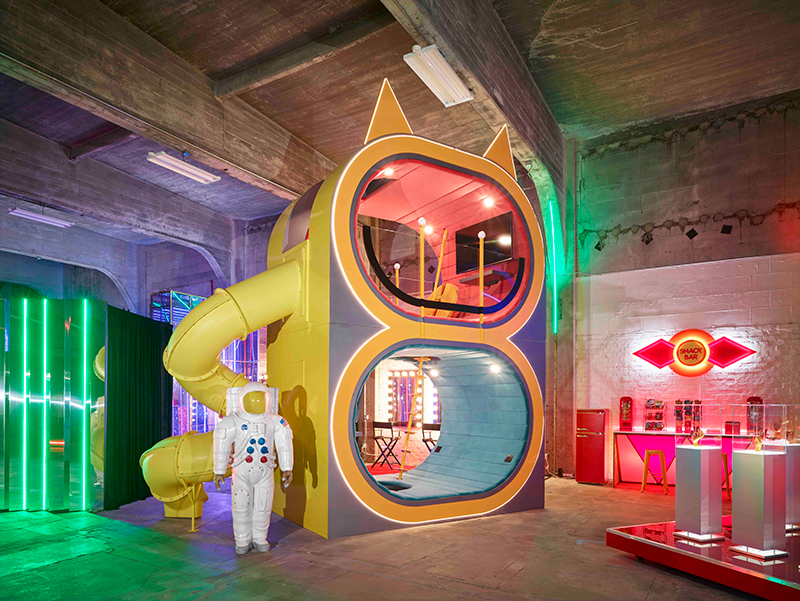 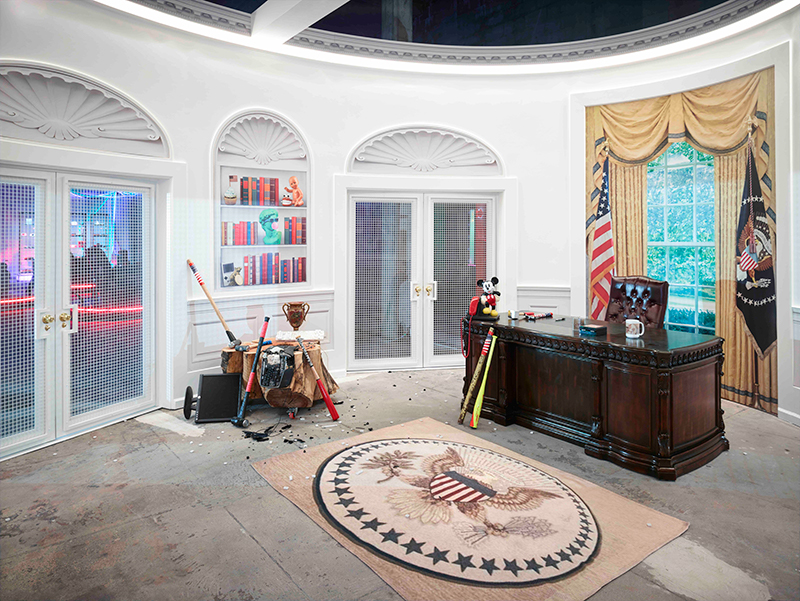 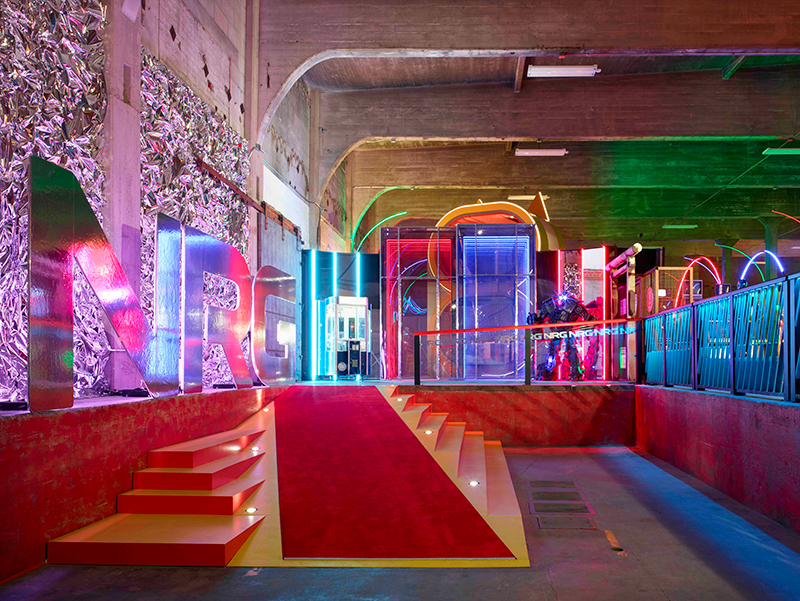