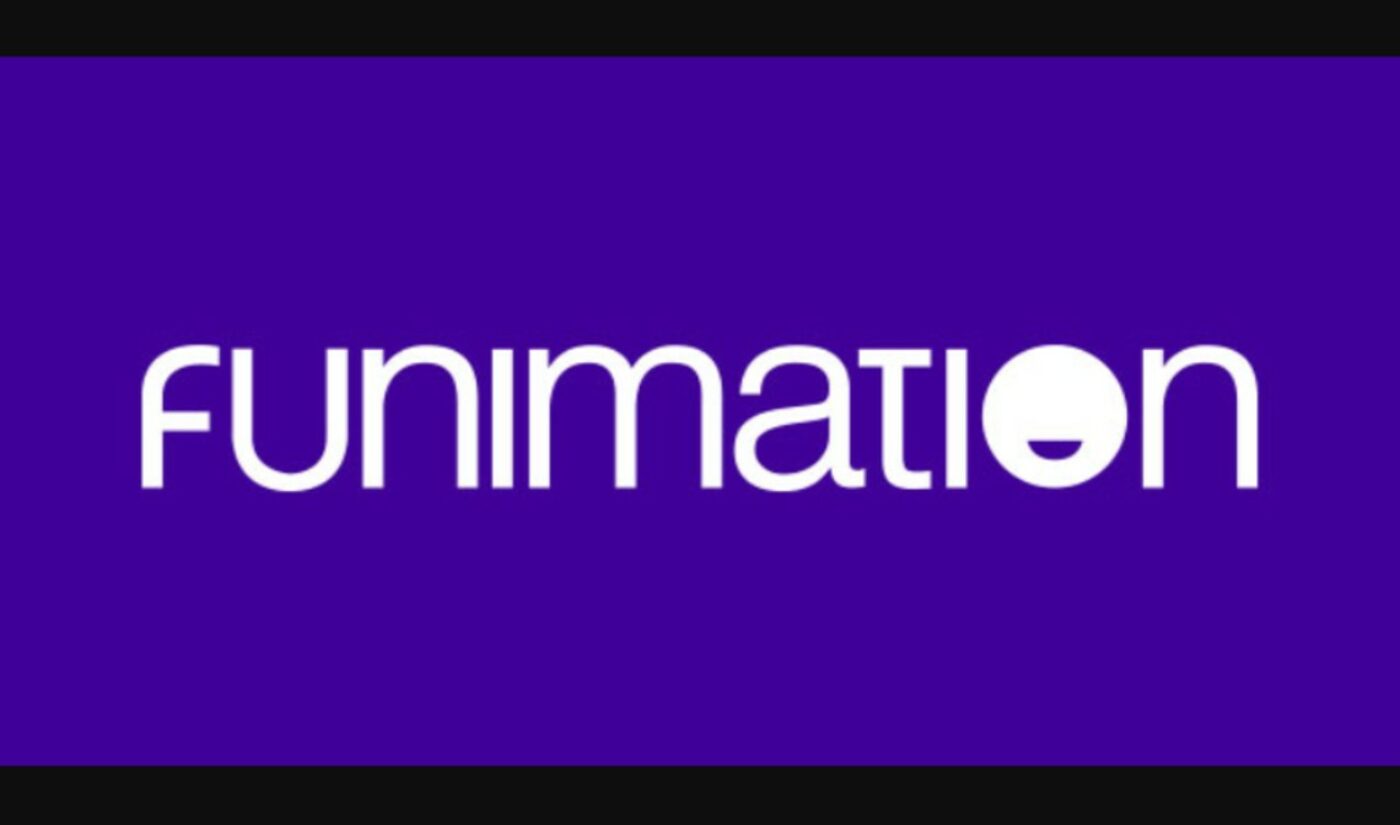 It’s official: the Sony-owned anime streamer Funimation has acquired fellow anime service Crunchyroll from parent AT&T. The pricetag for the deal — which is still pending regulatory approval — is $1.175 billion in cash.

Crunchyroll, which lives within AT&T’s WarnerMedia portfolio, counts 3 million subscribers (subscriptions start at $8 per month) and 70 million free viewers (the platform also offers an ad-supported viewership tier) across more than 20 countries and territories.

Funimation, for its part, is available on 15 platforms in 49 countries, and marks a joint venture between U.S.-based Sony Pictures Entertainment (SPE) — the Sony subsidiary that encompasses motion pictures, TV, digital content, and more — and Sony-owned anime and music production company Aniplex.

“We are proud to bring Crunchyroll into the Sony family,” SPE chairman and CEO Tony Vinciquerra said in a statement. “Together with Crunchyroll, we will create the best possible experience for fans and greater opportunity for creators, producers, and publishers in Japan and elsewhere. Funimation has been doing this for over 25 years and we look forward to continuing to leverage the power of creativity and technology to succeed in this rapidly growing segment of entertainment.”

The two services will continue to operate separately until the deal closes, Crunchyroll wrote in a blog post, though it remains to be seen how they will function after that.

Word of a Crunchyroll sale first emerged in August with a rumored $1.5 billion purchase price, as WarnerMedia was reportedly seeking to reduce its $200 billion debt load. Reports said newly-installed WarnerMedia CEO Jason Kilar was looking to sell assets that weren’t central to its business — namely flagship streaming service HBO Max. In perhaps the most glaring signal yet of HBO Max’s priority, the service announced last week that it would distribute Warner Bros. full slate of feature films next year — including Dune, The Matrix 4, and more — concurrently with their debut in movie theaters.