Insights: Crunchyroll Shows How To Build A Giant Audience For A “Niche” Channel 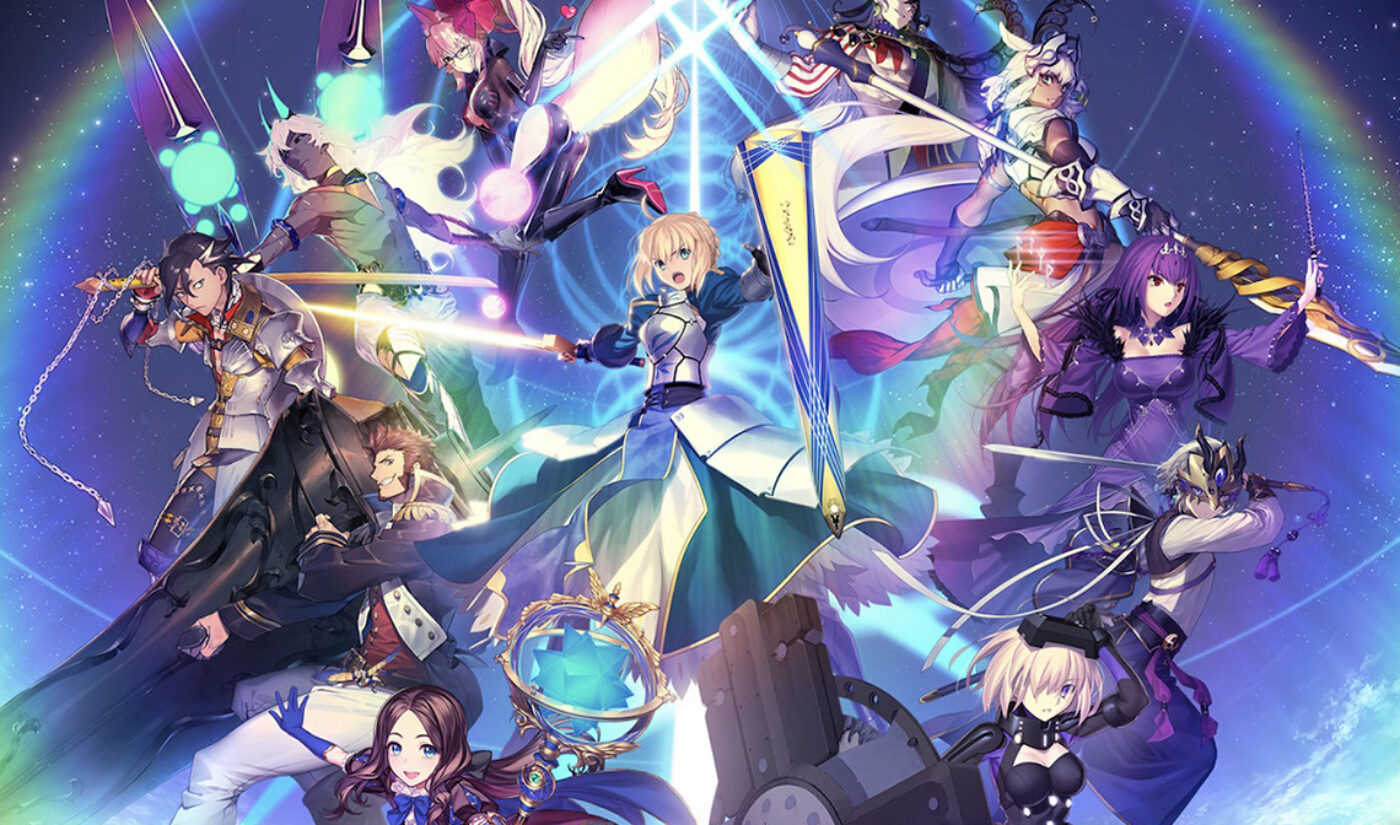 We’re knee-deep in the streaming wars, and even as AT&T considers selling it to pay down debt, digital video pioneer Crunchyroll is offering a master class in strategies for success, beginning with one simple idea: give your best fans more of what they love.

This week, the service–which is focused on the $20 billion Japanese anime sector–began rolling out two service tiers that almost seem excessive, but I’m guessing will actually be exactly what Crunchyroll’s most otaku–like fans want more than anything.

The company already has 3 million subscribers in 200 countries who pay $8 a month for its basic Fan tier. They get a single stream of programming drawn from 1,000 series and 30,000 episodes, including Dragon Ball Super, One Piece, Black Clover, and Boruto: Naruto Next Generations. They also get new shows on the same day the series premiere in Japan, usually arriving with splashy watch parties to help drive viewer interest.

Another 70 million registered users watch a free, ad-supported tier of Crunchyroll programming on pretty much every corner of the streaming universe, according to general manager Joanne Waage.

“Internally, we celebrate the 70 million,” Waage said in a Digital Entertainment World seminar Aug. 24. “That is the base of people who’ve been introduced to anime primarily through Crunchyroll.”

That free tier is crucial for Crunchyroll’s goal of “opening up and expanding the top of the funnel,” bringing in new fans who can enjoy at least some of anime’s vast array of genres, from chidren’s programming to horror to sports to sci-fi to rom-coms.

“We will always never not be free,” Waage said. But that doesn’t mean there aren’t lots of opportunities to really take care of the hardcore fans at the other end of the funnel, and that’s where the new tiers come in.

If that isn’t enough, the $15/month Ultimate Fan gets six ad-free concurrent streams, an annual “swag bag” of merchandise, and members-only access to even more merchandise.

“Not all viewers of anime would consider themselves a super fan or ultra fan,” Waage said. “As you move down the spectrum, you have people who are collectors. They are looking for exclusive merchandise. It’s almost like owning a piece of the show. We really try to cater to those while not cutting off anyone else. We’re creating pathways that allow for the maximum amount of exposure to all fans while catering to those who want a bit more.”

Yes, many of the new functions are part of Netflix or other major services. But giving your best fans the best possible experience and more, more, more of what they love is a good idea just about always.

To that end, Crunchyroll operates a huge website, in multiple languages, with forums and lots of news, opinion, images, and other material. And Waage said its social media accounts have attracted a prodigious 40 million followers.

The company is doing more in other ways, too.

The annual Crunchyroll Expo is coming up next week, though like just about every other recent conference, it will go from a huge in-person event with 40,000 attendees at the San Jose Convention Center to a purely virtual celebration. The company is making the best of it.
“This year with COVID, we had to look at it differently, to think of it as a virtual global event,” Waage said. “We’ll be having all the big panels translated into French, Spanish, German, Russian, [and other major languages]. How do we keep people connected and make lemonade out of lemons?”

Over the past two years, Crunchyroll has been expanding more aggressively overseas, with translations into more major languages. Adding Portuguese recently made a huge difference for the company’s penetration in Portuguese-speaking Brazil.

Late last year, the company bought Viz Media Europe, beefing up its presence in Germany and France. Both are big anime markets, but especially France, whose decades-long animation heritage includes such much-loved institutions as Tin Tin, Cowboys and Aliens, Blueberry, and Asterix and Obelix.

Crunchyroll is also moving ahead developing its own mobile games based on anime series. That sector is already huge, around $4 billion, with Fate/Grand Order alone generating an estimated $1 billion a year. Now Crunchyroll is hoping to create additional experiences that build on its shows’ success.

And Crunchyroll is moving into producing its own anime series, much as Netflix does and Amazon attempted. Two original series have already debuted, with another dozen on the way, including three Waage said haven’t been announced yet. Some of the series are created on contract with Japanese studios, but others come from the U.S. or elsewhere, building on a different sensibility that might appeal to a broader international audience.

Creating shows for its Western audience

“There’s an opportunity to shift the pipelines to produce content that resonates more with that Western audience,” Waage said. “We’re leveraging our data to push the market and super serve our audience.”
All those initiatives are a pretty good start on success. As Waage said, “It’s not niche anymore.”

She’s right; with tens of millions of viewers, it’s certainly difficult to call Crunchyroll a niche service. But really, what we probably need to do is evolve our notions of what counts as “niche” in a time where even smaller services can potentially reach billions of viewers. Crunchyroll isn’t niche so much as tightly focused, unlike what Waage calls the big “utility” services that provide a wide range of programming for a general audience.

And that may be Crunchyroll’s secret weapon.

“Most of those are utility players, they feel like something you go to but not a home you come to,” Waage said. “But we are able to be that home for fans because we are fans. I don’t think we could do it otherwise.”