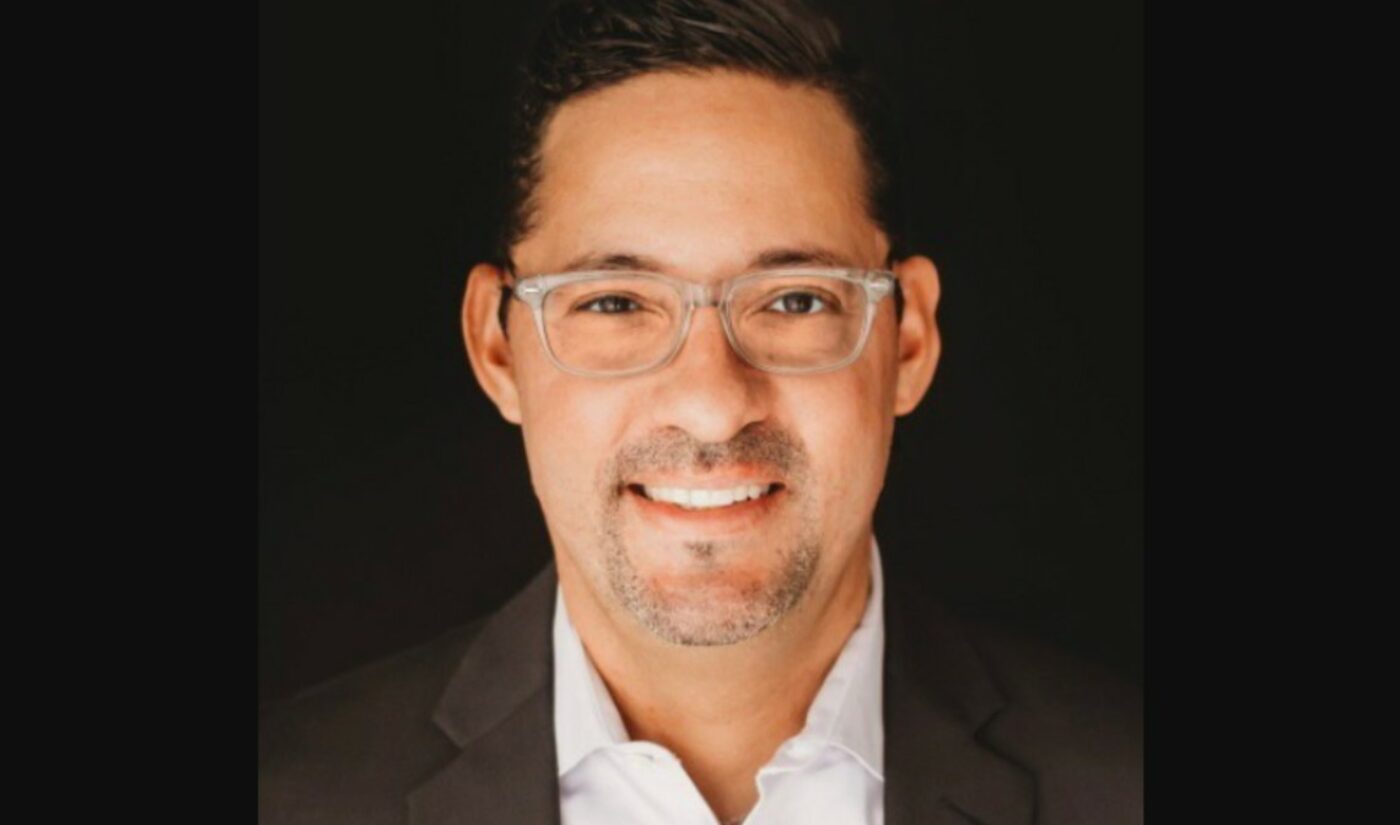 Rooster Teeth Studios — the production division of the Austin-based digital network dedicated to all things gaming, fandom, and anime — has hired two executives from the television world to head up its scripted and unscripted programming teams.

Wayne Sampson (pictured above), who most recently served as VP of programming and development for NBCUniversal’s USA Network and Syfy, has been named Rooster Teeth’s head of unscripted content. And Emily Hughes, who previously developed forthcoming shows like Kenan for NBC and MacGruber for Peacock at Lorne Michaels’ Broadway Video, has been named manager of scripted content, Variety reports. Both Sampson and Hughes will report to Rooster Teeth Studios head Ryan P. Hall.

“Wayne has a proven track record of producing successful unscripted TV across many genres and is one of the most respected execs in the business,” Hall said in a statement. “Emily is a tremendous development executive and her years of experience working with the top names in comedy make her a perfect fit for the studio.”

Rooster Teeth Studios produces content for its own distribution platforms as well as third-party partners like Netflix (Transformers: War For Cybertron), HBO Max (gen:LOCK), the Cartoon Network, and Discovery.

Prior to joining NBCUniversal, Sampson served as Discovery Channel’s program development head. Hughes, for her part, worked in TV and digital development at New Form before joining Broadway Video.

The new appointments arrive after Rooster Teeth co-founder Burnie Burns exited the company in June — though he will remain involved with via a first-look production deal. And last fall, Rooster Teeth — which is owned by WarnerMedia — hired digital vet Jordan Levin as its general manager, as the company’s co-founders shifted to more creatively-focused roles. That same month, Rooster Teeth laid off 13% of its workforce — the first major staff cut the company made since its establishment in 2003.