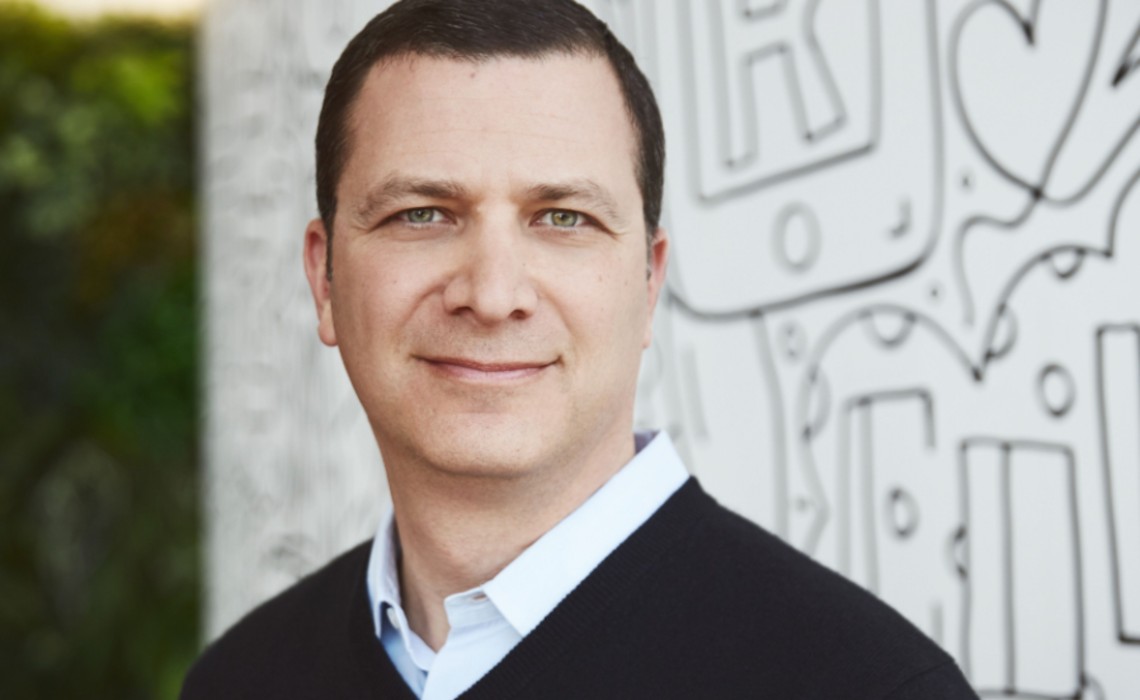 At an all-hands meeting today, Rooster Teeth shared that Levin — whose resume includes stints as CEO of Awesomeness (where he initiated its sale to Viacom), the NFL’s first-ever chief content officer, and GM of Xbox Entertainment Studios — will henceforth lead all aspects of the Rooster Teeth business, including strategy, creative, and operations. The Austin-based digital brand has developed myriad successful business verticals, including memberships, advertising, podcast sales, distribution, events, and ecommerce.

At the same time, Hullum, Rooster Teeth’s former CEO, will shift to the newly-created role of chief content officer, where he will lead efforts at Rooster Teeth Studios — the production outpost behind flagship franchises like RWBY and gen:LOCK, which also creates content that is distributed in partnership with third parties. Hullum will work closely with Levin to oversee all creative and content operations.

“Leading Rooster Teeth has been one of the greatest privileges of my life,” Hullum said in a statement. “Despite an ever-changing industry and an ongoing series of acquisitions and integrations, we managed to grow the company to more than ten times the size it was when I began as CEO just over seven years ago. It’s been an incredible ride, and now I’m beyond excited to be returning to the creative work that inspired me to want to co-found Rooster Teeth in the first place.”

The most recent acquisition that Hullum is referring to was the purchase of Rooster Teeth’s parent company, Otter Media, by AT&T in Aug. 2018 — whereupon Otter was subsumed into AT&T’s WarnerMedia media division, which it formed after acquiring Time Warner for $85 billion in June 2018. That December, Otter announced that it was laying off 140 staffers, though Rooster Teeth said at the time that none of the cuts would impact its team.

Levin, for his part, is no stranger to the Time Warner family. He formerly served as CEO of its WB Television Network in the late ’90s. After his tenure at the WB, Levin forayed into the digital sphere as the founder Generate, a studio and talent management company. (Generate was later purchased by Alloy Digital, which then merged with Break Media to form Defy Media, which dissolved in late 2018).

“Today’s announcements are a reflection of our commitment and confidence in Rooster Teeth and its value inside the WarnerMedia portfolio,” Otter CEO Tony Goncalves said in a statement. “With Jordan at the helm, the founders are enabled to focus on the creative pipeline and expand on the market-leading franchises Rooster Teeth is known for.”

The leadership restructuring at Rooster Teeth’s helm arrives amid other significant changes at the company. Roughly two weeks ago, Rooster Teeth laid off 13% of its workforce — or roughly 50 total staffers, marking the first major cut it’s made since launching in 2003. Layoffs impacted all divisions, including content production, advertising, distribution, and ecommerce. And earlier this year, in April, former Rooster Teeth president Ezra Cooperstein — who joined the company from Fullscreen in Jan. 2018 — announced that he was stepping down.

In his role as SVP of partnerships and strategy, Luis Medina will now oversee operations and strategic partnerships for all content across Rooster Teeth’s First subscription service and YouTube network, which counts 45 million subscribers. Additionally, the company’s former head of live action, Doreen Copeland, has been named VP and head of production operations, where she will oversee operations for RWBY, gen:LOCK, and other in-development projects. And finally, former social and community marketing director Barbara Dunkelman has been named creative director for Rooster Teeth’s Direct content division, for content distributed across the company’s owned-and-operated channels, as well as podcast network The Roost.

“Over the past sixteen years, Matt, Burnie, Geoff, and Gus [Sorola] have built a world class entertainment company amidst a turbulent marketplace engaging a fervent community of fans through a diverse portfolio of successful, entrepreneurial businesses,” Levin said in a statement. “I’m grateful to be returning to both Austin, which has been my family’s second home, as well as the WarnerMedia family, to realize Rooster Teeth’s ambitions of producing more content in more places to reach and expand its community wherever they are and will be.”