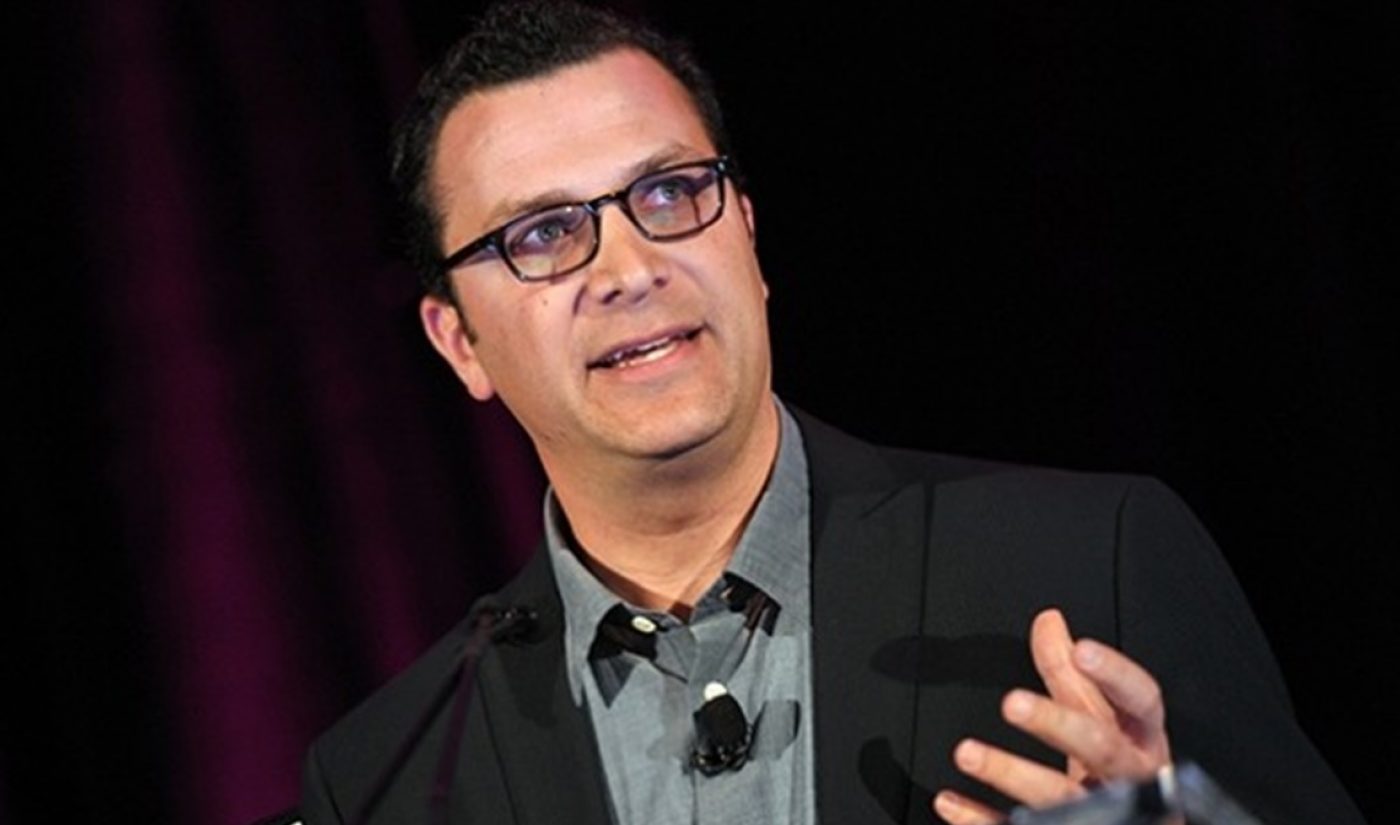 As the NFL slackens its once-tight grip on its video content, it is looking to produce some new programming to accompany game highlights and footage. To that end, it has hired Jordan Levin, a former TV exec who recently served as the EVP of Xbox Studios, as its first ever Chief Content Officer.

Levin will oversee the production of original content that will be distributed across multiple channels, including the NFL’s website, its NFL Now platform, and its mobile and Xbox apps. These efforts are the latest part of the pro football league’s plan to invest more resources in online video. As part of those plans, it has cut deals with a number of digital media companies, including YouTube, Facebook, and Yahoo, the last of which will stream a live NFL game during the upcoming season.

“I’m both honored and humbled to be joining the NFL Media team to help them realize their bold strategic vision of delivering NFL fans unique and distinctive content experiences in a personalized manner across all screens, channels and media platforms worldwide,” said Levin in a statement reported by StreamDaily.

Levin first rose to prominence at The WB, where he served as CEO between 2003 and 2004. Later on, he spent two years at digital media company Alloy Digital (now Defy Media) before joining Xbox Studios, where he helped assemble an appealing lineup of original programs. Ultimately, disorganization and shifting corporate priorities doomed Xbox Studios, which closed in July 2014. Levin and fellow executive Nancy Tellem were laid off three months later.

With the NFL, Levin will get another chance to help build up a rising digital media company. What kind of content will his team produce? As NFL EVP of Media Brian Rolapp told the Wall Street Journal, “it’s all on the table.”