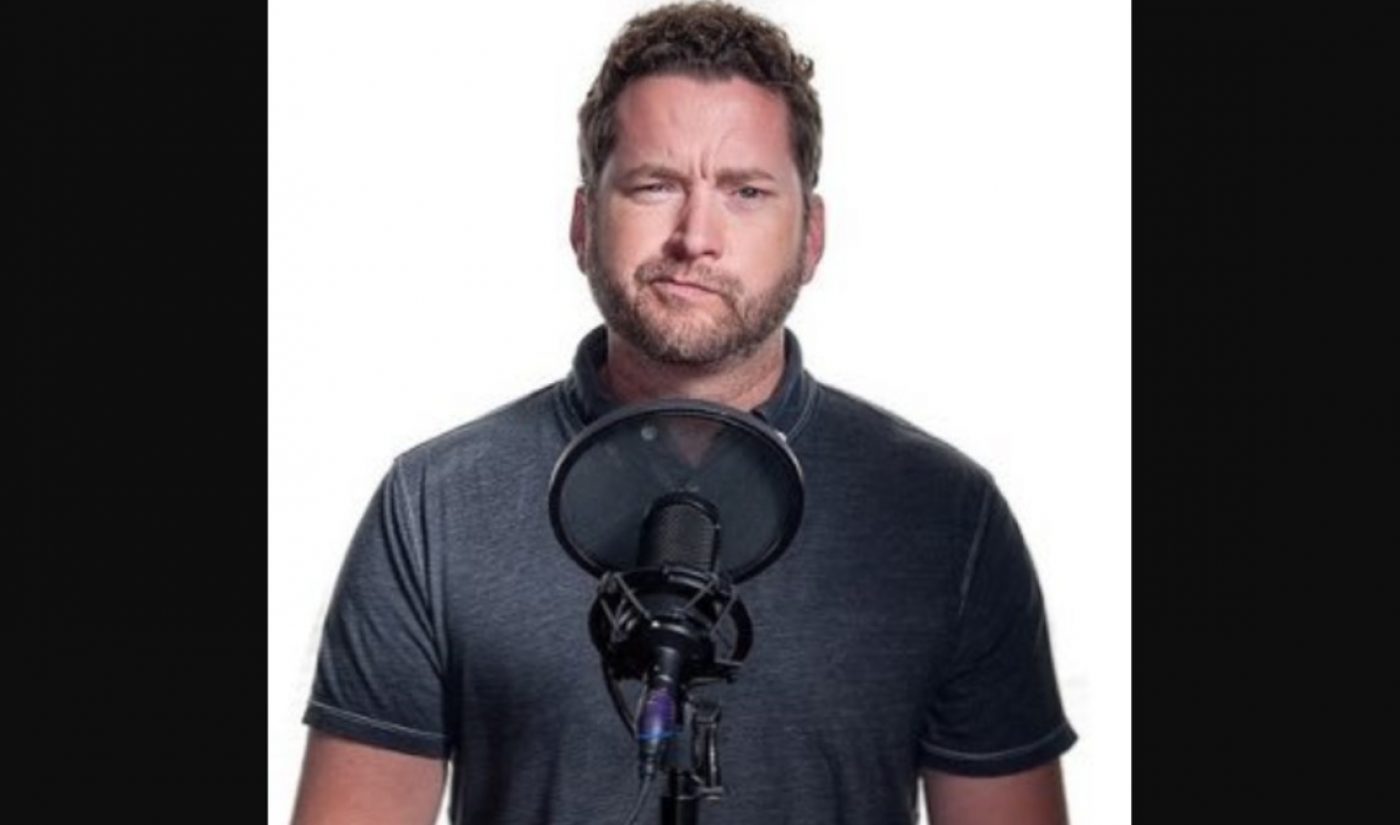 Rooster Teeth co-founder Burnie Burns has departed the company he helped turn into a digital powerhouse.

In a statement on his just-launched website, Burns also shared that he and his wife, Ashley Jenkins, are moving “overseas” — a decision that’s been two years in the making, despite the fact that Burns acknowledges it arrives during a particularly tumultuous time for the United States.

“As some of you have predicted over the past year, my steady move away from a public life was in preparation for this change,” Burns wrote in his farewell message, noting that he had briefly returned to the RT Podcast in recent months, and still intended to pursue myriad creative passions. “To that end, Rooster Teeth and I are currently working on a first-look agreement, which will enable me to incubate my own projects and then present them to the company for possible development.”

“Burnie is a visionary and we look forward to his new ideas continuing to energize this unique company that he and his founding partners built,” Rooster Teeth general manager Jordan Levin told The Austin Chronicle in a statement. “We are thankful for his continued passion and enthusiasm for Rooster Teeth.”

Burns co-founded Rooster Teeth in 2003 alongside fellow digital entrepreneurs Matt Hullum, Geoff Ramsey, Jason Saldana, Gus Sorola, and Joel Heyman. It became an online tour de force in the anime and fandom spaces for hit original series like Red vs. Blue and RWBY, and has also spawned a massive podcast network and a live event franchise dubbed RTX — all due in no small part to Burns’ work in front of and behind the camera.

Rooster Teeth currently falls under the auspices of Otter Media, a division of AT&T-owned WarnerMedia. Last September, Burns stepped down as chief creative officer of Rooster Teeth to transition into a more creatively-focused role as executive producer on high-profile projects. At the time, Hullum and Ramsey also took on new creative roles — chief content officer and executive creative director, respectively — as Levin, the former CEO of Awesomeness, was brought onboard as general manager.

The leadership shakeup arrived two weeks after Rooster Teeth laid off 13% of its workforce (totaling more than 50 staffers) — marking the first major round of layoffs since the company’s launch.