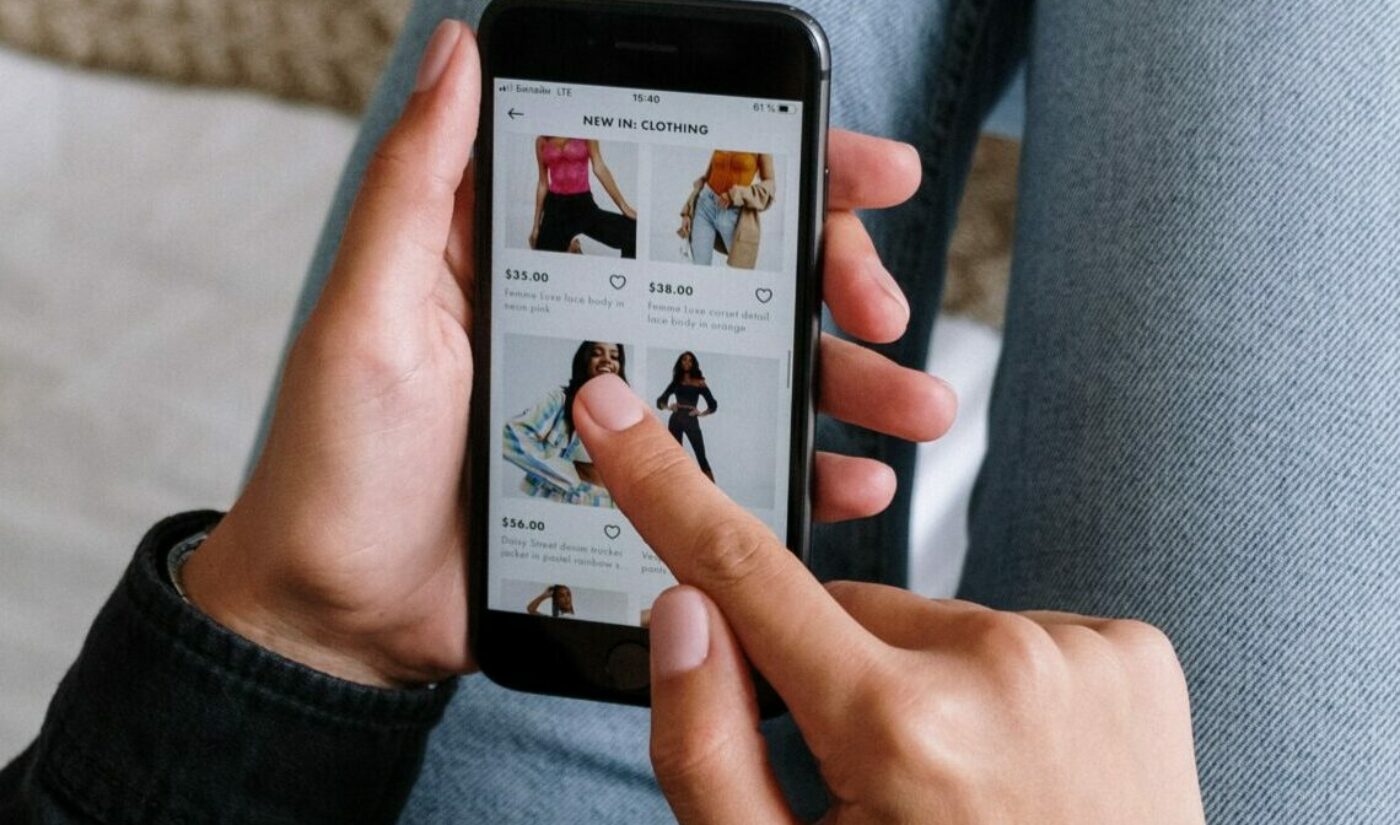 Black Friday and Cyber Monday are the largest annual shopping holidays, so it’s no surprise that influencers and brands amped up sponsored Instagram content around the post-Thanksgiving sales weekend this year. According to influencer marketing platform CreatorIQ, sponsored posts were up 46.6% year-over-year, with influencers like The Rock, Charlie D’Amelio, Amanda Cerny, and Lady Gaga promoting products and offering discounts.

Per CreatorIQ’s analytics, in total, there were more than 262K sponsored posts on Instagram coming from 50K influencers–30% more influencers than in 2019. The engagement rate, however, was down from 1.43% in 2019 to 1.13% this year. Average post likes were also down 22% year-over-year, which could be due to oversaturation; with the constant avalanche of content flowing across timelines these days, people may simply be tired of engaging with everything they see. That being said, there were plenty of posts that did get decent engagement. Here are just a few:

Make-up artist Jeffree Star’s video promoting sales for his cosmetic line snagged a 3.5% engagement rate, slightly higher than his average of 3.37%, which CreatorIQ considers “good” for an influencer of his size.

Actress Anya Taylor-Joy (The Queen’s Gambit) promoted a product from Viktor&Rolf Fragrances, and the post received a 31% engagement rate, notably higher than her average of 19.41% (which, for the record, CreatorIQ considers “exemplary” given the size of her audience).

Aside from these standout examples, what else was working in general this year? According to CreatorIQ, “giveaway” sponsored posts were up 30% year-over-year in November. And unlike traditional #BlackFriday and #CyberMonday posts, the #giveaway hashtag garnered an engagement rate of 2.77% this year, up from 2.1% in 2019.

With the holidays ramping up–and more people than ever shopping from home given the coronavirus pandemic–we’ll be sure to see many more brands and influencers teaming up to promote sales and other special deals. But as we all know, more doesn’t always mean better, and the growth of sponsored posts could give way to declining engagement…but only time will tell.