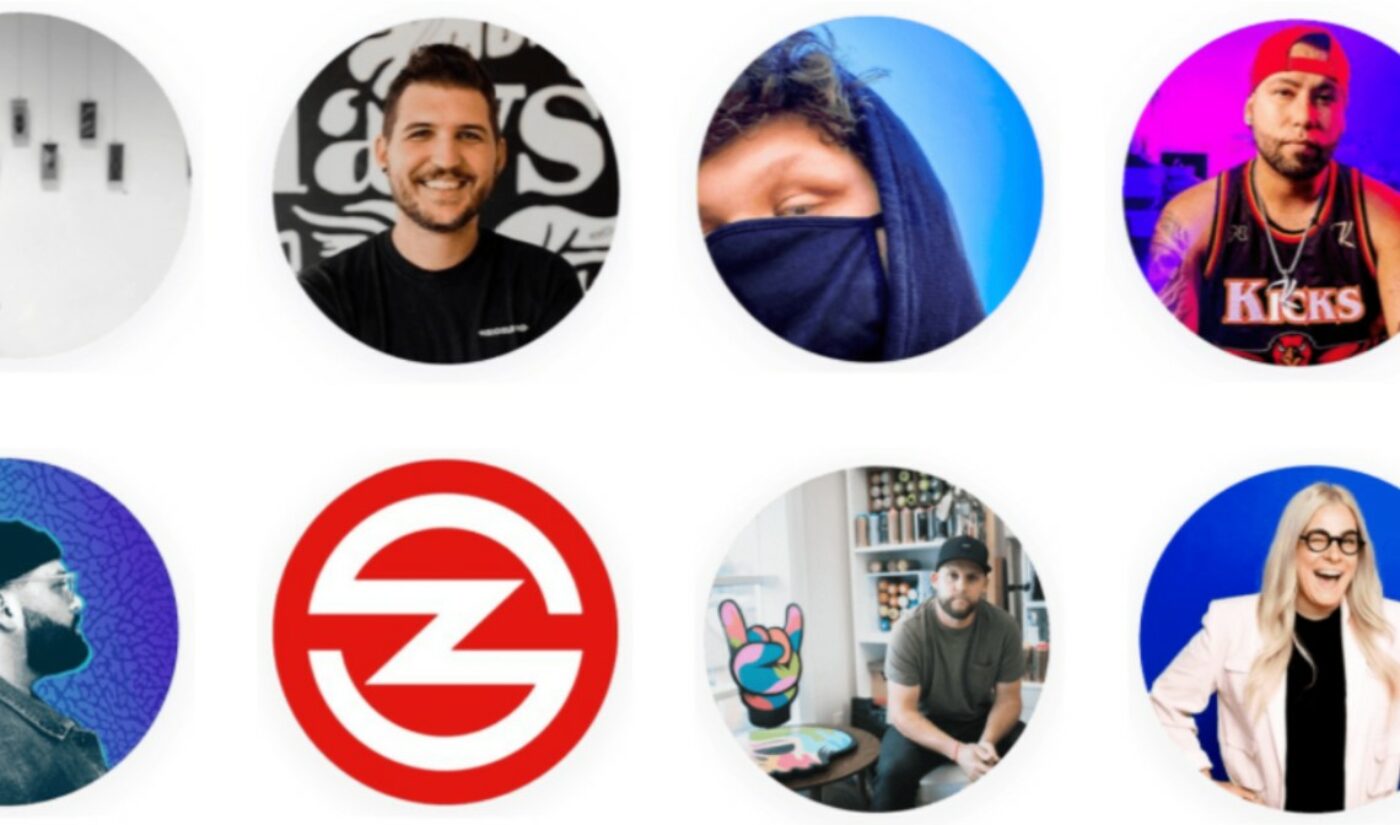 In the past, this has included: Twitter subscription platform OnlyTweets; Goodbye Mixer, a nod to the shuttered gaming hub; and FYP.RIP, enabling creators to download their old TikToks — all of which have cleverly sought to fill various niches within the creator ecosphere.

To this end, Stir’s latest so-called ‘drop’ is dubbed MerchWith, in which the company approached 22 Instagrammers and design-focused creators who have never met, blindly assigned them into pairs, and asked them to collaborate on custom face mask merch. The ensuing 11 designs are currently selling on Shopify, with profits being split automatically via Stir’s aforementioned collaborative technology.

Participating creator couplets include: Kickstradomis and Sophie Mazzaro (whose design was inspired by a black panther), Man One and Vyal One, Cooper and Matt Corrado, minimalist photographer WhatsCookinB and illustrator Zach Shuta, Dave Stags and Scott McCurdy, Meg Lewis and Noah Camp, Hans Bennewitz and Lindsey Kay, Regina La O’ and Taiyo Minami (with a portion of proceeds being donated to the Philippine Red Cross relief fund to support victims of Typhoon Ulysses), Anna Brosgol and Alex Rodriguez, Sam Small and Madison Byrd (whose product is pictured below), and James Herbison and Dan Beltran. 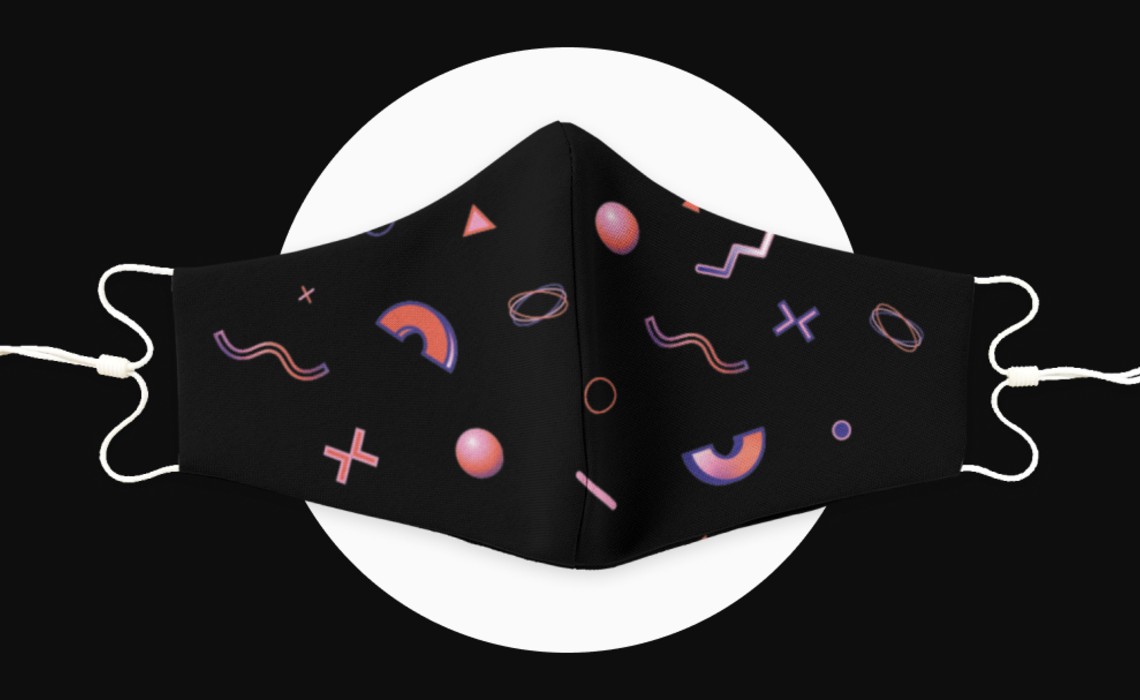 Each of the masks is priced at $12. And for this drop, Stir says it’s covering the cost of goods and shipping, with 100% of profits going to creators. Stir is also gradually rolling out the MerchWith offering to other creators beyond the inaugural fleet via a waitlist that is available for sign-up here.

“Collaborating on merch is especially hard,” Stir co-founder and CEO Joseph Albanese wrote in a Twitter thread. “It’s risky to work with others out of your network. Screenshotting payment dashboards, sending invoices, payment delays…Those days are over. We’ve built the ability to split revenue on a single item on Shopify with transparent payouts.”