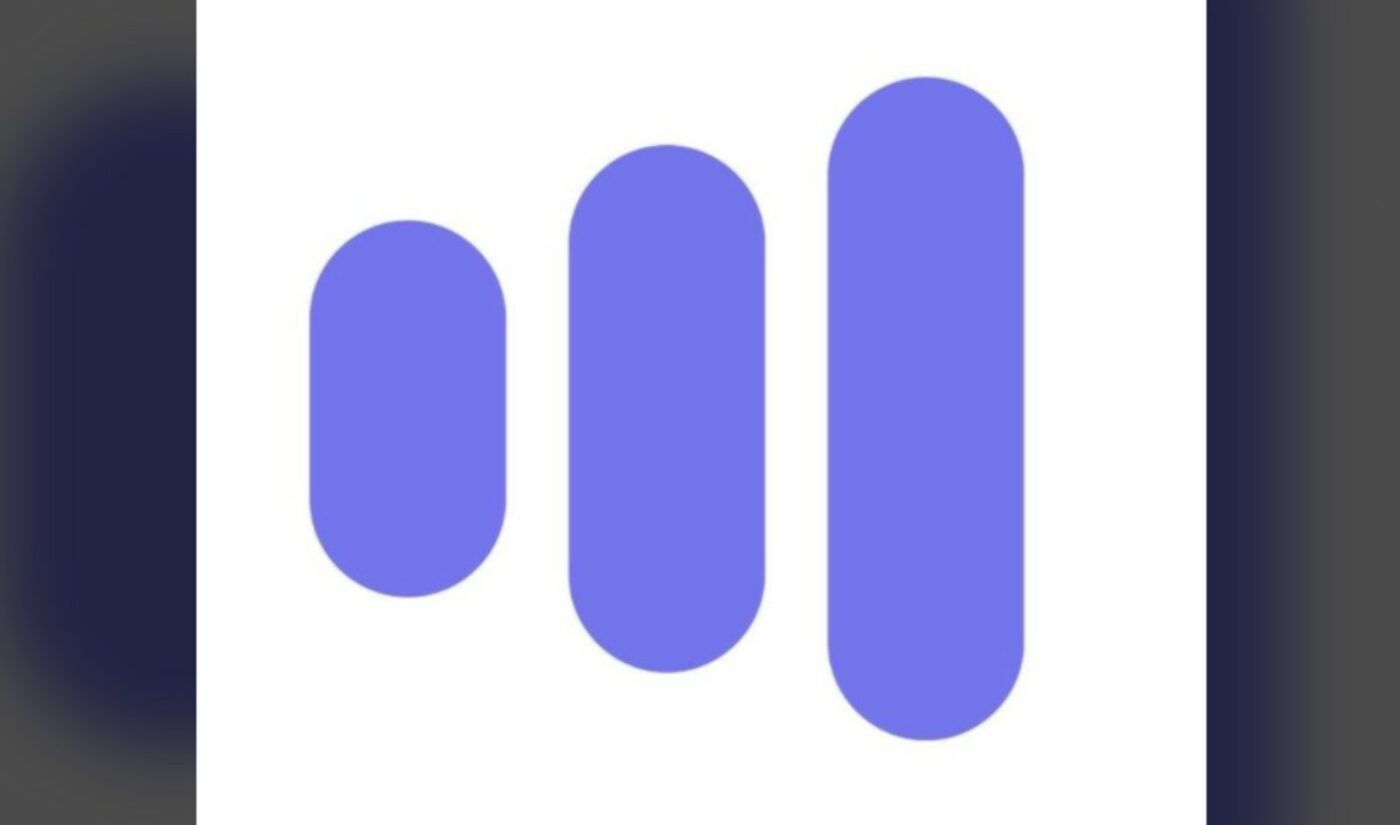 Spotify has announced today the purchase of Megaphone — a podcast advertising and publishing platform — adding to its ongoing series of acquisitions in the podcasting industry.

The Verge notes that the deal will enable Spotify to apply its newly-launched Streaming Ad Insertion (SAI) technology to Megaphone-hosted shows — the first time that Spotify has applied SAI beyond its own slate. As opposed to predetermined ads, SAI — which Spotify launched in January — swaps in targeted ads for listeners in real-time based on user data. On the back-end, SAI provides detailed analytics to marketers, including ad impressions, frequency, reach, and audience metrics (including age, gender, device, listening behavior).

The Verge reports that Spotify paid $235 million in cash for Megaphone — making it the company’s biggest buy yet in the space, following the purchases of Gimlet Media ($200 million), Anchor ($140 million), Parcast ($56 million), and The Ringer ($196 million).

“We are still in the early chapters of the streaming audio industry story, but it is absolutely clear that the potential is significant,” Spotify’s chief content and ad business officer, Dawn Ostroff, said in a statement. “We look forward to Megaphone joining Spotify on our mission to accelerate smarter podcast monetization for advertisers and podcast publishers powered by a scaled audience and state-of-the-art technology.”

Five-year-old, Virginia-based Megaphone was formerly known as Panoply Media and launched out of The Slate Group as a producer of shows before pivoting to focus exclusively on hosting and monetization technology. Its parent company is Graham Holdings — the former owner of The Washington Post and Newsweek.

Spotify, for its part, says its investments in the podcast space are already paying off, with 22% of monthly average users having engaged with podcasts last quarter, and podcast ad revenues up nearly 100% year-over-year.