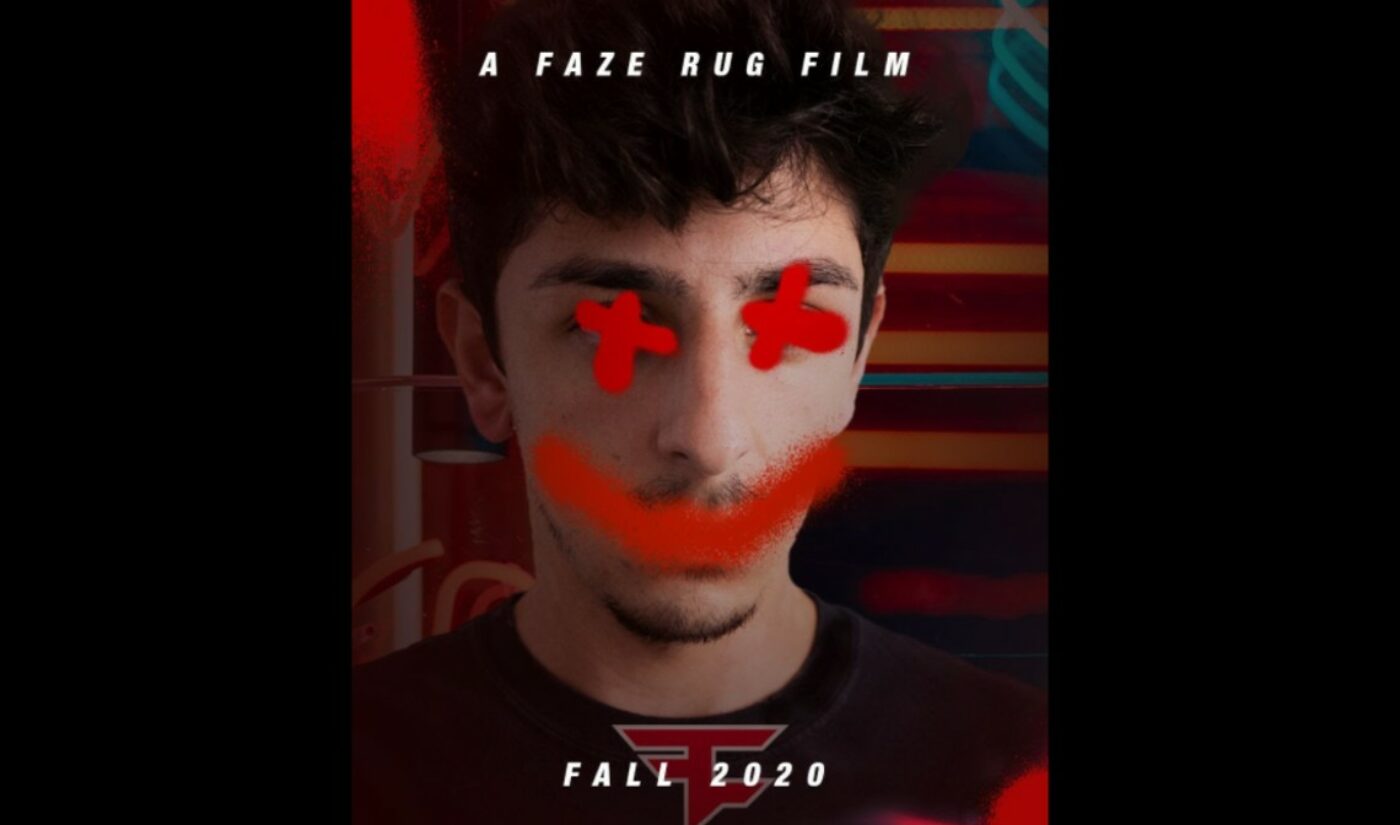 Watts was a familiar presence in Dawson’s videos who subsequently became a massive YouTube star in his own right, while Siwicki served as the videographer and editor on several of Dawson’s hit docuseries — ultimately emerging as an on-camera character, as well.

Sweet Boys is a nod to the guys’ affability and their desire to be “anti-shock jocks,” per a press release. The show is being produced by Rooster Teeth’s podcast network, The Roost, which reps a whole host of creator-led podcasts, including Zane & Heath: Unfiltered. Each week, Watts and Siwicki will deliver their perspectives on life and the internet — in both audio and video form. The series launches Nov. 18 on Apple, Spotify, and everywhere else podcasts are available — with a video version bowing the following day on a just-launched YouTube channel dubbed Sweet Boys: Garrett and Andrew.

“We love shows on The Roost and felt like it was a perfect network for us to launch a podcast covering life on the internet and all of its head-tilting moments,” said Watts, with Siwicki adding, “We’ll cover some unexpected territory and ask questions in our ongoing pursuit of being good people, like, ‘How do we get more sleep? Are our phones making us sad? Why is TikTok so addictive?’”

Watts and Siwicki have been friends for years, and count 5 million combined subscribers across their various social media platforms — with both having gotten their starts on now-defunct Vine. That said, listeners will likely be familiar with their work with Dawson — though neither has publicly commented since a scandal engulfed his career. In June, YouTube suspended monetization on all three of Dawson’s channels after reprehensible videos resurfaced from his past.

Both Watts and Siwicki are represented by Ben Cohen at 28th Ave Management.

You can check out a Sweet Boys introductory teaser below: