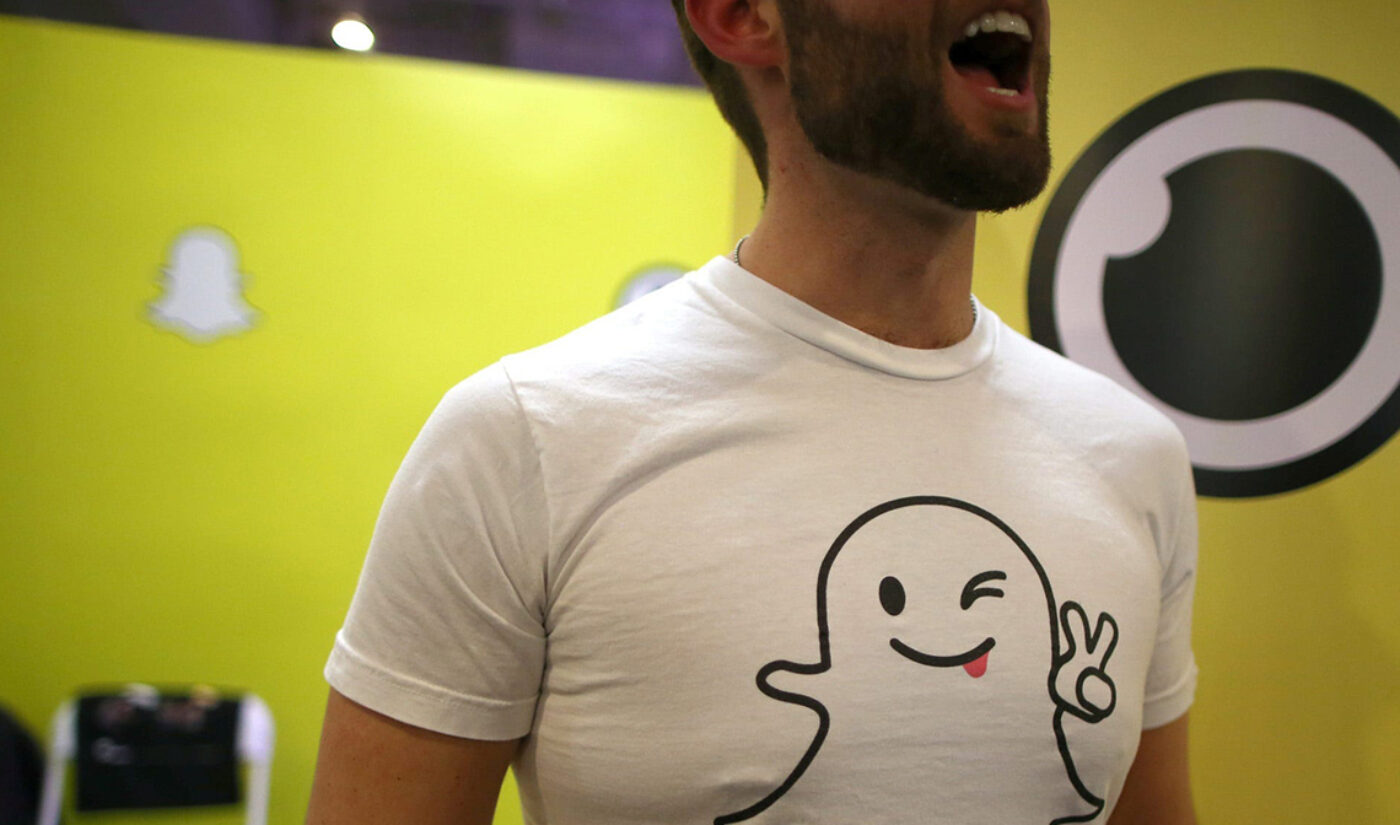 Snap shot to a record valuation of $5o billion after its third-quarter earnings call revealed unexpectedly high revenue and the biggest Q3 gain in daily active users since 2017.

The Snapchat developer was expected to bring in less than $550 million this quarter. Instead, it posted revenues of $679 million—$225 million more than it made in Q2, and a 52% year-over-year increase from Q3 2019.

Jeremi Gorman, Snap’s chief business officer, said the changing scape of digital ad sales was a significant part of the company’s revenue growth. Like most digital advertising-heavy companies, Snap suffered last quarter as marketers reined in their budgets to combat the economic effects of COVID-19. But recently, Gorman told investors, “we were pleased to see existing advertisers resume and even increase their budgets, as well as new advertisers allocate spend.”

Simultaneously, Snap pivoted to focus on the ad sectors being ballooned by the pandemic, like packaged goods, streaming services, and financial services, Gorman added. It also introduced two programs for advertisers: Snap Focus, a digital how-to for marketers new to Snapchat; and Snap Connect, about the company’s direct-response ad formats.

Snapchat now reaches 90% of the Gen Z population and 75% of Millennials in the U.S., U.K., and France, Spiegel said. (And, as Snap revealed earlier this month, more and more of those folks are tuning in for its slate of more than 100 original shows.)

He attributed increases in DAUs and revenue to “product innovation and infrastructure improvements,” including recent features and additions like Profiles, Minis, Lens creation tools, and augmented reality ads.

“As we look to the future, we believe that the fundamental changes we made to our products and business over the past two years have put us in a strong position to continue executing in a rapidly evolving world,” Spiegel said. “We are so excited about our progress in AR, content, and our growing platform, especially as we look to build on our momentum in these areas going forward.”