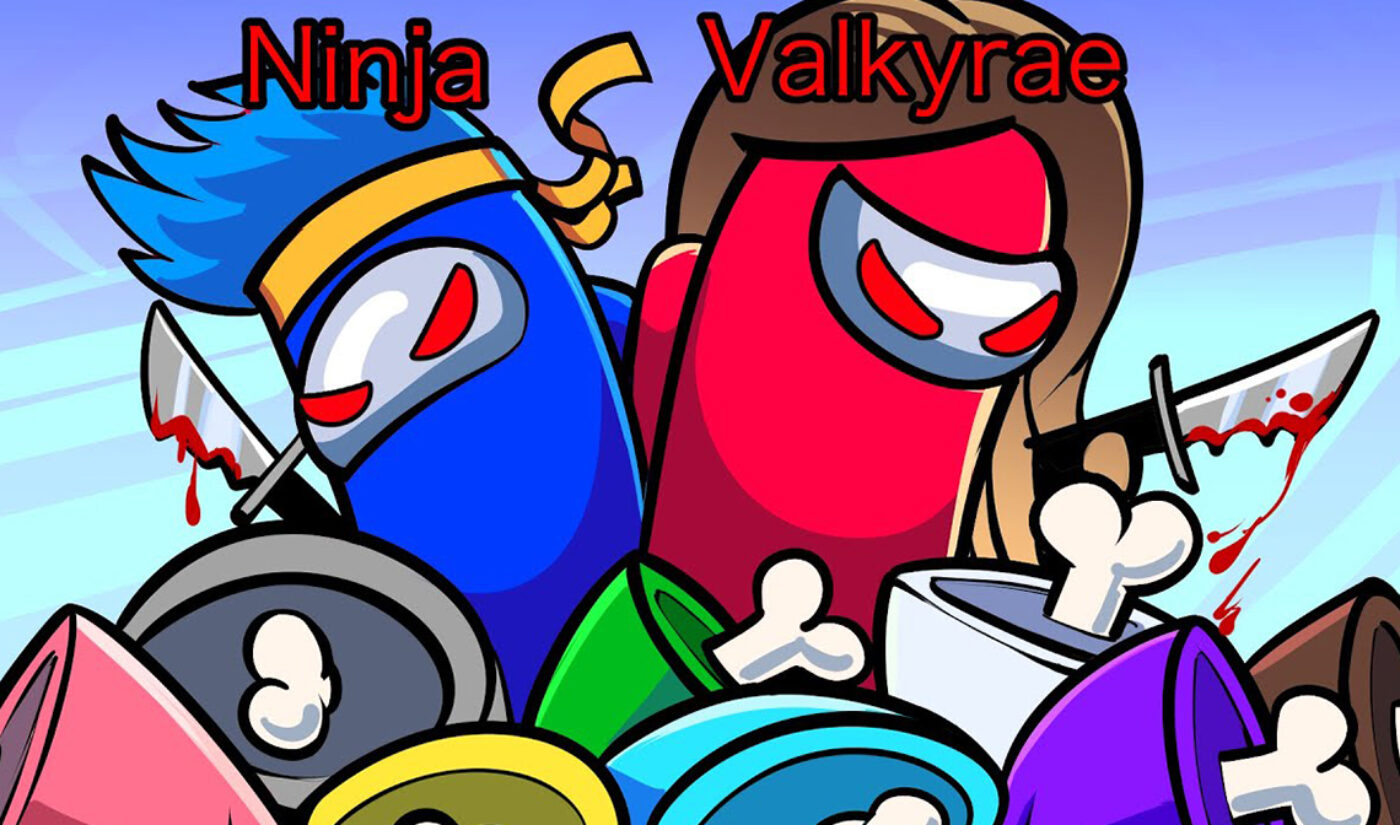 According to YouTube head of gaming Ryan Wyatt, Valkyrae is the fastest-growing livestreamer in the world.

Wyatt tweeted congratulations to the 100 Thieves member after she posted a screenshot of analytics displaying her audience growth from the beginning of this year—when she left Twitch and signed an exclusive content deal with YouTube Gaming—to now.

Let me tell you this, Rae is the fastest growing live streamer in the entire world, and now the biggest female gaming streamer in the world. And I’m here to celebrate this!!!! Keep it up, Rae! https://t.co/Ox9haa3Ulb

For most of this year, her channel’s trajectory followed this pattern: small gains in month-over-month viewership, with the occasional drop. Then August came.

So, what happened in August?

Two words: Among Us.

The 2018 multiplayer game recently found a sudden foothold with some of YouTube and Twitch’s most-followed movers and makers, including Markiplier (27.1 million subscribers on YouTube), jacksepticeye (25.1M), Ninja (16M followers on Twitch), Pokimane (5.82), and PewDiePie (107M). Many of them have played the game with Valkyrae (1.62M), who has livestreamed their sessions and uploaded more than 20 videos chronicling her crewmate-slaughtering adventures.

In a tweet, Valkyrae attributed her growth to Among Us, but added that “streaming with friends, YouTube and 100 Thieves” have also helped push her channel to new heights.