YouTubers, Twitch Streamers, And ‘Among Us’ Are Driving Record Traffic For Discord 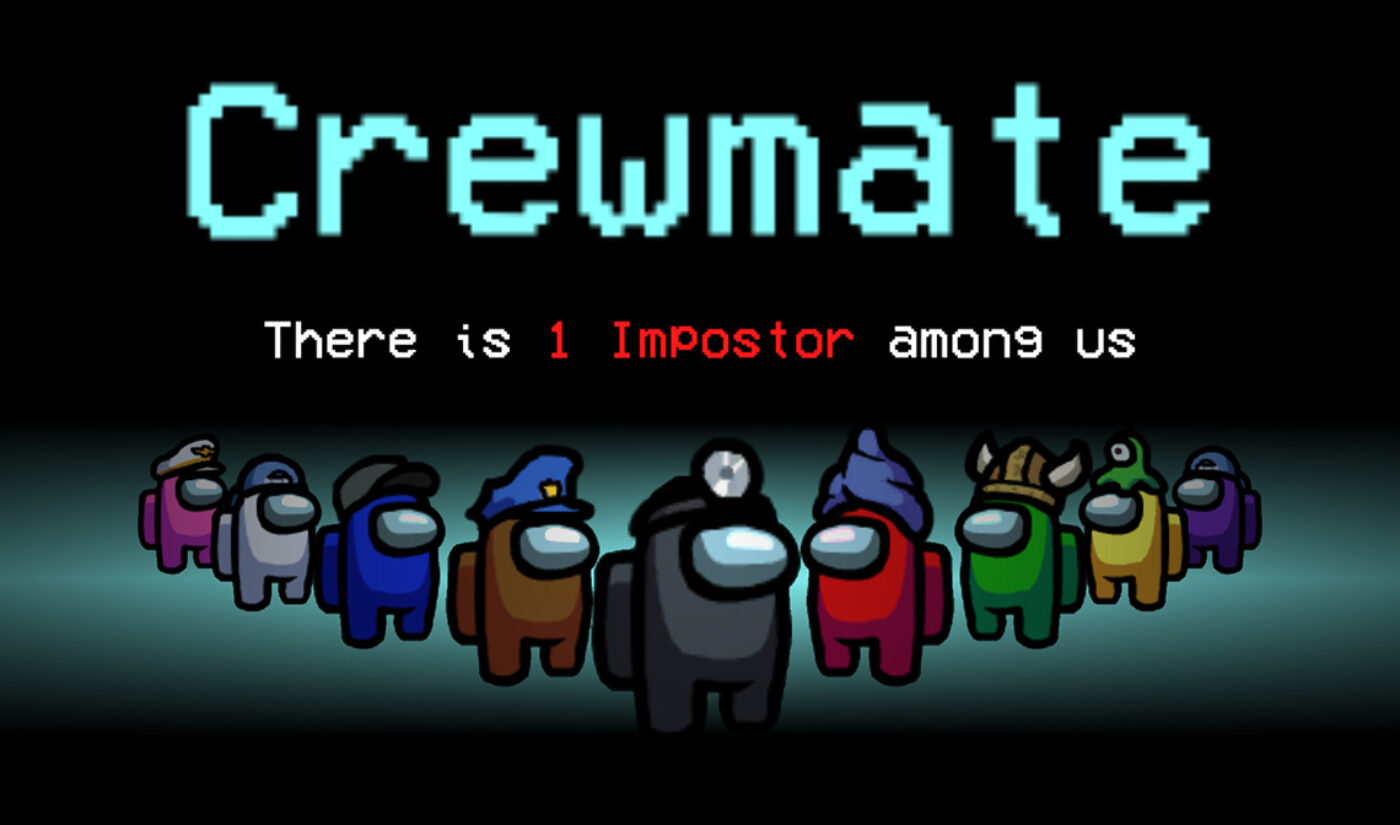 Voice and text messaging service Discord is seeing record numbers of downloads–and it’s all thanks to a handful of popular YouTube and Twitch creators.

Their numerous videos about it, often made while playing together, have sparked a wave of interest in the game. Its watch time shot up 650% month-to-month on Twitch, and its developer, InnerSloth, revealed it had hit a new all-time high of 1.5 million concurrent players. The popularity was so fierce and so sudden that InnerSloth ended up cancelling Among Us’ sequel so it could go back and make more content for the original.

Among Us’ premise is deceptively simple: Four to ten people play as very normal, very human workers completing tasks on a station. The twist–and the thing that makes Among Us technically tricky to pull off–is that a couple of them are not very human at all. These players, known as Impostors, win by sabotaging the station and killing the humans; conversely, the humans can win by working together to figure out who among them is not what they seem.

To set up this system, groups have to establish different voice channels for players to hop between depending on their status in the session. Discord, with its many chat channels, has become a common choice, and that’s pushing the service to new heights.

According to Adam Blacker, VP of data company Apptopia, Discord has set a new lifetime record for 24-hour downloads of its app every single day since Sept. 5. Its install surge arrived shortly after Among Us began growing:

Apptopia says Among Us has been downloaded a total of 74 million times on iOS and Android since Aug. 1, and estimates that in the same time period, it has generated $4.5 million via in-app purchases. It’s currently being downloaded around 800,000 times per day worldwide, the company says.

“In Fortnite’s first two months of launch, it was only downloaded 22 million times,” Blacker wrote. “Granted, this is not a launch for Among Us and Fortnite was only available on iOS.”

You can read Apptopia’s full Among Us report here.