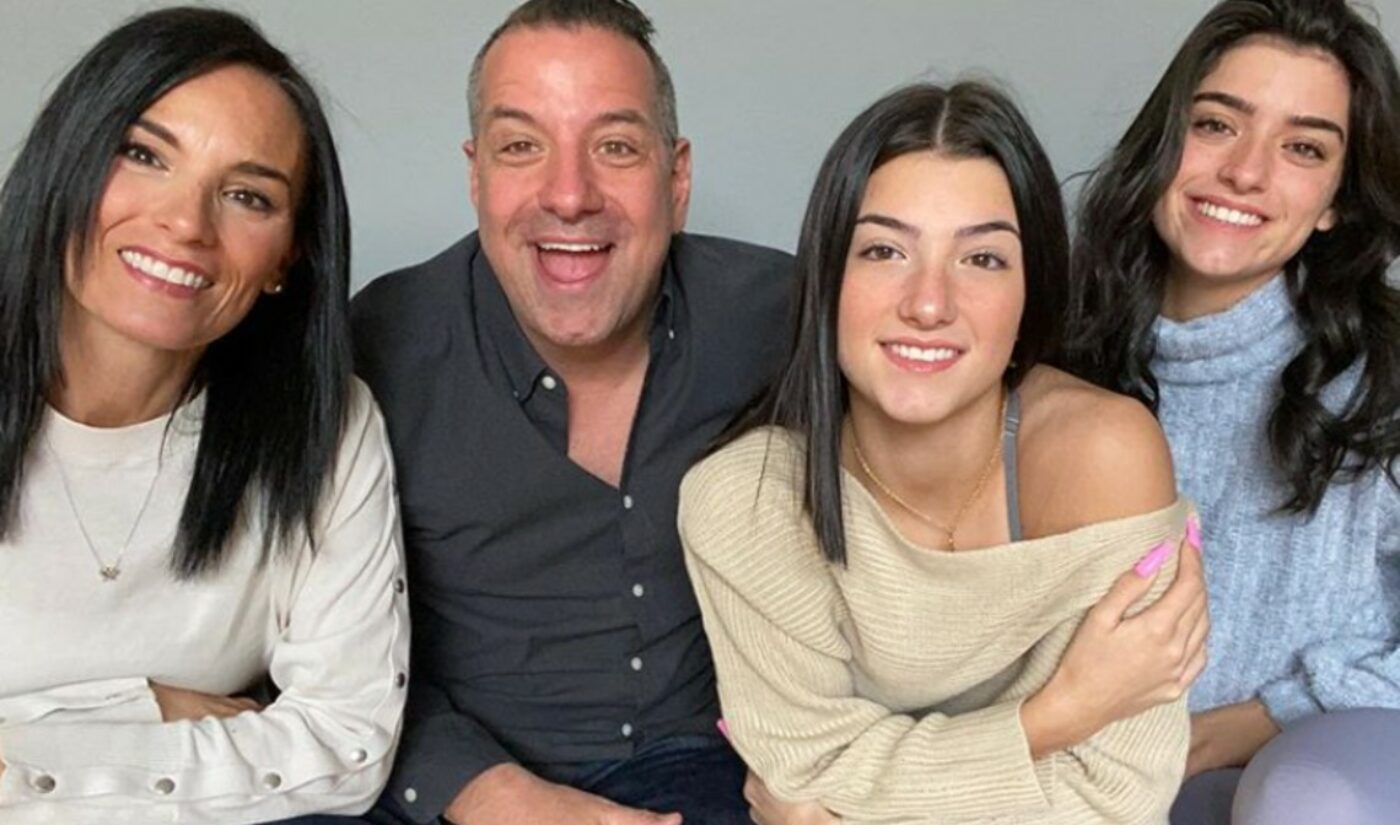 The D’Amelio family is getting some more hands-on representation.

Greg Goodfried, a digital media veteran who was one of the creators of the groundbreaking lonelygirl15 webseries, has departed his role as co-head of UTA’s digital talent division to work full-time with the D’Amelio family.

Goodfried will depart UTA in a month to become president of D’Amelio Family Enterprises, The Los Angeles Times reports, noting that the split is amicable and the family will continue to be represented by UTA.

The D’Amelios — including parents Marc and Heidi, and sisters Dixie and Charli — count a combined 150 million followers on TikTok, with Charli being the platform’s most followed creator by a longshot with 93 million fans. The family is looking to spin their online fame into a full-fledged media empire complete with books, podcasts, and a reality show that is currently in the works. The Los Angeles Times notes that the D’Amelios could be filling a void being left vacant by the Kardashians, whose E! reality series is going off the air after 20 seasons.

“I think they could be as big as any family that have taken over American media,” Goodfried told the Times of the D’Amelios. “The demand is insanely high to get to see another family who is very warm and very loving and cares about each other but living in kind of an extraordinary situation,”

“The family’s recent goal has been to form a D’Amelio media company,” Marc D’Amelio added in a statement. “Greg was the ideal choice for the internal role, not only because of the success we’ve had with him thus far through our working relationship at UTA, but also because he brings years of experience and expertise from the entertainment and media industries paired with his past experience as an entrepreneur.”

Goodfried joined UTA in 2014 and has headed up its digital division alongside Alison Berman. He is not the only agent to have departed the agency realm in recent months, following the formation of Range Media in September — a new talent management and brand development firm founded by a slew of top agents from CAA, WME, and UTA. Facebook vet Kai Gayoso is heading up digital for that venture.