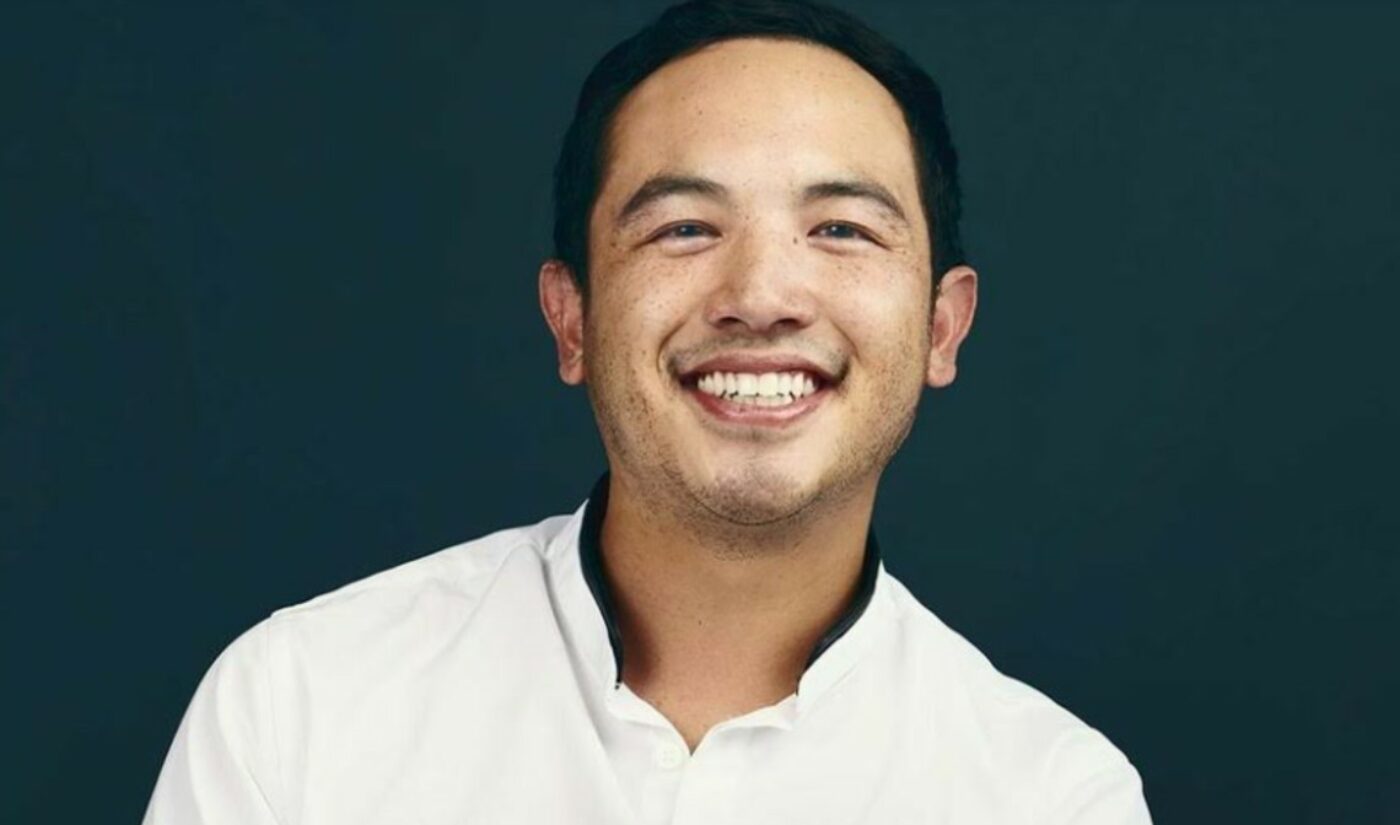 Range Media, a newly-formed talent management and brand development firm established in September by former agents from CAA, UTA, and WME, has tapped Kai Gayoso to lead its digital business. He has also been named a partner at the company.

In this role, Gayoso — who most recently served as a strategic partner manager for creators and emerging talent at Facebook — will lead representation for digital talent at Range, and work with clients across the company to develop individualized digital strategies, per The Hollywood Reporter.

“We are thrilled to welcome Kai to the Range Media team,” co-founding partner Dave Bugliari told the Reporter in a statement. “His reputation precedes him as a forward-thinking strategist with a deep understanding of the multimedia landscape.”

At Facebook, Gayoso worked with the likes of David Dobrik and Jimmy ‘MrBeast’ Donaldson over the past two-and-a-half years to help grow their presence on the social network. He also helmed strategy for the launch of creator-focused products including in-stream ads and fan subscriptions.

Prior to Facebook, Gayoso — who started his career in the UTA mailroom — served as a talent manager at Scale Management, and as a digital strategist at ID Public Relations.