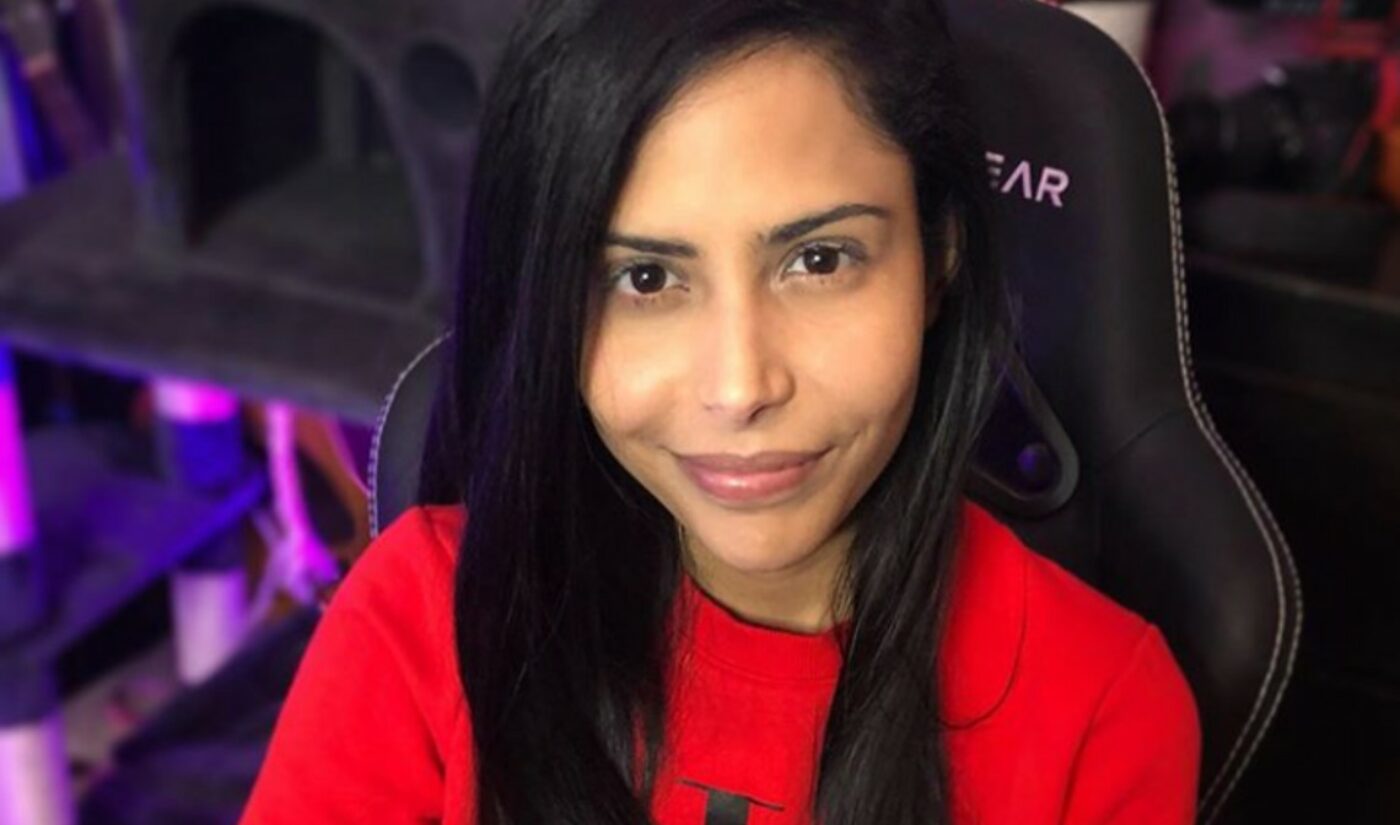 Lopez, 26, launched her career on Twitch while she was still in college, and has quickly become one of the platform’s most popular female competitors, according to Loaded, with 1.2 million Twitch subscribers and 6 million followers across all social platforms. Lopez, 26, frequently competes in Fortnite, and was also the first female gamer to join the Team SoloMid (TSM) pro esports organization — though she subsequently departed to become a full-time solo streamer.

Lopez was born in Puerto Rico and counts a bilingual fanbase of both English and Spanish speakers, Loaded says.

“Chica has built an incredible career within the industry, paving the way for other female competitive streamers,” Loaded co-founder and SVP of talent Brandon Freytag said in a statement. “We are excited to help her continue to break barriers and serve as a role model for young girls who want to be proud to be called a gamer. Not only will we help her continue to grow her powerful presence online, but also create new opportunities that extend her brand offline.”