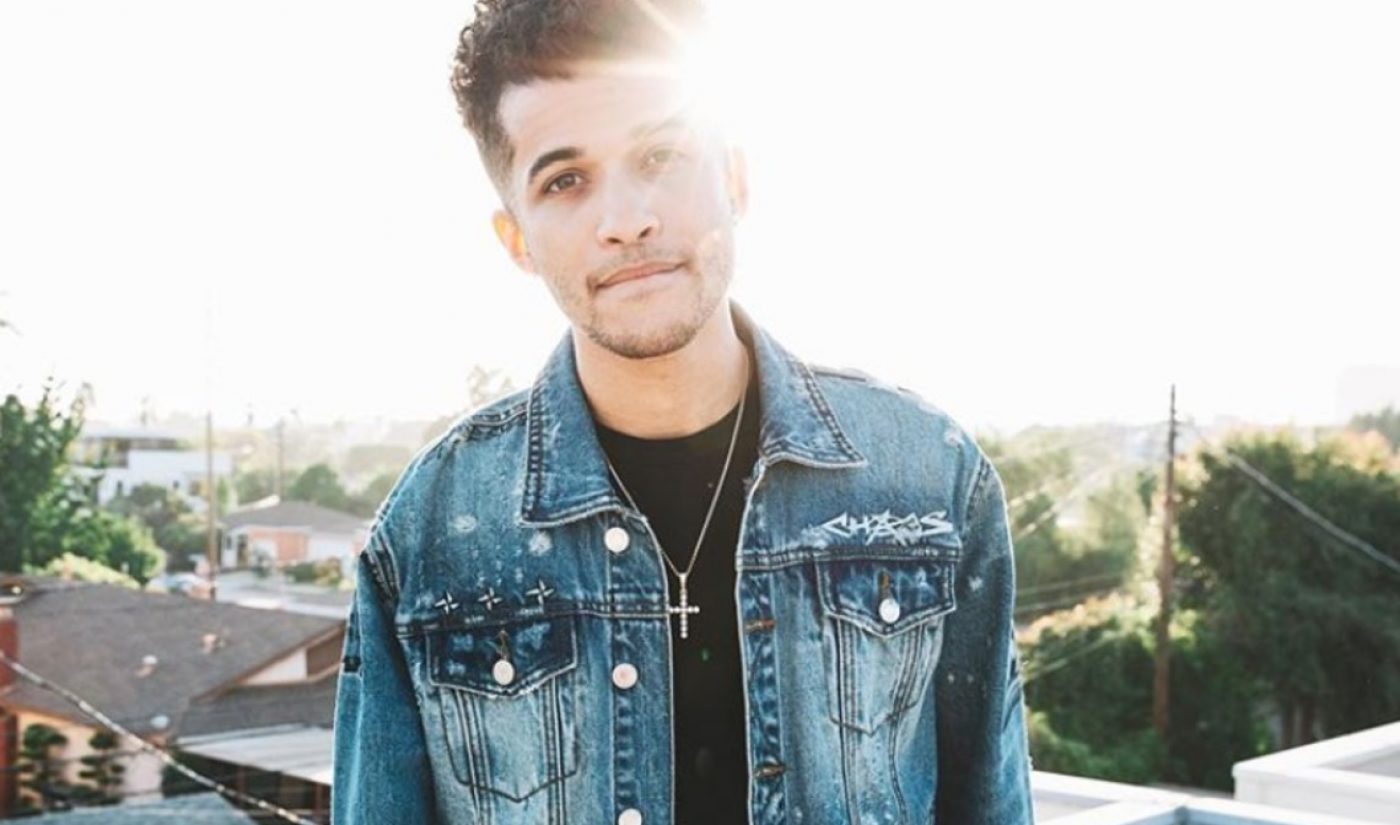 Loaded, a leading talent management company in the esports realm that reps gaming stars like Ninja, DrLupo, TimTheTatman, Anne Munition, Dakotaz, and Cloakzy, is dipping its toes into traditional entertainment.

The company has signed rising musician, actor (The Secret Life Of The American Teenager), and dancer Jordan Fisher. While Loaded says Fisher is “the first traditional talent” to join its roster, the company will be working with celebrities who are also avid gamers, it says. Fisher, for his part, counts 154,000 followers on Twitch, where he frequently streams Fortnite play. Fisher is also a talented competitor. At the first-ever E3 Fortnite Pro AM in 2018, he took home fourth place, and was most recently part of a team that won the Fortnite Summer Block Party — Creative Showdown at the inaugural Fortnite World Cup in July.

Loaded will rep Fisher’s career as it relates to gaming, including brand partnerships, endorsements, personal appearances, and more. To this end, Fisher will appear at TwitchCon this weekend, and many other gaming events throughout the next year.

“We are excited to welcome Jordan to our roster of talent and provide him with the resources he needs to thrive in the gaming community,” Loaded founder and CEO Brandon Freytag said in a statement. “As gaming becomes more mainstream there are more opportunities for gaming enthusiasts like Jordan to build their brands outside traditional entertainment.”

Jordan is also repped by Piper/Kaniecki/Marks Management, Abrams Artists, Red Light Management, and Advantage PR. Loaded, for its part, was acquired by the newly-formed esports tech and services company Popdog last December on the heels of a $9 million funding round.