TikTok Reportedly In Talks With U.S. Government About Alternative Options To Avoid Sale 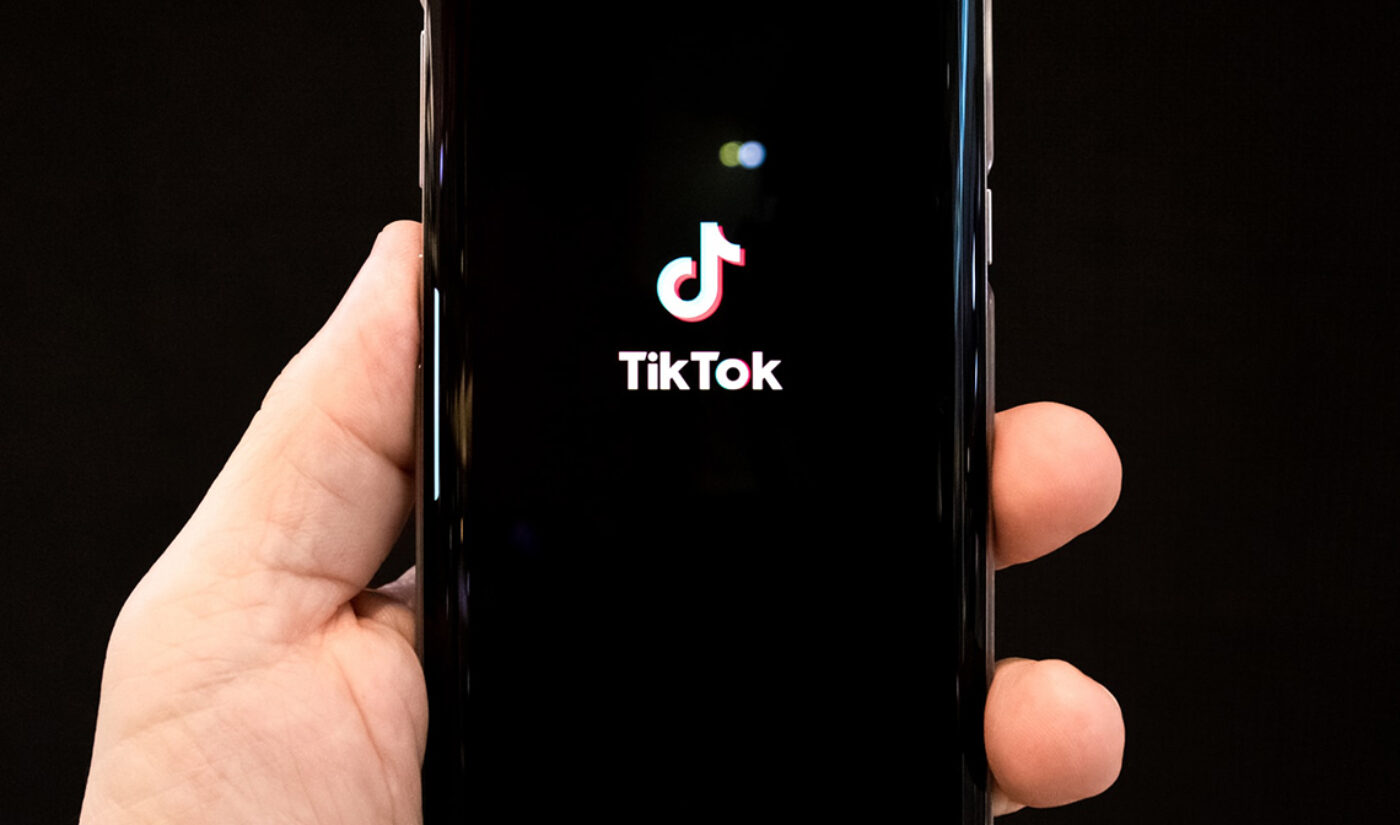 As the deadline for the sale of its U.S. assets draws near on Nov. 12, TikTok‘s parent company, Bytedance, is reportedly in discussions with the government about alternative options that would allow it to avoid a sale.

Those talks were precipitated by a move by the Chinese government late last month, when it issued restrictions on the export of artificial intelligence technology, reports The Wall Street Journal — meaning that a sale might not be able to be completed were it to involve TikTok’s mega-savvy algorithm, which is credited with serving up snacky and exceptionally pertinent videos to keep users attuned.

The Journal reports that talks between TikTok and the U.S. government are far from set in stone, and that a sale is still a possible outcome. One other option, for instance, could see TikTok restructuring whereby a U.S. technology partner would take a minority stake in the company and provide data security services. The aim of this setup would be to quell ongoing concerns that the app furnishes information about U.S. users to the Chinese government — a claim that TikTok has repeatedly denied.

The Journal reports that Bytedance has made one interesting argument to the Trump administration in order to ward off a ban, claiming that many of its users are politically right-leaning. This would seem to run counter to the fact that hordes of anti-Trump teens say they organized a movement to sabotage a Trump rally in June. Another sign that TikTok and the U.S. government could be in talks about avoiding a sale? Last week, a group of TikTok’s investors met with reps from the CIA to discuss data security, per the Journal.

U.S. Treasury Department spokeswoman Monica Crowley told the Journal that the department “is focused solely at this time on discussions associated with the sale of TikTok in accordance with the Aug. 14 divestiture order signed by the President.”

Thus far, leading contenders for TikTok’s U.S. assets include Microsoft (in tandem with Walmart) and Oracle. Simultaneously, TikTok has filed a lawsuit against the government in order to halt the executive order, arguing that the government has not given sufficient evidence to show that it poses a national security threat, and that the order violates TikTok’s due process protections afforded by the Fifth Amendment.