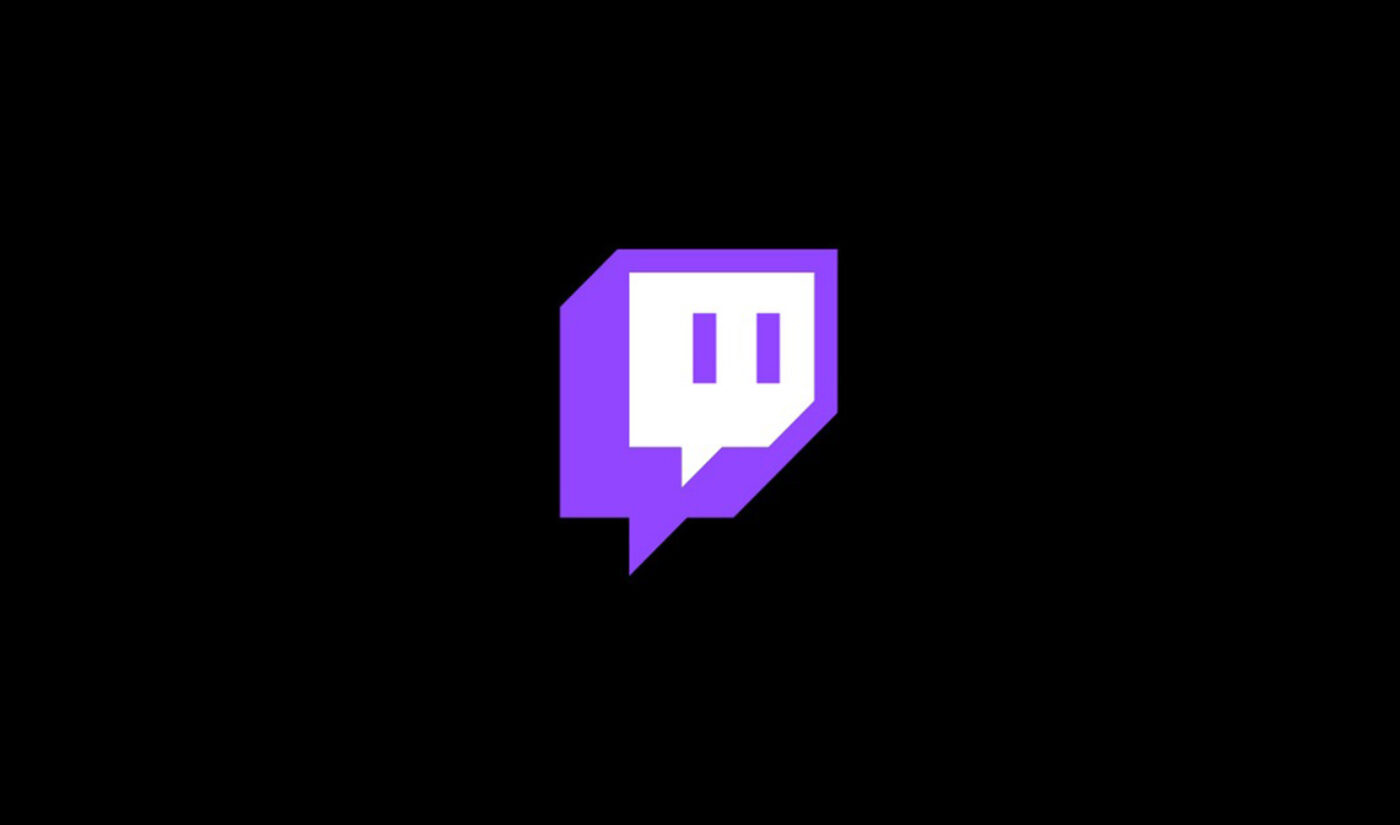 “I pictured an epic return…Not quite like this though,” he tweeted, along with a heart emoji and a Twitch analytics screencap showing a spread of info about the Aug. 12 stream.

In total, the nearly eight-hour broadcast (showing gameplay of first-person shooter Valorant) brought in 2,967,650 unique viewers, with an average concurrent viewership of 222,888 people. More than 72,000 people participated in the stream’s chat room. And, just during that eight-hour period, Shroud picked up 254,138 new followers and 16,524 new $4.99-per-month channel subscriptions.

I pictured an epic return… not quite like this though <3 pic.twitter.com/zRCFAhp7HX

It’s also worth noting that when Shroud–IRL name Michael Grzesiek–followed Ninja to now-shuttered Mixer last year, his Twitch channel had 6.45 million followers. On Aug. 11, when he announced he would return to the platform in an exclusive livestreaming deal, it rapidly climbed to 7.1 million. His count is now at 7.5 million.

Grzesiek is the first major streamer to settle at a new platform following Mixer’s abrupt shutdown in June. He signed with Mixer last October for a reported $10 million; per The Verge, Mixer paid him out of the contract during its shuttering. Ninja, whose August 2019 exit from Twitch sparked a wave of talent signings across the streaming industry, has yet to choose a new outlet, although he did hold a casual Twitch stream earlier this month with fellow gamer and frequent collaborator DrLupo.