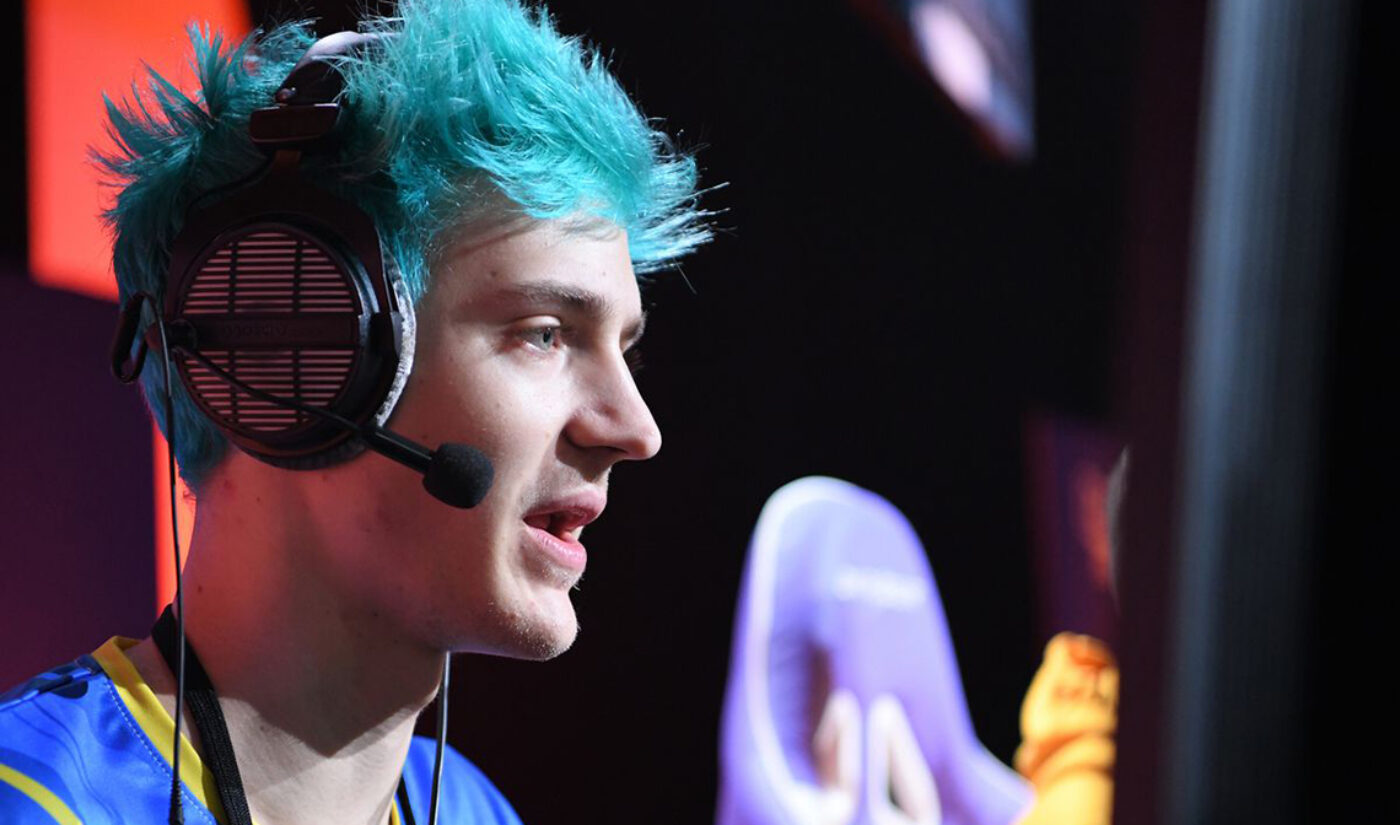 Almost exactly one year after Ninja left Twitch, he’s back to being its most followed streamer.

The Fortnite expert (IRL name Tyler Blevins) shut down his Twitch channel when he exited the platform for Microsoft’s now-shuttered competitor, Mixer, in August 2019. He reactivated it this morning for a live stream with fellow creator DrLupo–and according to an analytics screenshot Blevins tweeted shortly after, their broadcast attracted peak concurrent viewership of 98,726 people.

For comparison, Blevins’ biggest Mixer stream–his very first one, from last year’s Lollapalooza–brought in a peak of around 80,000 viewers. Before he left Twitch, his streams netted an average of 36,146 viewers, per Dot Esports; at Mixer, where he had 3.2 million followers, he averaged 12,036 concurrents.

Super early stream planned within 14 hours was a super success on twitch with @DrLupo I really missed this.

Blevins’ Twitch account has 14.9 million followers, and he’s gained more than 77,000 over the past 24 hours, according to Social Blade. Tfue, the platform’s next biggest streamer, has 8.8 million.

But, as Blevins pointed out, just because he’s back to streaming on Twitch doesn’t mean he’s back to being a Twitch Partner. Along with tweeting the analytics screenshot, he posted a cap of an automated message from Twitch congratulating him for meeting its requirements to become an Affiliate account. (Being an Affiliate unlocks monetization, but Affiliates don’t have signed exclusive contracts with Twitch; that’s reserved for Partners.)

Unsurprisingly, Blevins’ stream sparked yet another wave of speculation about what he plans to do now that Mixer is out of the, er, mix. Microsoft’s platform lured him away from Twitch with a reported $30 million multiyear deal, but apparently didn’t warn him before abruptly shutting down in June. In the month-plus since, much of which has passed without him streaming, fans have theorized that he might go to Facebook or YouTube, or might even launch his own service with other notable streamers. Blevins has reportedly turned down a deal to join Facebook. Last month, he broadcast his first stream on YouTube–also with DrLupo–but that didn’t seem to be the precursor to a deal.

It’s possible Blevins might not return to any platform as a full-time streamer. He recently told The Hollywood Reporter that he and wife Jessica Blevins discussed leaving streaming altogether after his Mixer audience dwindled, and said that with this unexpected break, he’s trying to get into “movies, voice acting, cartoons.” He has a cameo in Ryan Reynolds’ upcoming video game film Free Guy, which is slated for release Dec. 11.

You can watch his return stream below.