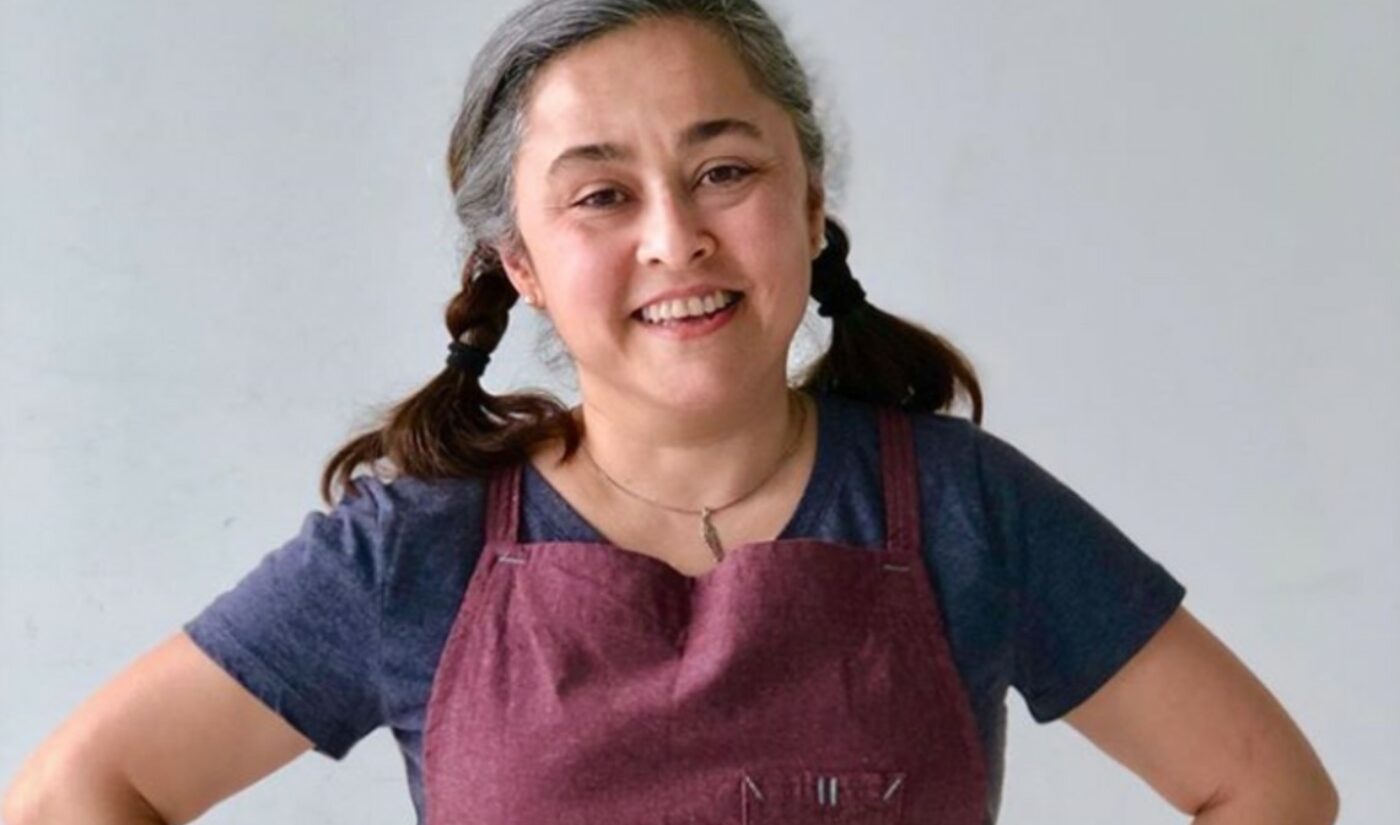 Gaby Melian (pictured above) and Molly Baz announced in social posts that they will no longer be appearing on Bon Appétit‘s YouTube channel. Those departures arrived shortly after three Test Kitchen staffers of color — Sohla El-Waylly, Priya Krishna, and Rick Martinez — tendered their own departures after months of unsuccessful contract negotiations, which were sparked by allegations of racism within the company in June. The popular YouTube channel has been dormant ever since.

“After weeks of negotiations, [Condé Nast’s video division] Condé Nast Entertainment is not meeting my expectations regarding the plans to have a more diverse and inclusive video program,” Melian shared on Instagram. “For that reason, I will not be signing a contract with them to appear in videos.”

Melian, like all of her colleagues, will continue to work for Bon Appétit in another capacity — in her case, continuing to serve as the Test Kitchen manager — though she will be steering clear of video appearances. El-Waylly will continue to create editorial content for the culinary giant’s titular magazine and website, while Krishna and Martinez will serve as freelancers. In her statement, Baz said she’d “continue to work at the magazine as it rebuilds (which is a separate entity from CNE).”

Amid the departures, Condé Nast sent a memo to Bon Appétit staffers on Friday, which was obtained by The Wrap.

Duncan added that while the company needed “to do a better job building understanding and consistency across our video compensation policies,” a monthlong investigation conducted by an independent firm ultimately concluded that staffers were being compensated fairly for their video appearances — either through their full-time salaries, as part of a project, or through their freelance agreements. The investigation also found no evidence to suggest that race played a factor in compensation, Duncan wrote. Going forward, Bon Appétit will use a standardized video compensation rate card for all freelance and salaried staff.

“We are planning for BA video production to begin in September with some returning talent, in addition to new contributors which we’ll be announcing in the coming weeks,” Duncan wrote. “We are sorry to see some of our video contributors part ways, but we feel that we cannot break the standard compensation rates we’ve set across our teams now in order to keep them, as some have been requesting.”