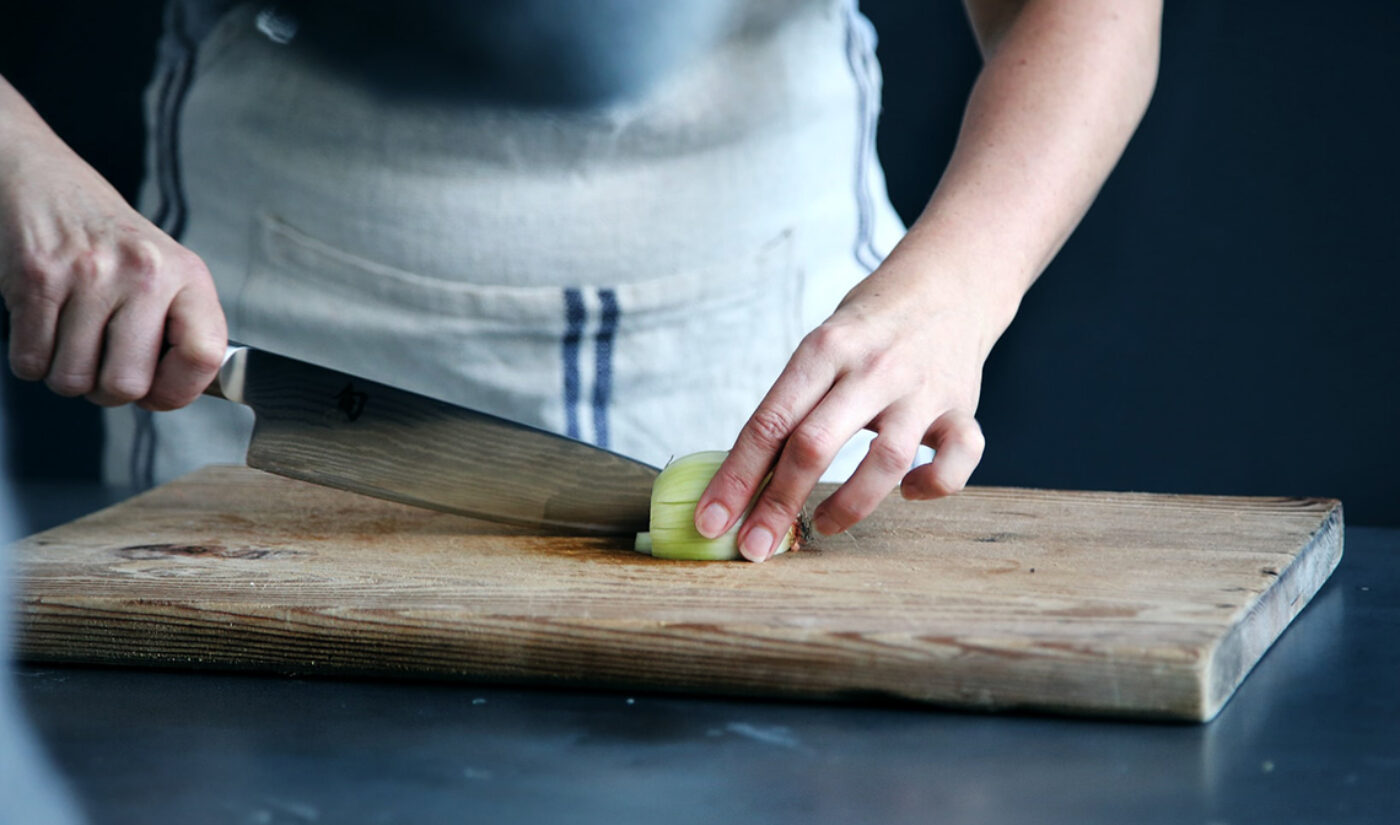 Assistant food editor Sohla El-Waylly, contributing writer Priya Krishna, and contributing food editor Rick Martinez will no longer work on the popular digital series, but will remain at Bon Appétit in other capacities. El-Waylly will continue creating editorial content for the culinary giant’s titular magazine and website, while Krishna and Martinez will freelance for the website, Business Insider reports.

They and other Test Kitchen had been in contract negotiations with Bon Appétit since allegations of racism within the company surfaced in June. Some of those allegations came from El-Waylly, who alleged she had been hired “to assist mostly white editors with significantly less experience than me.” She also said that Bon Appétit did not fairly compensate staffers of color for on-camera appearances compared to their white colleagues.

At the time, Bon Appétit parent Condé Nast denied these claims. In the weeks since, the majority of contract negotiations have focused on establishing pay structures for on-camera appearances, per BI.

Krishna and Martinez told the outlet they received proposed new contracts that would pay them a base salary of $1,000 per day to film Test Kitchen videos where they were the primary host, and $625 per day for videos where they hosted, but other staffers made appearances lasting more than two minutes. If they made guest appearances in other hosts’ videos for less than two minutes, they would not be compensated.

“The contract I received was nowhere near equitable, and actually would potentially allow for me to make even less than I do currently,” Krishna wrote in a statement posted to Twitter. “I have received no concrete update on diversity, equity, and inclusion efforts.”

BI reports that El-Waylly was offered a $20,000 raise in June, which she refused, saying she was “insulted and appalled” because she knew white Test Kitcheners made more than that in per-episode fees. Today, she let Instagram followers know that she’ll remain at Bon Appétit “developing fun recipes and stories,” but won’t be part of Test Kitchen.

Negotiations are ongoing for the rest of Test Kitchen staffers.

“We pay all our employees fairly, and in accordance with their role and experience,” Condé Nast told BI in a statement. “Our pay practices are in line with industry standards. To suggest that we are paying individuals differently based on race, gender or any other reason simply isn’t true.”

Chopra will join the company Aug. 24, and until Bon Appétit finds a replacement for former editor-in-chief Adam Rapoport, she will report to Vogue’s veteran EIC and Conde Nast’s artistic director, Anna Wintour.