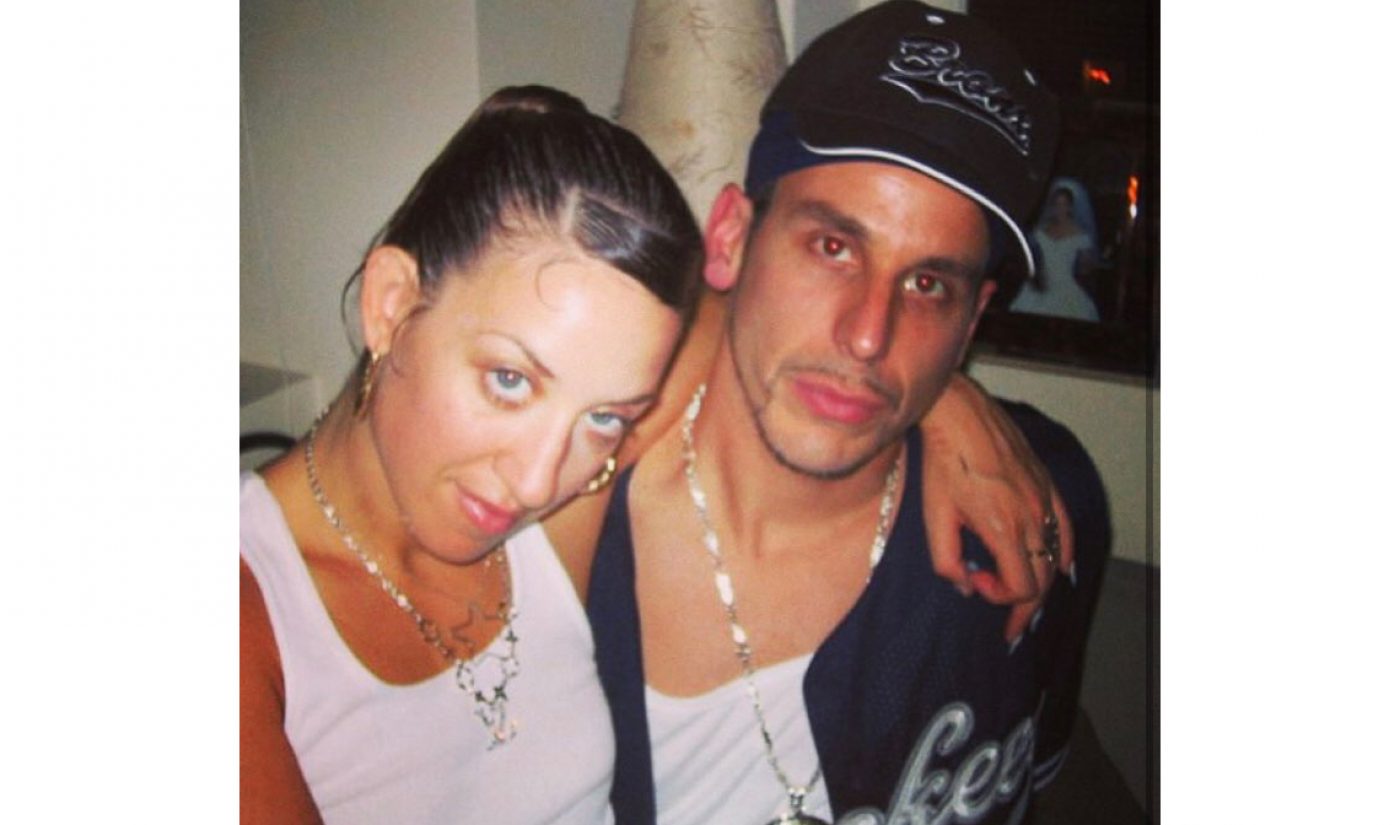 Adam Rapoport, Bon Appétit’s longtime editor-in-chief, has resigned after a photo of him in brownface resurfaced, and amid allegations of racially-charged pay disparity from staffers across the company.

“I am stepping down as editor in chief of Bon Appétit to reflect on the work that I need to do as a human being and to allow Bon Appétit to get to a better place,” Rapoport wrote in an Instagram post.

Calls for his resignation came yesterday, prompted first by a 2013 Instagram post from his wife, Simone Shubuck, that showed Rapoport with noticeably darker skin, wearing a pencil-thin mustache, a ball cap and do-rag, and a silver chain. “#TBT me and my papi,” Shubuck captioned the photo, tagging Rapoport. She has since privated her Instagram account.

Shubuck’s post appears to have been resurfaced by food journalist Tammie Teclemariam in response to June 6 tweets from Puerto Rican food writer Illyanna Maisonet. The tweets showed screenshots of DMs between her and Rapoport, where Maisonet questioned why her piece about Puerto Rican cuisine had been rejected for not having an “undercurrent of new-ness” — only for Bon Appétit to publish a story from white senior editor Molly Baz about Piñones, a popular Puerto Rican food destination, the next month.

Some of you have asked about what happened with @bonappetit Nice of you to ask. I got a nice letter from #AdamRapoport this morning. Here is the series of IG DMs we shared moments ago. A montage… pic.twitter.com/ueRP5i91vx

Rapoport told Maisonet he agreed there weren’t enough Puerto Rican dishes on the site, but said that because Bon Appétit is “a brand based in New York, where there is so much Puerto Rican food that so many of us eat on the regular,” stories about the cuisine needed a timely “way in” to run.

Maisonet’s tweets and Rapoport’s resurfaced photo sparked a wave of statements from current and former staffers of color working on Bon Appétit’s wildly popular YouTube channel (6 million subscribers, 80 million views per month), including the crew that develops recipes in its Test Kitchen series. One of those stars, Sohla El-Waylly, a professional chef who began working as an assistant editor for Bon Appétit last year, posted an Instagram Story alleging that racism “runs rampant within [Bon Appétit parent company] Condé Nast as a whole.”

“I’ve been at Bon Appétit for 10 months. I am 35 years old and have over 15 years of professional experience,” she wrote. “I was hired as an assistant editor at $50K to assist mostly white editors with significantly less experience than me.”

She added that her appearances on YouTube were the result of her being “pushed in front of video as a display of diversity,” and alleged that, “In reality, currently only white editors are paid for their video appearances. None of the people of color have been compensated.”

Multiple staffers, including Baz and Bon Appétit‘s editor at large, Carla Lalli Music, said they support El-Waylly’s statements. A former staff photographer, Alex Lau, tweeted that he left Bon Appétit “for multiple reasons, but one of the main reasons was that white leadership refused to make changes that my BIPOC coworkers and I constantly pushed for.” (BIPOC stands for Black, Indigenous and People of Color.)

when i asked “why have we shot food all around the world, but haven’t touched the entire continent of Africa?”, their response: “oh you know, the recipes get tricky, and readers probably wouldn’t want to make the food”.

A Condé Nast representative told Variety it was not true that white editors are paid for appearing but people of color are not.

The company also released a public statement on Twitter:

Consistent with that, we go to great lengths to ensure that employees are paid fairly, in accordance with their roles and experience, across the entire company. We take the well-being of our employees seriously and prioritize a people-first approach to our culture. (2/2)