‘Mulan’ Is Coming To Disney+—But Subscribers Must Pay $29.99 To Watch It 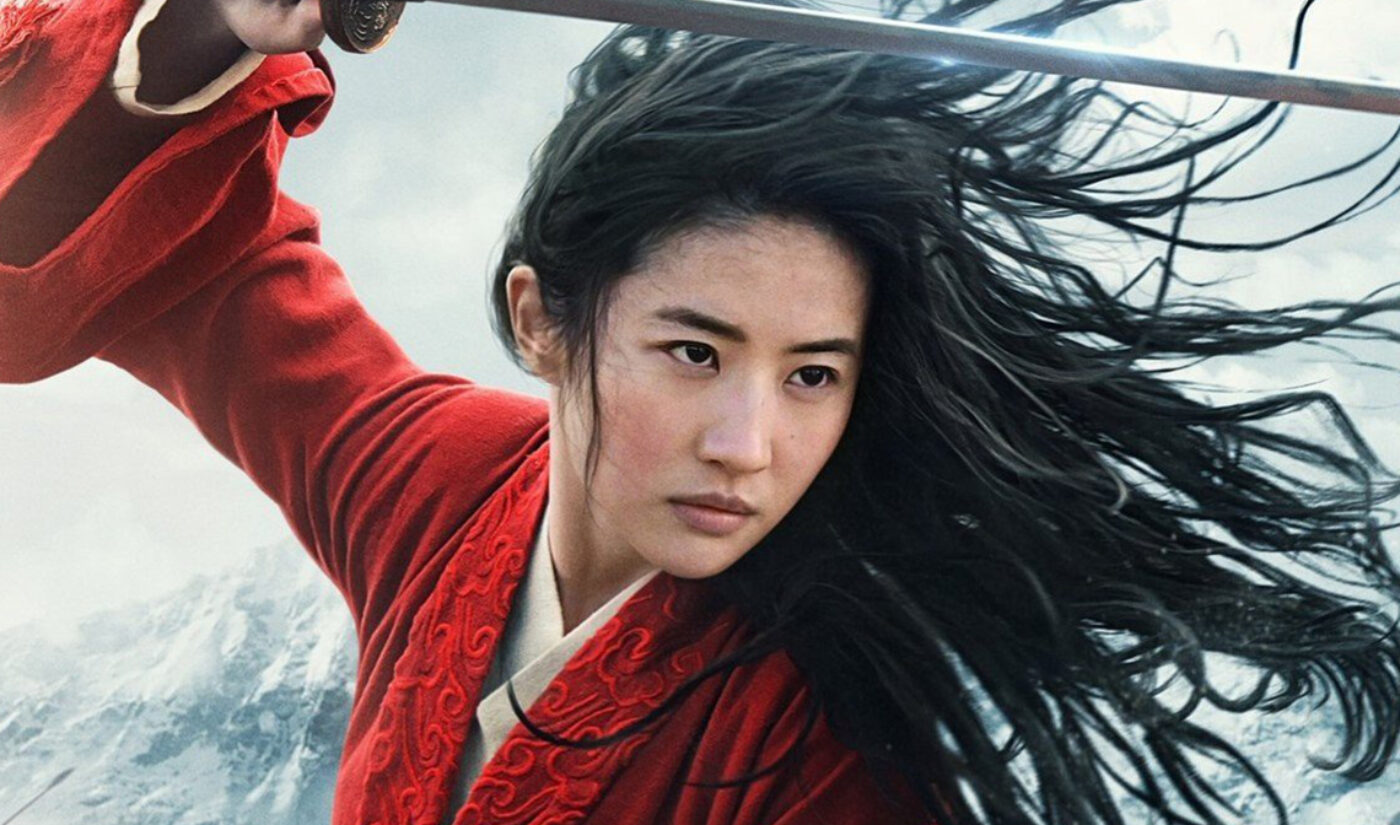 Yes, live-action Mulan is coming to Disney+. But there’s a catch.

During its second-quarter earnings call, Disney revealed that the $200 million tentpole film–which was originally set for theatrical debut in March and has since been delayed numerous times due to COVID–will not be part of its streaming service’s $8.99/month subscription. Instead, Disney+ will vend digital copies of the movie for an additional $29.99.

“We see this as an opportunity to bring this incredible film to a broad audience, currently unable to go to movie theaters, while also further enhancing the value and attractiveness of a Disney+ subscription with this great content,” Disney CEO Bob Chapek told investors, per CNBC.

The Disney+ release is only planned for areas that actually have the service, like the U.S., Canada, Australia, New Zealand, and some parts of Europe, the company said. Areas without Disney+ will still have a theatrical release in the future.

For folks in Disney+ regions, Mulan is a Disney+ exclusive–which means they’ll need to have an account and access to the platform to buy and watch it. And because Disney stopped offering free trials prior to the premiere of Hamilton, non-subscribers will have to pay for at least one month of subscription in addition to the film.

Disney’s earnings call also revealed that its streaming service has officially reached 60.5 million subscribers. Pre-launch, the Mouse House was projected to snag between 10 and 18 million subscribers by the end of 2020, and between 60 and 90 million by 2024. It received ten million signups on day one and hit 50 million global subscribers in April, one week after launching in India.

As for Disney’s actual earnings, things were unsurprisingly dismal. Per Variety, the entertainment giant’s second-quarter revenue came in at $11.7 billion, a 40% year-over-year drop. Earnings per share came in at eight cents, down from $1.34 in Q2 2019. The months-long closure of Disney’s various theme parks was a major factor; had they remained open, Disney could’ve earned an additional $3.5 billion, it said.

Chapek suggested that the other films Disney has pushed back, like Black Widow and The Eternals, won’t join Mulan. “We’re looking at Mulan as a one-off as opposed to trying to say there’s some new business-windowing model,” he said. “That said, we find it very interesting to take a new offering to consumers at a $29.99 price point and learn from it.”

Mulan will arrive on Disney+ Sept. 4.