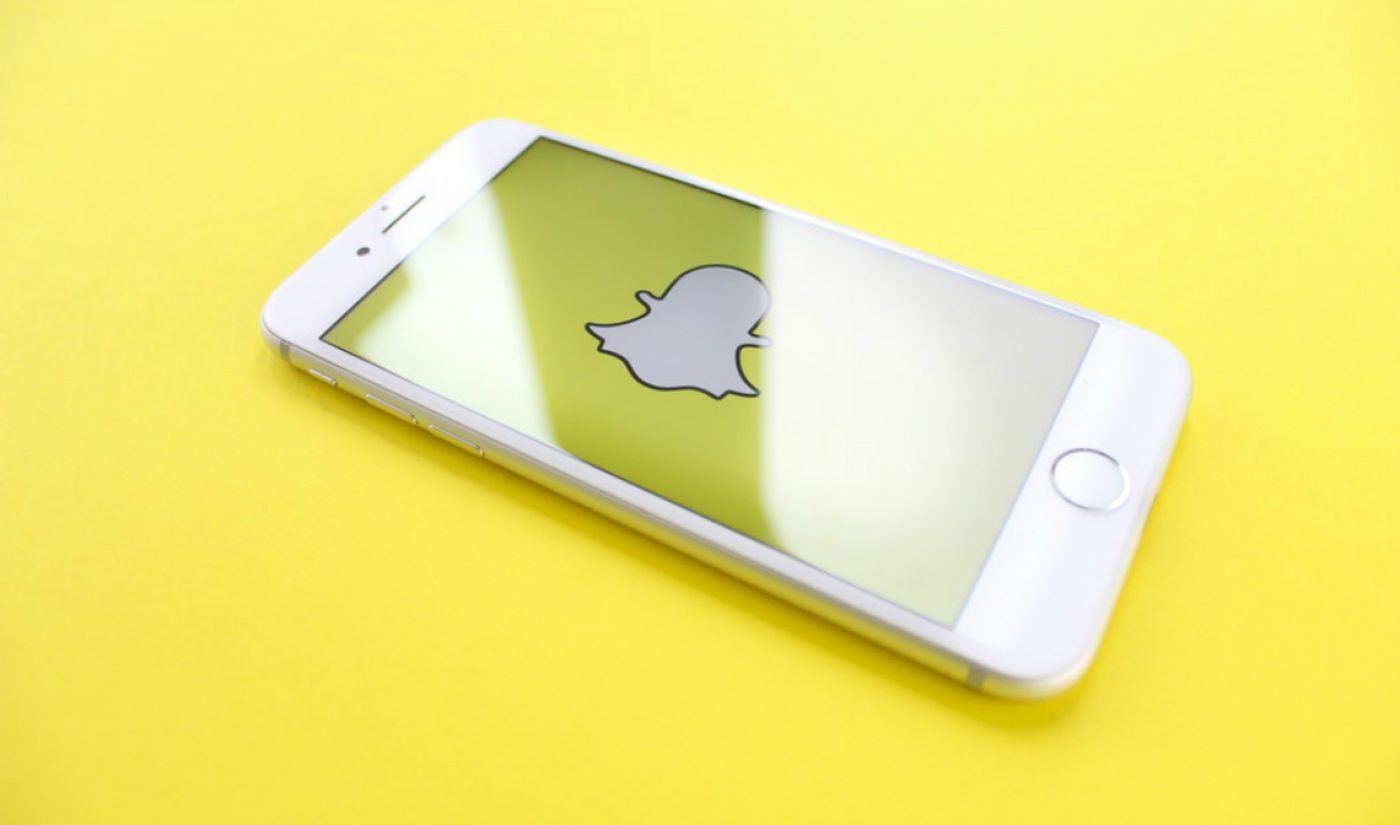 After inking licensing agreements with several prominent music labels and publishers, Snapchat is testing a new feature that will let users add popular music to their Snaps — bringing the app more squarely into competition with app-du-jour TikTok.

Snapchat will today begin testing music in Snaps across New Zealand and Australia, with plans to bring the feature to other markets later this year, Bloomberg reports. When users set their Snaps to music, the name of the song and artist appear onscreen, with a link to listen to the full track on streaming services like Spotify and Apple Music.

The outlet notes that Snap now has deals in place with Warner Music Group, Universal Music Publishing Group, and Merlin. That said, more deals are presumably on the way, given that it doesn’t yet have agreements in place with two of the nation’s three biggest record labels: Sony Music Entertainment and Universal Music Group (whose publishing group is separate from its record label).

“We’re always looking for new ways to give Snapchatters creative tools to express themselves,” Snap told Bloomberg in a statement. “Music is a new dimension they can add to their Snaps that help capture feelings and moments they want to share with their real friends.”

In addition to Snapchat, Instagram has also sought to integrate TikTok-like features — most recently with a clone product called Reels. Facebook-owned Instagram has accelerated the launch of Reels globally as TikTok faces a ban in the U.S., as mandated by President Trump, as well as ongoing discussions about a Microsoft acquisition with a 45-day expiration date.

Facebook, too, has expanded its relationships with the nation’s three biggest record labels to air official music videos on its platform — in what amounts to a potential swipe at YouTube. Previously, Facebook operated deals that enabled users to add music to the background of homemade clips, though the social network did not have the rights to distribute official music videos.