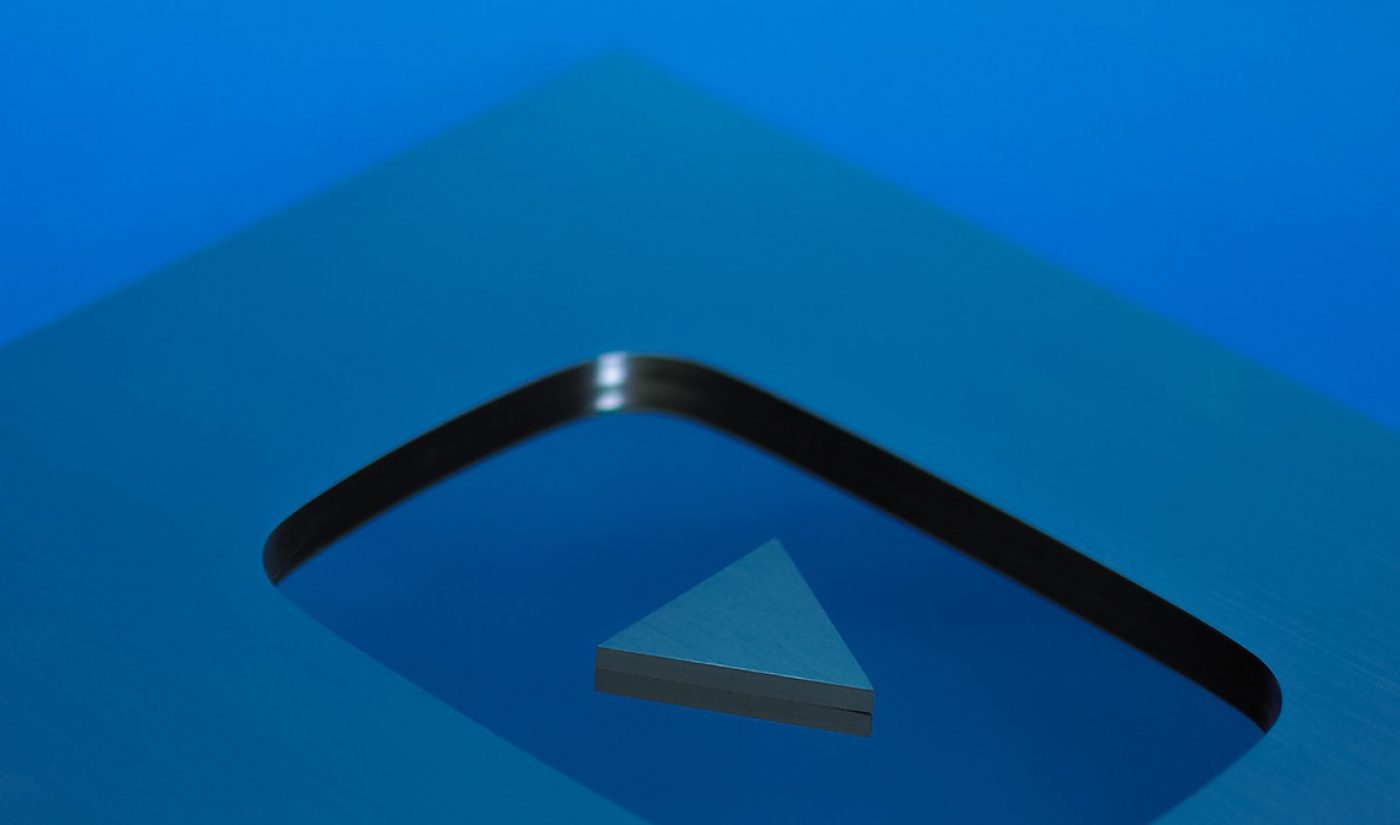 YouTube ad revenues were down this quarter, with the video giant sharing that it had taken in $3.8 billion in its earnings report yesterday.

That figure marks a decrease over Q1 2020, when YouTube reported $4 billion in ad revenues. That said, it’s an increase over YouTube’s second quarter ad revs in 2019, when the company took in $3.6 billion.

YouTube’s ad business has suffered as a result of advertisers pulling their spend in light of the coronavirus pandemic, and Google previously predicted that Q2 would be particularly difficult. Ruth Porat, the CFO of YouTube parent companies Alphabet and Google, said that a significant slowdown began in mid-March, but ad revs have seen a gradual improvement over subsequent months, “with further improvement” in July, The Hollywood Reporter reports.

In terms of the different types of ads proliferating on YouTube, Porat said that there had been “substantial growth” in direct response ads amid a “continued decline in brand advertising, per the Reporter. Direct response ads are those designed to elicit an instant, tangible response, while brand advertising takes a longer-term approach to establishing relationships with consumers over time.

“As YouTube TV gets more scale, we will see more opportunities there,” Google CEO Sundar Pichai said in yesterday’s earnings call, per the Reporter. “In the U.S. the TV market is a big part of the advertising market, so if we can invest here and scale up, the opportunities will become more meaningful over time.”