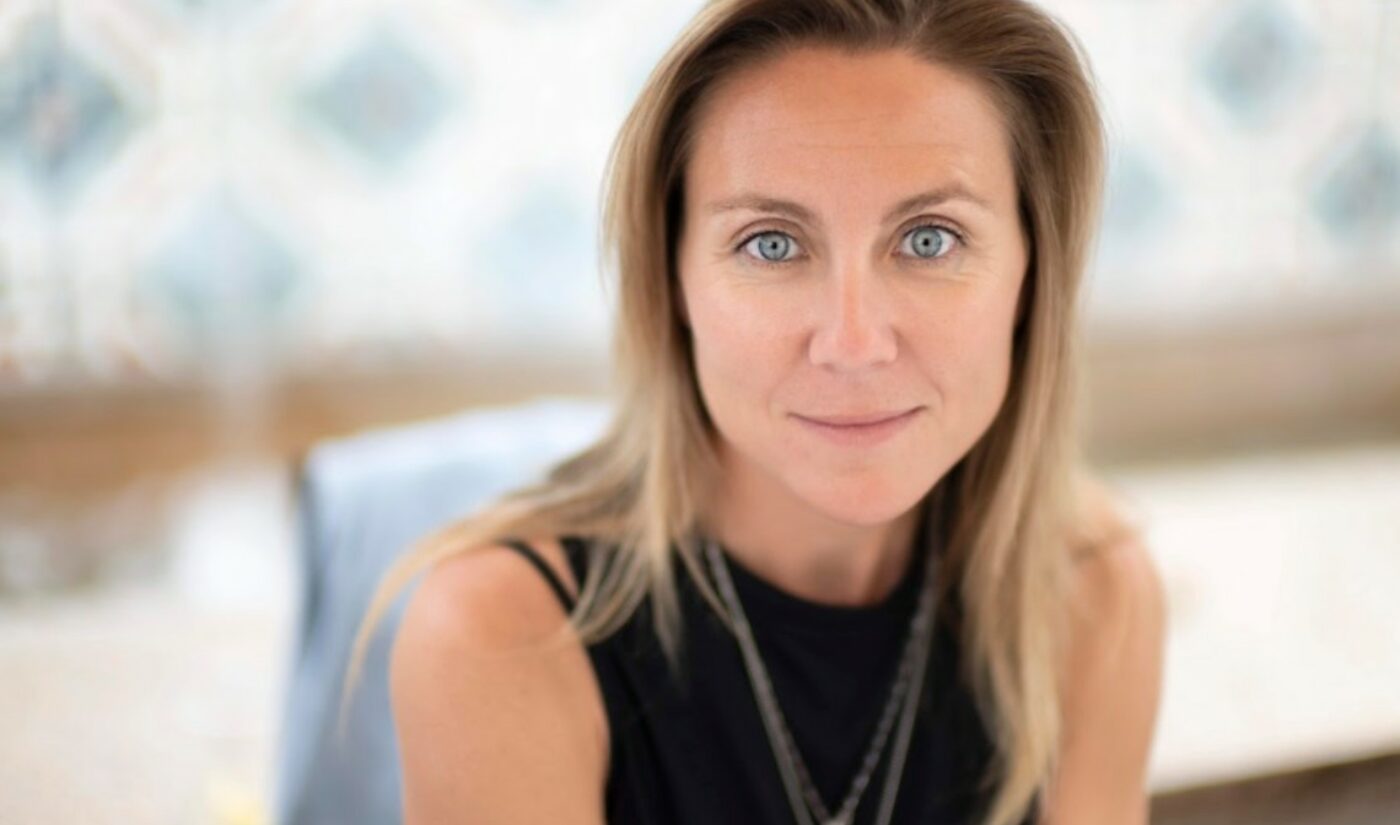 GoldieBlox, the eight-year-old toy company-turned-media powerhouse that looks to get young girls interested in STEAM (science, technology, engineering, arts, and mathematics) to close the gender gap in these fields, has announced a slew of new hires.

First, Peter Pergola has joined GoldieBlox as an operating partner, assuming a seat on its board of directors. Pergola is also the founder and principal of investment firm Preface Holdings.

At the same time, digital video vet Melissa Schneider has been named GoldieBlox’s chief content officer, where she will be tasked with overseeing content development, production, and platform partnerships. Schneider most recently served as EVP at digital studio New Form, where she built its development slate and production teams from the ground up, while also landing linear deals for two of its properties: Final Space (TBS) and I Ship It (The CW). New Form was acquired by Whistle in Jan. 2019.

Other hires at GoldieBlox include: chief marketing officer Ferrell McDonald, who joins GoldieBlox from Tinder, where she served in the same role; EVP of operations and partnerships Tim Erickson; and creative director Elizabeth Miller, who has served as a senior creative and marketing exec at several top movie studios. McDonald will oversee brand development, marketing, and communications; Erickson will work with GoldieBlox partners on consumer products and retail; and Miller will develop the company’s brand narrative.

“I am incredibly excited to lead this experienced team as we build on our current success to take GoldieBlox into the future,” founder and CEO Debbie Sterling said in a statement. “As we enter a growth phase, each of these executives brings a unique and complementary skill set to the company.”