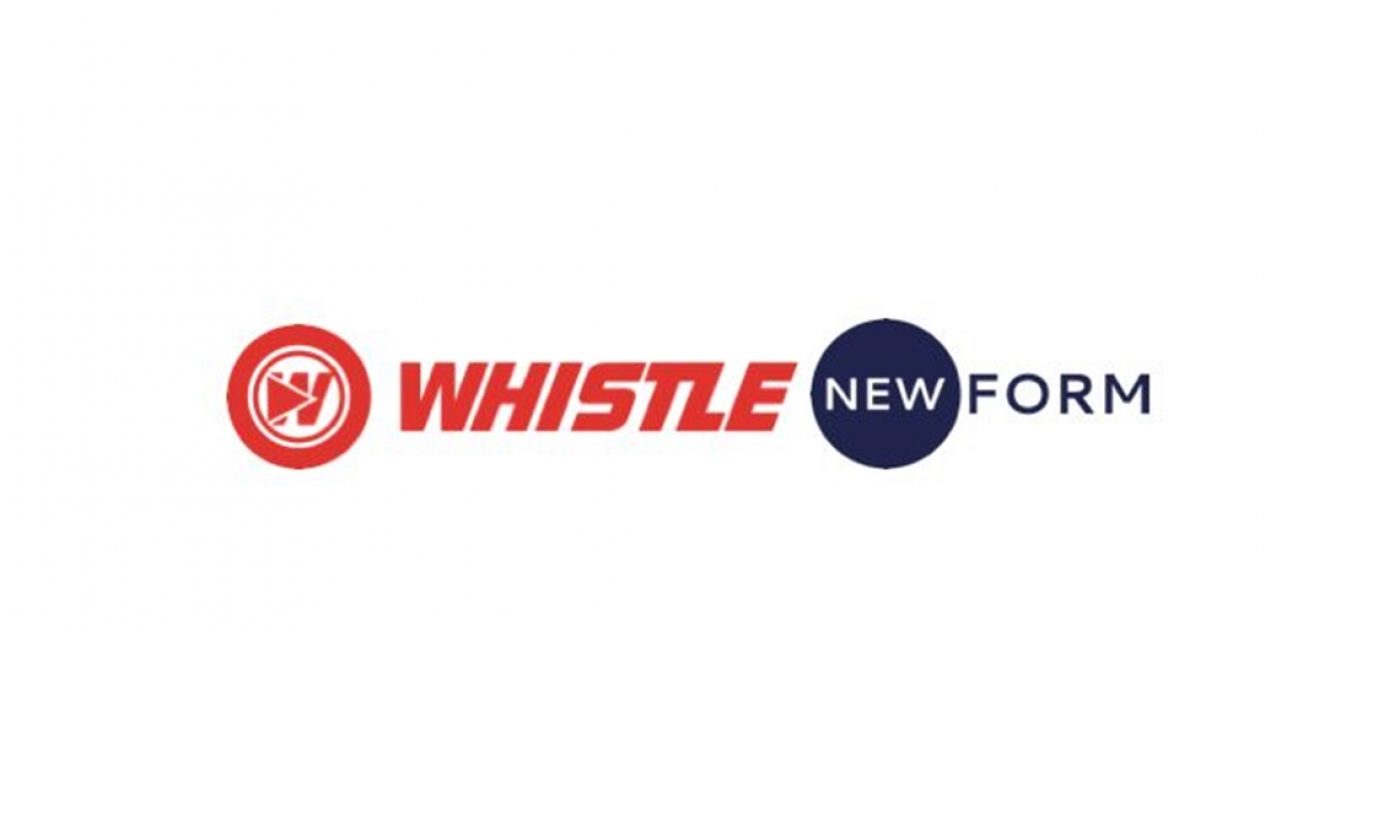 On the heels of the transaction, the aforementioned companies and entertainment luminaries will become stakeholders in Whistle. New Form CEO Kathleen Grace will remain on board and continue to produce and develop new works, reporting to Whistle president Michael Cohen. All productions currently in the works at New Form will proceed as planned.

While Whistle reps creators like Dude Perfect and creates original content in the sports space, it says it plans to expand its portfolio through the acquisition of New Form, which most recently announced a year-long Facebook Watch docuseries with Sofia Vergara called 365 Days of Love. For its part, Whistle’s most recent original content announce was Benedict Men — a documentary about a storied basketball program in New Jersey. That project is being executive produced by Stephen Curry’s Unanimous Media for distribution on Jeffrey Katzenberg’s forthcoming Quibi platform.

Looking ahead, the two companies — both of which are repped by CAA — hope to create content across the sports and entertainment spaces. For instance, Whistle will look to expand its short-form series Whistle Worthy and No Days Off — as well as New Form’s TXT Stories — into long-form IP.

“It was a great match from the start,” Whistle founder and CEO John West said in a statement. “Both companies excel at discovering emerging narratives and storytelling. With New Form’s content slate, we are excited to build a bigger portfolio to serve our ever-growing global audience and distribution partners.”

Whistle Sports has raised a total of $109 million in venture funding to date from the likes of Aser Media, NBC Sports Ventures, Emil Capital Partners, and Sky. New Form had raised $30 million before the acquisition.