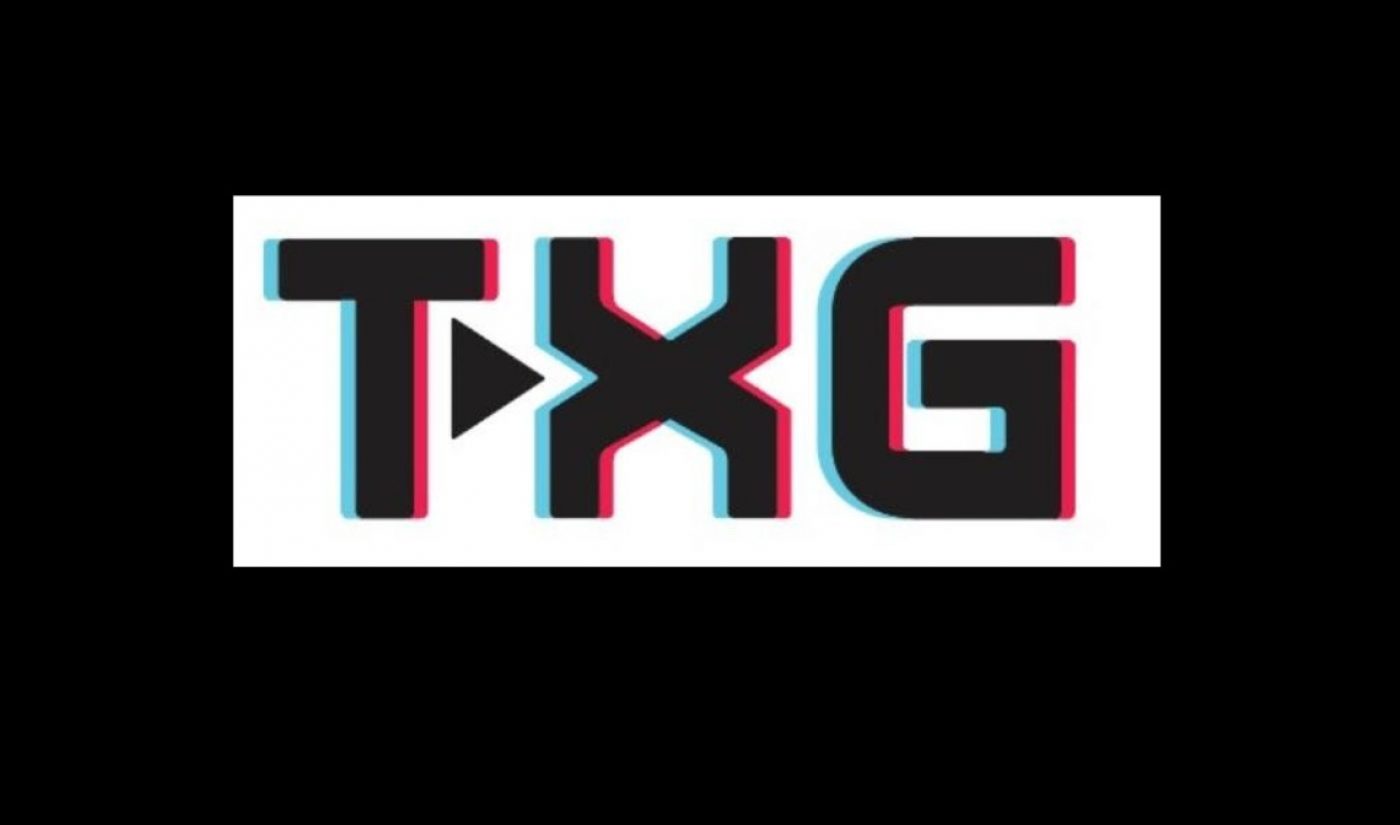 Dubbed SwayGaming, the collective is an offshoot of SwayLA — one of the first TikTok creator houses comprising a rotating cast of young male teen and twentysomething influencers.

Two of the members of just-formed SwayGaming are former SwayLA members Kio Cyr (6.9 million followers) and Griffin Johnson (7.7 million), who will be joined in the venture by newcomers Quinton Griggs (5.6 million) and Vinnie Hacker (1.2 million). In addition to its four founding members, SwayGaming will operate an open-door policy whereby other creators under the umbrella of parent company TalentX Entertainment can drop by and collaborate.

TXG was founded in May as a joint venture between TalentX Entertainment and esports conglomerate ReKTGlobal. TXG is led by CEO Jason Wilhelm, who launched his online career as a Call Of Duty streamer. Late last month, TXG onboarded former A3 Artists agent Amber Howard as head of talent, who in turn brought over clients including Harris Heller, P2istheName, Natalie ‘ZombiUnicorn’ Casanova, Mari ‘AtomicMari’ Takahashi, and Soleil ‘Ewok’ Wheeler.

“One of the goals in founding TalentX Entertainment was to find a way to bridge the gap between TikTok, gaming, and esports,” Wilhelm said in a statement. “This was one of the reasons we launched TXG with ReKTGlobal, and the creation of SwayGaming is only the start of what promises to be an exciting new journey into bringing together the power of platforms like TikTok and the dynamic world of gaming.”

Other formidable TikTok collab houses include the legally-ensnared Hype House as well as another franchise called Clubhouse — which was the brainchild of former Hype House star Daisy Keech. Clubhouse operates three sub-houses of sorts, including a new offshoot dubbed Clubhouse For The Boys.