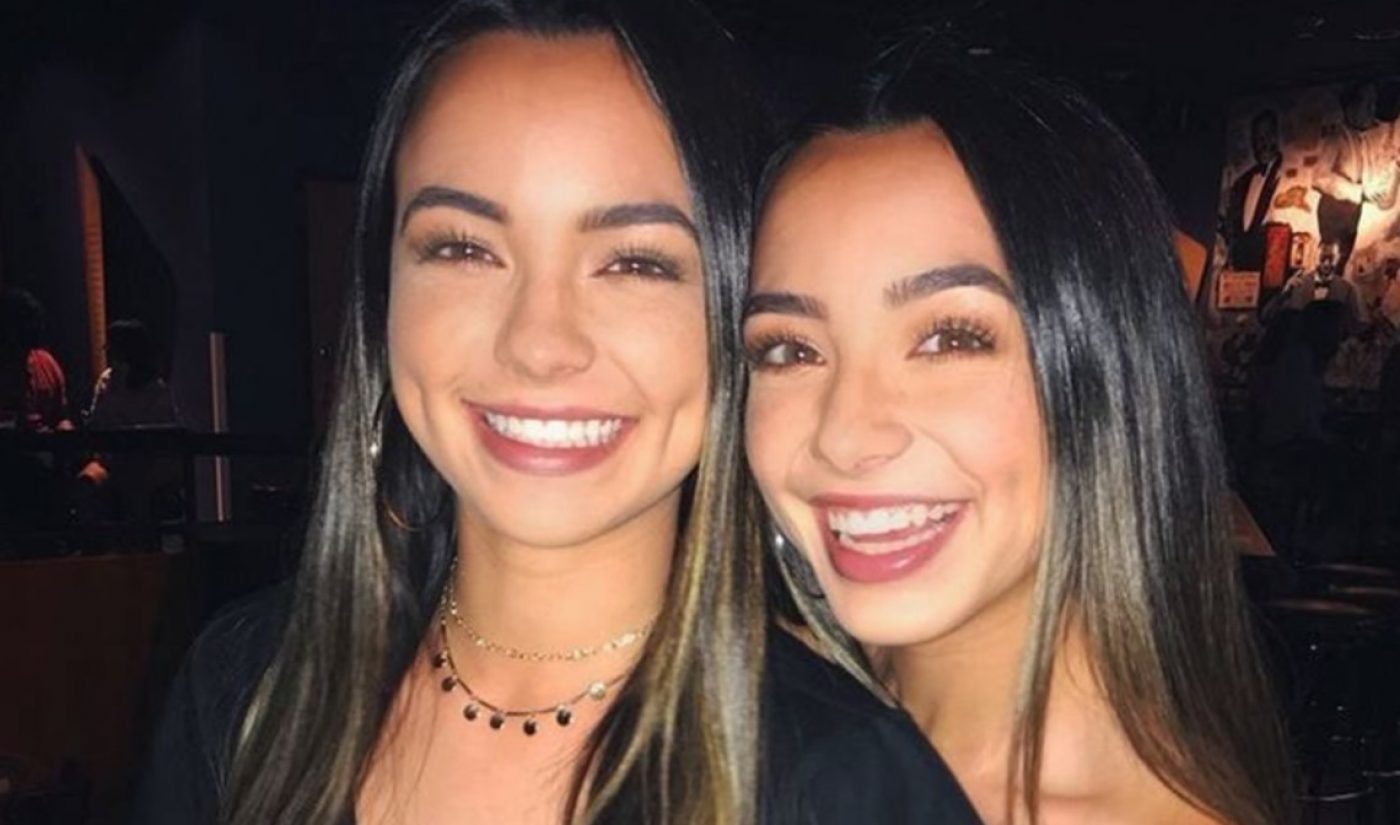 Awesomeness, the Gen Z-leaning digital media purveyor is hosting a tentpole event on July 25 for VidCon Now — the summer-long virtual VidCon replacement (in lieu of coronavirus) comprising programming for fans, creators, and industry members alike. (Awesomeness and VidCon are both owned by ViacomCBS).

The stream will also comprise a charitable component, with an accompanying YouTube fundraiser for the civil rights organization NAACP.

Night Of Awesomeness marks VidCon Now’s second-ever ‘tentpole’ event — referring to standout gatherings that are being created on a larger scale than the event’s daily programming ventures. The first such tentpole was dubbed Proud Together, which served to commemorate both Pride Month and the Black Lives Matter movement.

The third tentpole is dubbed I’m A Performer. Set to air on Aug. 22, the event appears to be something of a singing competition, with prospective participants being asked to submit videos of themselves singing an original song upon the conclusion of the Night Of Awesomeness, with a submission deadline of Aug. 16.