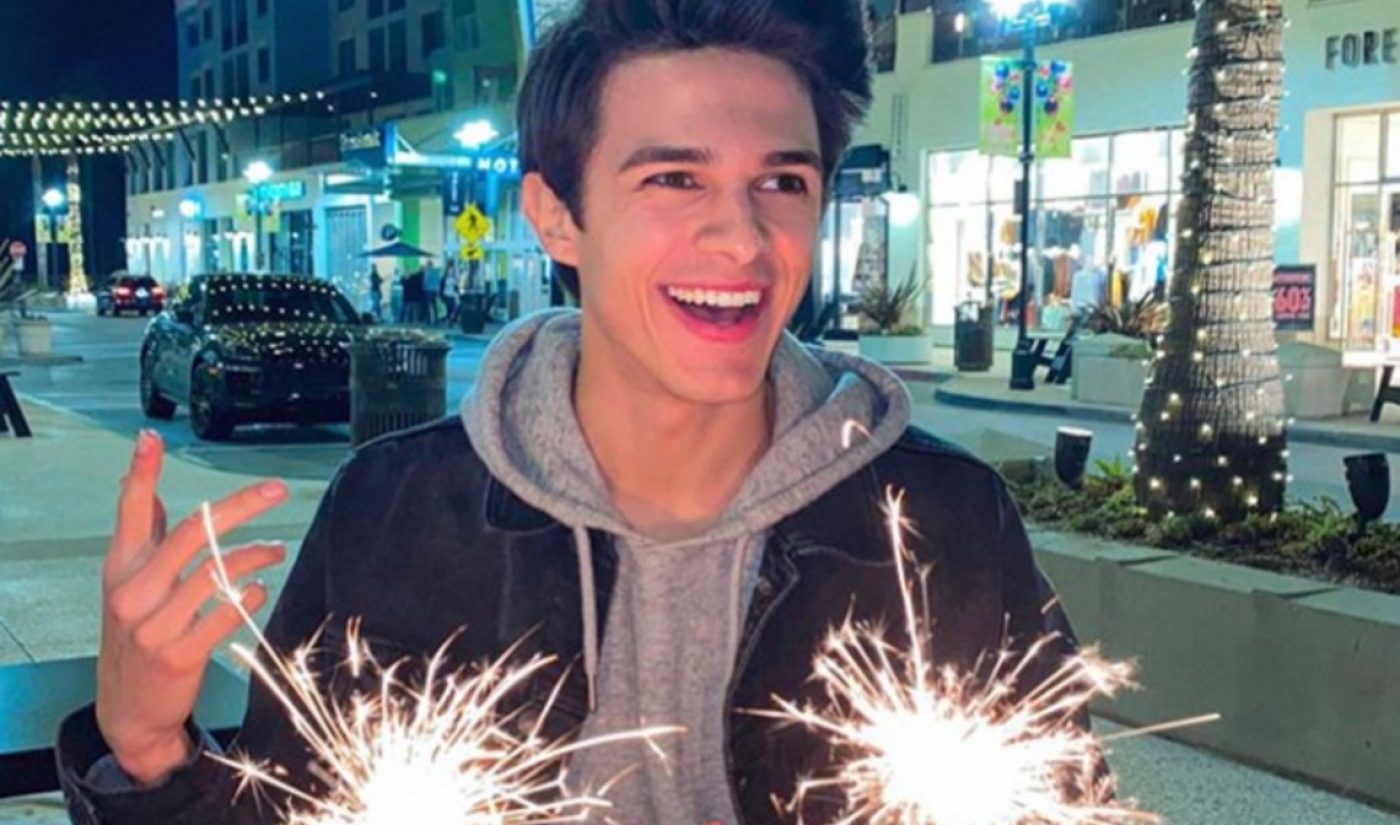 In lieu of an IRL event, VidCon — which, like so many gatherings, has been axed in the wake of the coronavirus pandemic — has lined up a series of virtual programming this summer.

Dubbed VidCon Now, the venture will feature weekly content across VidCon’s three Tracks: ‘Community’ (for online video fans), ‘Creator’ (for aspiring and established creators), and ‘Industry’ (for those involved in the online video business).

VidCon Now, sponsored by YouTube, will kick off on June 20, with new programming released each week from Tuesday through Saturday. Attendees can register to view programming at VidCon.com — where new events and speakers will be added on a weekly basis — and all content will be free to watch. Programming — populated by top creators, emerging stars, and other industry leaders — will hew closely to VidCon’s standard fare, including virtual concerts, panels, Q&As, meet & greets, networking opportunities, and more.

When organizers announced VidCon’s cancellation in March, they stated they hoped to reschedule the event for this fall. That said, a spokesperson confirmed that these plans have now been scrapped “to ensure health and safety for all.”

Throughout the agenda, viewers will be able to communicate with each other on Discord, which is sponsoring VidCon Now as its official communication platform.

And in addition to the weekly lineup, VidCon Now is rolling out a series of monthly ‘Tentpole’ events, which it says will comprise a “bigger and more engaging virtual experience.” The first such event, for instance, is slated for June 27 in honor of Pride Month, featuring speakers, musical performances, and tributes.

VidCon Now will also feature a charitable component, encouraging viewers to donate to the World Health Organization, No Kid Hungry, Black Visions Collective, and the NAACP.