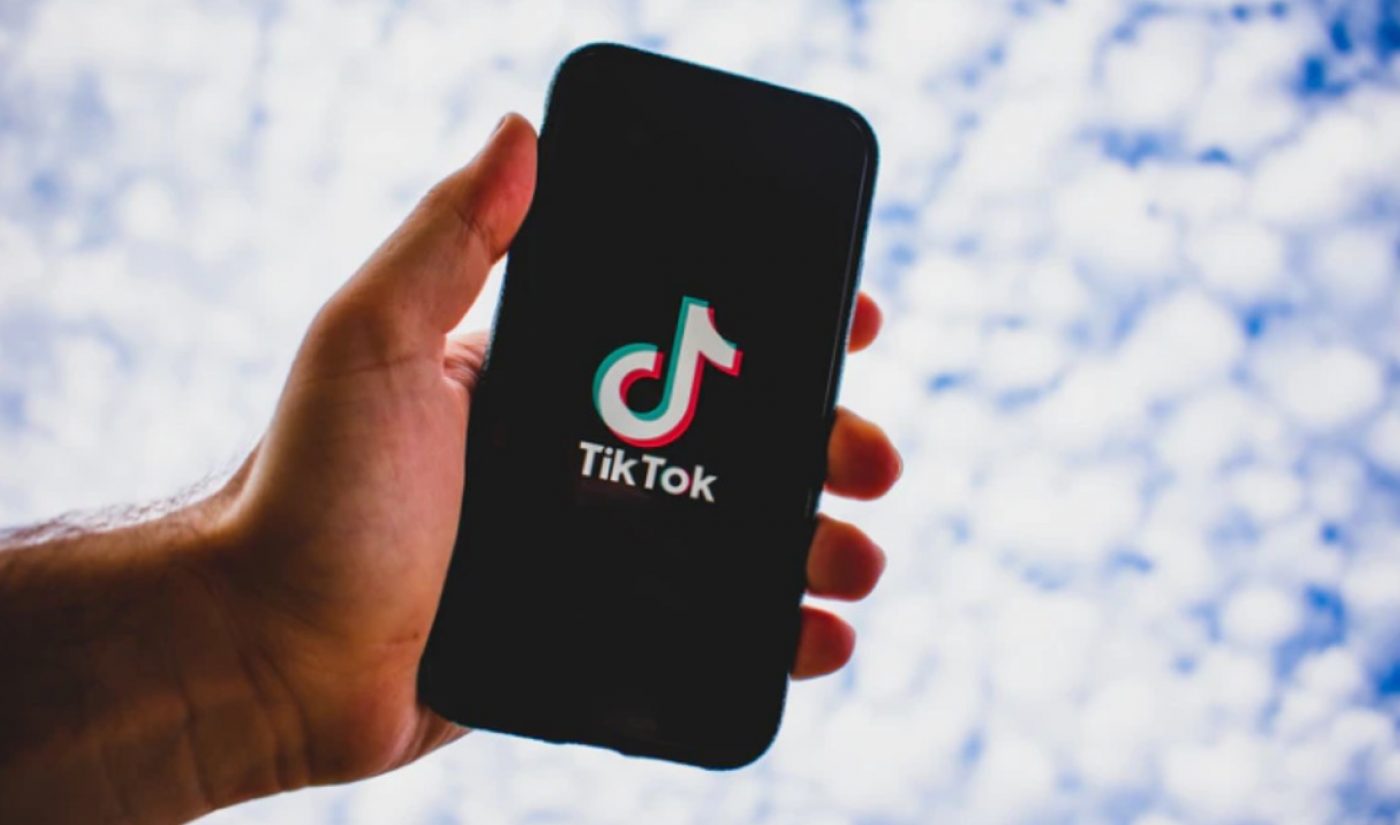 Update, July 10, 6 pm ET: Amazon has now confirmed its earlier email to employees instructing them to delete TikTok from their phones — that are also used for work emails — was sent in error. “This morning’s email to some of our employees was sent in error. There is no change to our policies right now with regard to TikTok,” the company told Vox in a statement.

Vox reports that the email was sent to IT department employees on Friday morning — and not Amazon’s hundreds of thousands of employees who work in U.S. warehouses — but nevertheless appears to have been nullified. That said, Vox notes that the move still raises myriad questions about the “security concerns” Amazon referred to in the letter, including why the email had been drafted in the first place and whether a ban is still imminent.

The onslaught of bad news for TikTok continued this afternoon, as mass e-tailer Amazon instructed employees that they have by day’s end to delete the micro-video app from any mobile devices that are also used to access their work emails.

Amazon made the announcement in a company-wide email obtained by The New York Times’ Taylor Lorenz — with the caveat that employees are still permitted to access TikTok from laptop browsers that they also use for work email. “Due to security risks, the TikTok app is no longer permitted on mobile devices that access Amazon email,” the company wrote. “If you have TikTok on your device, you must remove it by July 10 to retain mobile access to Amazon email. At this time, using TikTok from your Amazon laptop browser is allowed.”

“If you have TikTok on your device, you must remove it by 10-Jul to retain mobile access to Amazon email.” pic.twitter.com/fIgmqyMhmO

Amazon’s ban follows a nationwide barring of TikTok in India as well as suggestions by Secretary Of State Mike Pompeo and President Donald Trump that the app could be banned in the United States. Other U.S. institutions have already banned TikTok from government devices, including the Transportation Security Administration and the Army.

TikTok responded to the Amazon ban in a statement reported by The Information’s Alex Heath.

“While Amazon did not communicate to us before sending their email, and we still do not understand their concerns, we welcome a dialogue so we can address any issues they may have and enable their team to continue participating in our community,” TikTok said. “We’re proud that tens of millions of Americans turn to TkTok for entertainment, inspiration, and connection, including many of the Amazon employees and contractors who have been on the frontlines of this pandemic.”